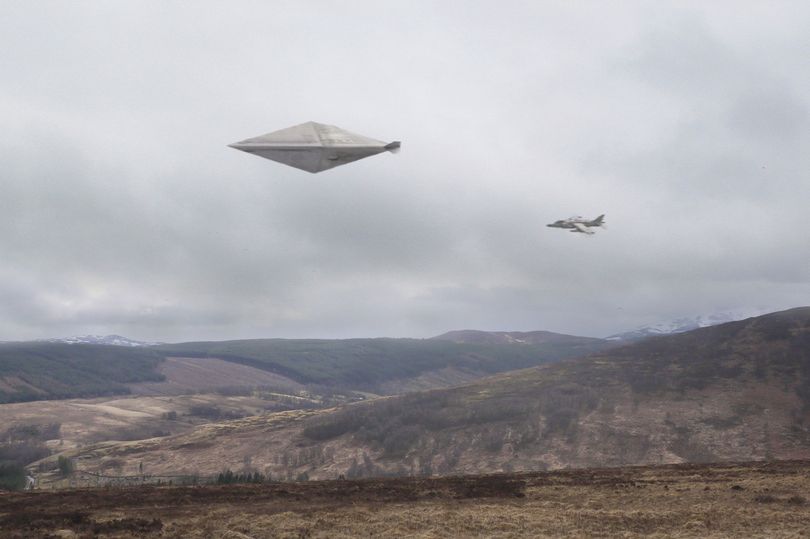 Will the Pentagon release the photo that was recently banned for release by the UK until 2072?

In anticipation of the upcoming UFO report of the US, UFOlogists and investigators have been bringing our attention back to some of the most important cases in recent and older history. This time, it is the case of the Calvine Incident which occurred in 1990 in Scotland.

Allegedly, the government has been keeping a real UFO photo from the event, which is supposedly one of the most compelling pieces of evidence of their existence. This was brought to our attention by Nick Pope, an expert on UFOs who formerly worked as an investigator with the British Ministry of Defence.

1. The Calvine UFO incident happened in the Scottish Highlands in 1990 when two hikers allegedly spotted a motionless craft which then accelerated at an extreme speed high in the sky and disappeared.

2. The names of the hikers remain anonymous and nobody but investigators know who they are but allegedly, they took six genuine photos of the UFO.

3. The eyewitnesses sent their photos to the newspaper which then contacted the Ministry of Defence in accordance with the law. Of course, the images were then acquired by the MoD and have never been published anywhere.

4. Unfortunately, despite that Mr. Pope retired from the MoD in 2006, he remains bound by the Official Secrets Act and cannot share any important details of his investigations until the real images are released to the public.

5. Yet, he has given us a brief description of the UFO based on the photos. He claims that it looked nothing like any conventional aircraft as it did not have wings, tail, engines, or any of the typical parts of a plane. He also claims that it was about 100 feet in diameter.

6. It was expected that the British government will release the photo last year since the “30-year rule” for declassification had already expired. Yet, there were reports that the MoD has banned the release of the dossier until 2072 which is unbelievable.

7. Mr. Pope believes that the Pentagon has a copy of the Calvine Incident photo and hopes that it will be released in the official report in June. If not, we would have to wait for another few decades before we see the evidence.

8. It is important to also mention that investigators in the MoD have confirmed that the Calvin UFO photo is genuine. Moreover, it was taken in broad daylight which is extremely rare for UFO footage but has allowed experts to study the object better.

9. After all, the six photos taken by the eyewitnesses are from the early 90s when it was impossible to alter footage in the way we see it today.

10. Pope returned to the MoD more than a decade ago to work on the public release of UFO files only to find that the Calvine Incident photo had disappeared. Officially, all UFO investigations by the Ministry of Defense were terminated in 2009. Yet, Pope believes that classified work is still being done. 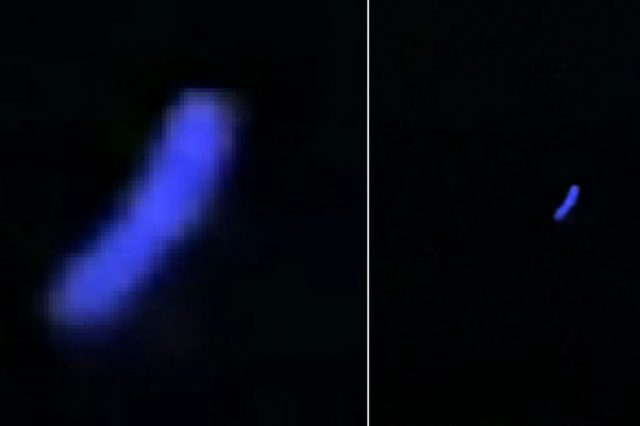 UFO That Disappeared Into Ocean Near Hawaii Investigated By Pentagon