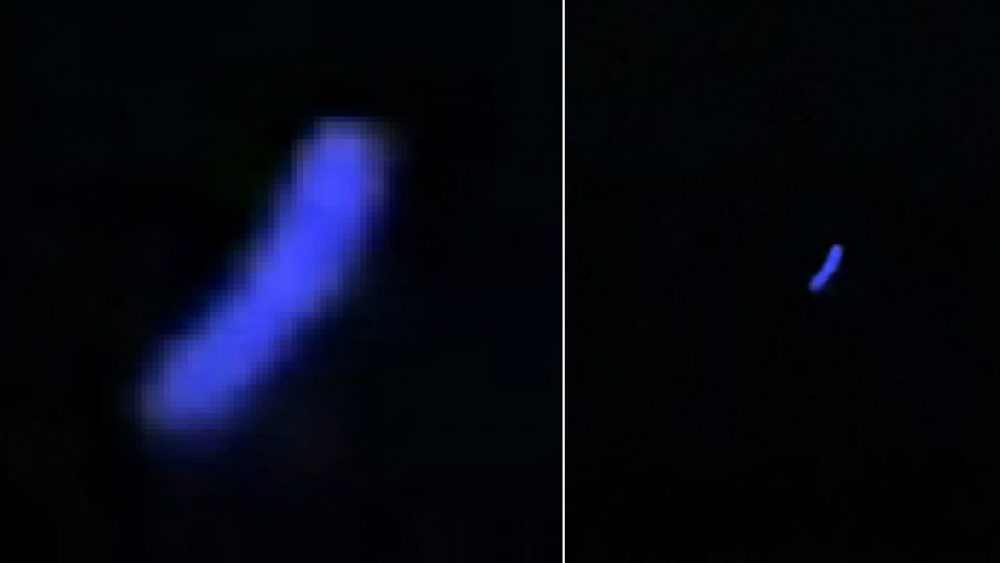 The case of the blue UFO seen over Hawaii in December remains unsolved.

On December 29, 2020, an unidentified flying object that was seen in the evening sky over Oahu, Hawaii, caused hundreds of witnesses to call the local Emergency Service lines. According to eyewitnesses, the object fell into the ocean and was never seen again.

Around 8:30 PM on December 29, multiple witnesses filmed an unexplained blue light in the sky. Unlike most UFO cases, the blue object remained visible long enough for eyewitnesses to follow it for miles with a car. It was moving fast through the sky but it was completely silent. In the end, the UFO dropped into the ocean and disappeared forever.

People did not wait long to inform the local police department which, in turn, contacted the Federal Aviation Administration. Officials wondered if there was a deviated or missing aircraft in the area but the FAA confirmed that the radars had not caught anything and also that there were no missing planes on record.

The inability to explain this phenomenon gave people the freedom to suggest their own theories. Naturally, the speculations ranged from aliens to simple explanations.

For example, a YouTube channel called ufoofinterest came up with a believable suggestion that the UFO over Hawaii was an LED kite. You can watch the explanation for this theory below.

The Black Vault received the report on the UFO in Hawaii

John Greenewald, founder and owner of the Black Vault, filed a Freedom of Information request for the report created by the Federal Aviation Administration. He received it in early April and published the entire document on his website here.

The report confirmed that the government still has no clue about what the UFO over Hawaii was or where it came from. Overall, the document included almost no information from the interaction between the military and police apart from negative answers to questions like:

• “Was it a NMAC?” which stands for Near Mid Air Collision;

• “Was this a possible pilot deviation?”

It is safe to say that the case remains open. Unless somebody comes out with claims for the incident, we will likely never know the truth. Of course, if the UFO crashed into the ocean as it was reported originally, maybe it will end up on the shores someday.

About two weeks ago, a website leaked a US Navy video of a triangular UFO taken in July 2019. We recently wrote an article about the case where several unidentified objects hovered over US Navy warships on several occasions in the same month. The video you can see below was taken during these unexplained sightings.

What you see above is only one of the “swarm of drones” reported by several US Navy warships. We need to mention that officials confirmed that this is not a secret project by the government nor it is foreign technology. As always, there is no explanation.

It is good to see, however, that the government no longer stays in the shadows when footage like this leaks online. We get more information from agencies which proves that we are on the right path to complete transparency.

Unfortunately, this sighting or the UFO in Hawaii do not confirm the true nature of unidentified flying objects, nor do they confirm that they are something otherworldly. It is a fact, however, that this last year saw a spike in UFO sightings and more and more people start to believe that this is more than a conspiracy.

We now have to wait for the Intelligence Authorization Act for 2021 to come into power in June. The government has been set to declassify all documents related to UFOs or UAPs and who knows, maybe these files contain the answers we seek. 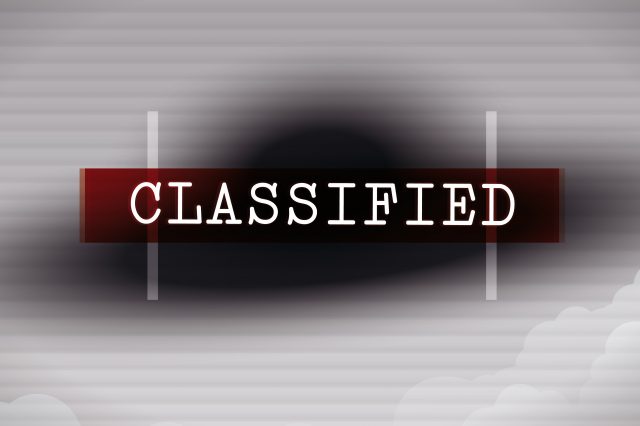