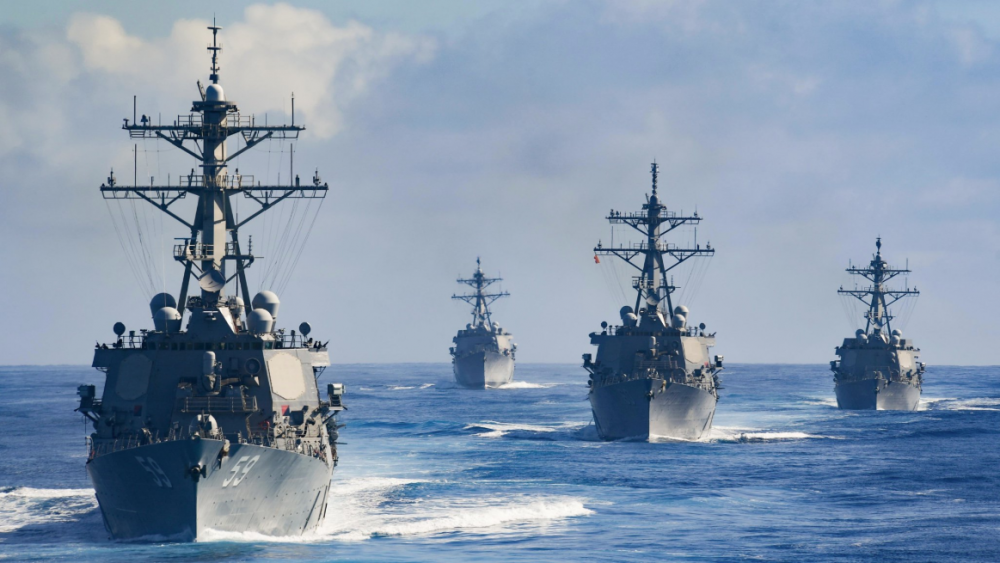 Several US Navy destroyers were pursued by drones with capabilities exceeding anything publicly known.

In July 2019, at least four US Navy warships patrolling off the coast of California were pursued by mysterious high-speed UFOs that exceeded those of any commercially available drones.

Reporters from The Drive were able to obtain the reports on the Navy ship logs through a Freedom of Information Act request and revealed it to the public in a detailed article.

According to these records, a mysterious “swarm of drones” pursued the US Navy warships for several days.

These incidents occurred in July 2019 and it was noted that these objects flew through the sky at speeds of up to 45 miles per hour, covering at least 100 nautical miles at such speeds, which far exceeds the capabilities of any modern commercially available drones.

These incidents were brought to the attention of the authorities and the FBI, after which the US Navy began an investigation into who could have owned the mysterious “drones”. It is not known whether they found the answer to this question since it was decided to classify all reports on the progress of the investigation.

The incident with the UFO drones

It all started at about 22:00 on July 14, 2019, when two UFOs were spotted from the destroyer USS Kidd. Minutes after this, the USS Kidd went into quiet mode, minimizing communication as they believed they were facing a perceived threat.

The crew then contacted the USS Rafael Peralta warship nearby, and then several more US destroyers patrolling nearby noticed strange lights in the sky. At 22:03, the USS John Finn reported the observation of a UFO “swarm of drones” and noted that the objects were blinking red.

At 11:23 pm, the crew of USS Rafael Peralta noticed a bright white light hovering very low above their ship, just above the crew quarters. This object flew in the air at a speed of about 16 knots in poor visibility, keeping up with the speed of the ship.

It pursued the destroyer for 90 minutes and it was clear that its capabilities were far beyond the capabilities of the known civilian drones.

The next night, the drones returned and began chasing the ships again as they patrolled closer to mainland California. US warships are reported to have advanced detection systems, but they were unable to spot these drones in advance.

That night, the swarm of drones was much more active and chased the ships for three whole hours, regularly approaching close to them, moving away, and then approaching again. For example, the crew of the USS Russell observed nine “swarm of drones” raids in less than an hour.

From the USS Russell’s onboard records, drones were literally swarming all over the place, hovering between 1,000 and 700 feet, and seemed capable of moving in any direction.

The three-hour frenzy of UFO activity lasted until almost midnight, and none of the US warships could say with certainty where these drones came from.

The high command of the Navy was immediately notified, including the Chief of Naval Operations (CNO) and the Commander of the Pacific Fleet. The Los Angeles FBI Bureau was also brought in to investigate the incident.

Subsequent investigation revealed that there were only a handful of civilian ships in the area at the time, which could presumably be used as drone landing sites. Investigators suspected that the drones could have been launched from a nearby ORV Alguita catamaran. However, while several drones were indeed found aboard the Alguita, it quickly became clear that these drones were not capable of sophisticated aeronautical feats.

Greatly scaring the American destroyers on July 14 and 15, the “swarm of drones” disappeared for ten days, reappearing with new raids on July 25 and 30. This time they arrived a little later, around 1:20 am. And although at that time a classified investigation was already in full swing, these mysterious drones were again not tracked by anyone.

These incidents are one troubling puzzle and especially the speed characteristics of these drones and the fact that someone could control six such drones at once in difficult conditions of poor visibility. Even at our known capabilities, drones can already be considered a major threat. Governments have been using drones for bombing for decades.

It is imperative that experts find the origin of these drones and who operated them especially given that they possessed unearthly capabilities. 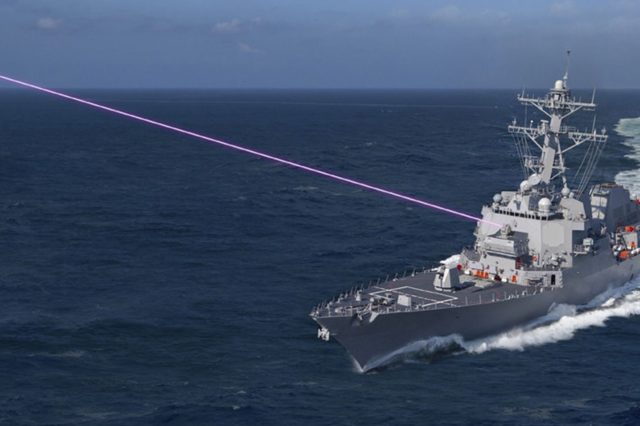 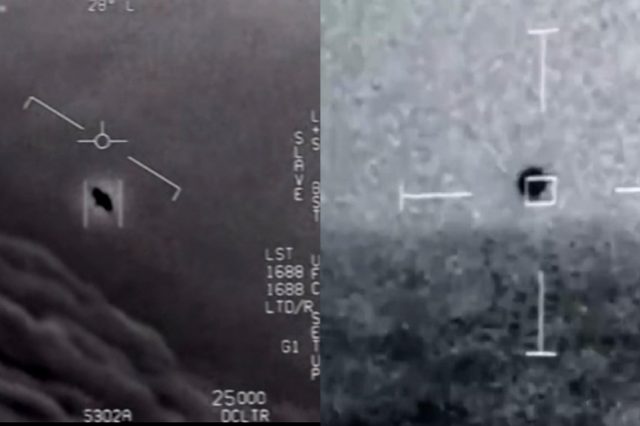