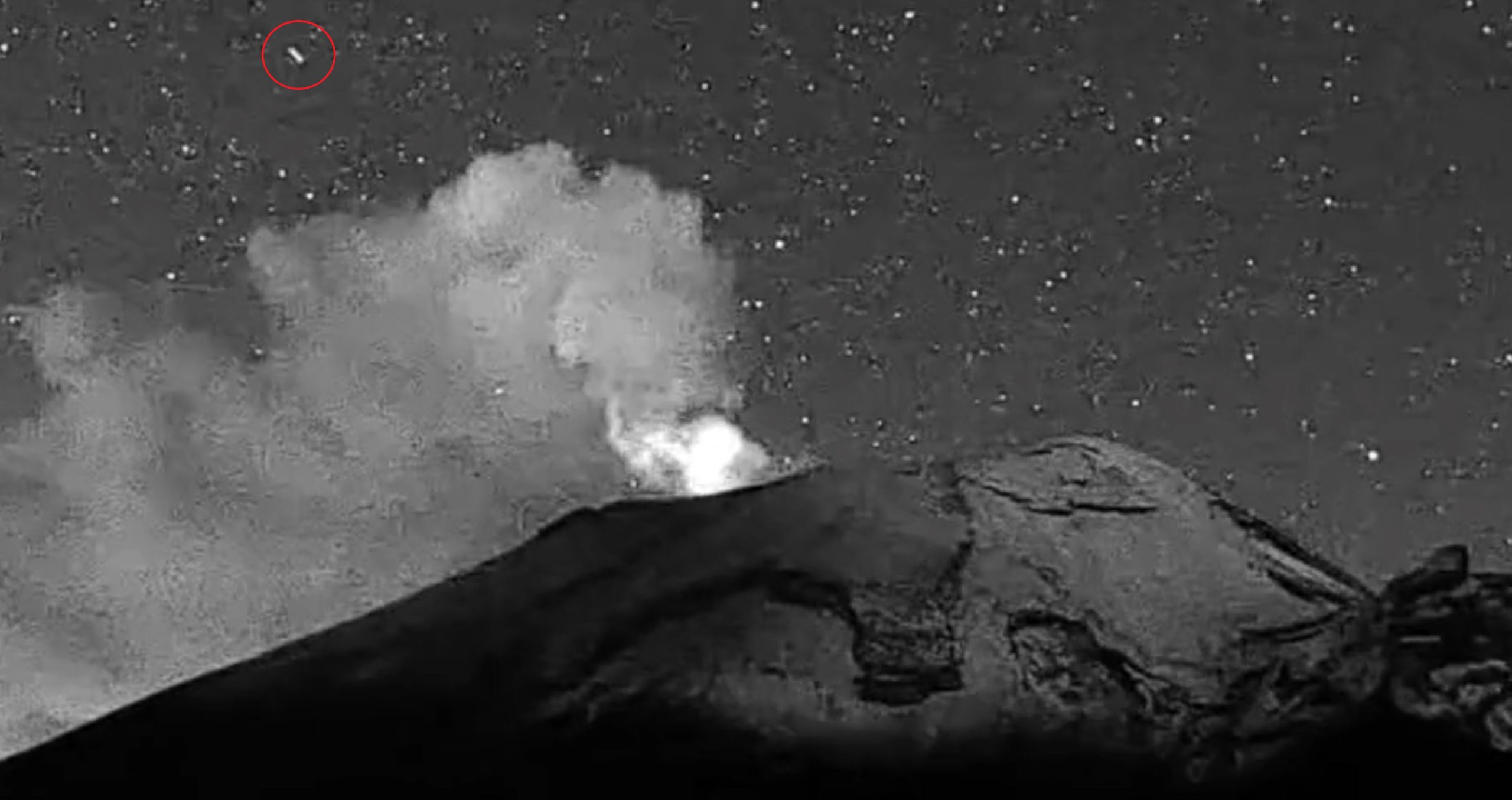 Government cameras recorded a bright, elongated UFO, entering one of Mexico's most famous volcanos, the Popocatepetl.

One of the hotspots for UFO sightings in Mexico is one of its most famous volcanoes. The Popocatépetl volcano is located 70 km southeast of Mexico City. Its crater measures 400 x 600 m in diameter. It has been active since the 14th century, with the current eruption period lasting since January 2005. There have been numerous episodes of lava dome growth and destruction within the caldera, including the destruction of its roofs and walls. This mountain’s name originates from the Nahuatl words popōca “it smokes,” and tepētl “mountain,” meaning Smoking Mountain. But the smoking mountain is more than just that. Cameras observe the volcano from several directions. These cameras are placed to monitor its activity and help scientists better understand it. This allows experts to monitor it 24 hours a day.

A UFO entering the volcano

However, these cameras record more than the smoke the volcano “breathes.” From time to time, these cameras record unexplained things. And this happens more often than not. On October 5, 2022, one of the cameras observing the Popocatépetl volcano recorded a bright object entering the volcano. In a video posted on Twitter, we can see the volcano and its fiery belly, with smoke rising into the air. From the left side of the video, we see an elongated UFO descending until it eventually enters the volcano. This is not the first time such an object has been recorded. In fact, in the past, many such elongated UFOs made their way into the volcano.

Nonetheless, the nature of these objects remains a mystery. UFOs and shooting stars are two theories associated with recent UFO events and the Popocatepetl eruption. However, the shooting star theory seems unlikely since the object does not leave a trail behind. In fact, we can see the object moving in a straight line, accelerating as it makes its way into the interior. The video can be seen here.

Tweeters commented on the sighting, and one individual said that waiters at nearby restaurants are accustomed to seeing mysterious objects fly into the volcano. In the past, such sightings were even shown on the news.

Have something to add? Visit Curiosmos on Facebook. Join the discussion in our mobile Telegram group. Join Curiosmos on Telegram Today. t.me/Curiosmos 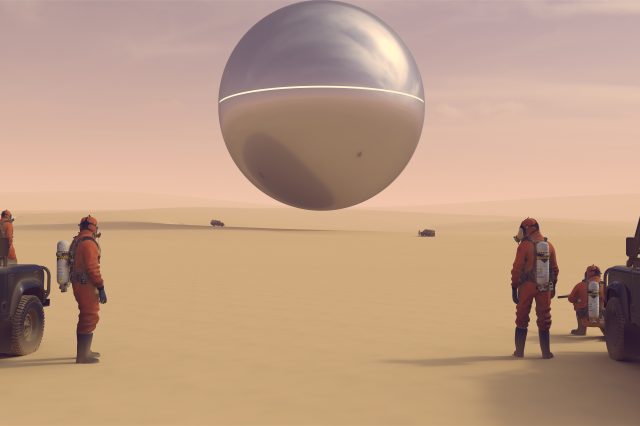 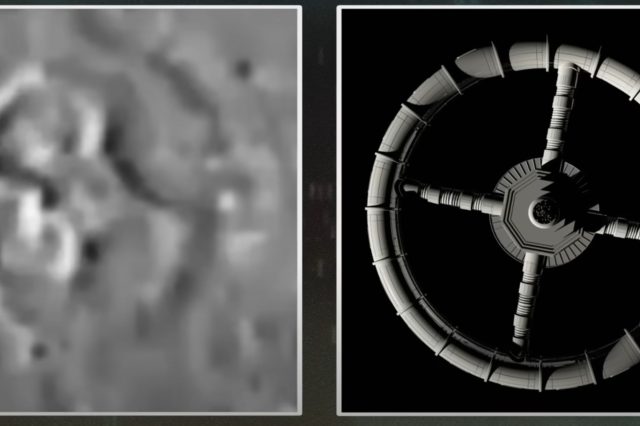 A Pinwheel UFO Approaching the Sun? Science has an Answer 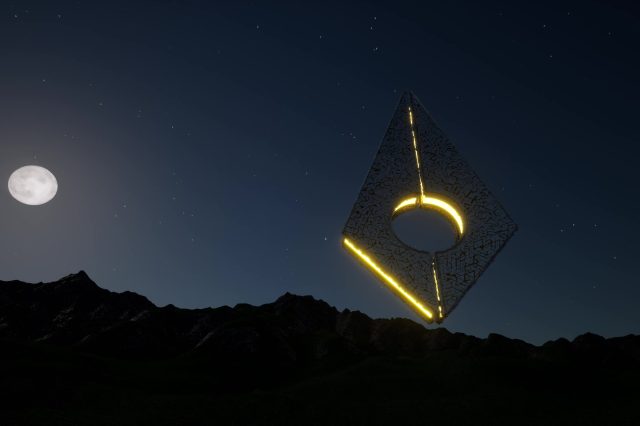 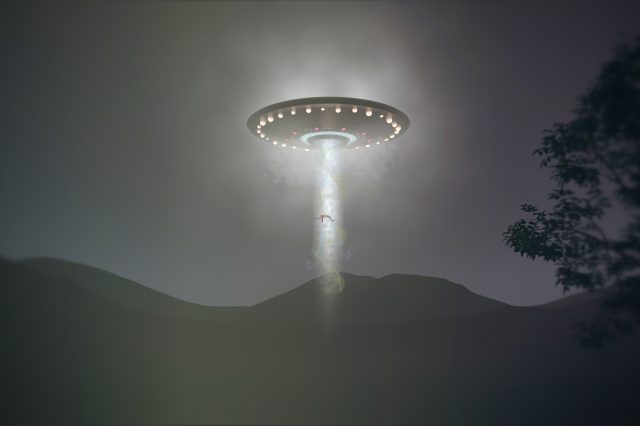