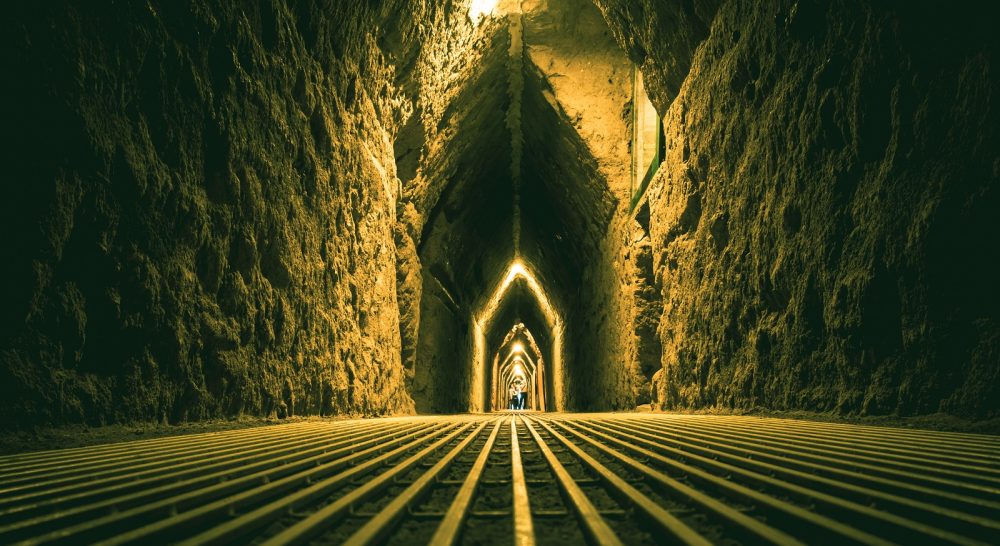 It's a record-breaking pyramid, and you probably never heard about it before.

Thousands of years ago, ancient civilizations across the world started building pyramids. Built throughout history, the oldest pyramids are believed to be those of Brazil, dating back to around 3,000 BC. The largest Pyramid are not in Egypt but in North America, where some of the most incredible ancient civilizations developed across thousands of years.

On the other hand, the Egyptian pyramids are thought to have been designed to serve as the eternal resting place for the Kings and, eventually, the Queens of Egypt.

Whatever the case, no other monument is as incredible and mysterious as the Pyramid.

Strangely, and although there are sounds of examples of pyramids across the world, ancient civilizations did not care much about recording how these massive structures were built.

Take, for example, the Egyptian pyramids.

This ancient monument is thought to have been built for the first time during the Third Dynasty reign of King Djoser, some 4,700 years ago. Its architect is believed to have been Imhotep, a man that is regarded as the first Egyptian pyramid builder.

The Step Pyramid of Saqqara is considered the earliest colossal stone building in Egypt, although the nearby enclosure wall “Gisr el-Mudir” predates the pyramid complex of Djoser.

Nonetheless, Imhotep’s monument was revolutionary and is considered the earliest large-scale cut stone construction in history.

The Step Pyramid of Saqqara is believed to be a direct result of the evolution of the mastaba tomb, or at least that’s what Egyptologists maintain. They argue that Imhotep basically took the mastaba tomb and turned it into a step pyramid by stacking one mastaba atop the other, producing a monument of six distinct superimposed structures that were built, forming a stone monument identified today as the step pyramid.

The Step Pyramid did not endure for millennia like later pyramids. In fact, the founder of Egypt’s Fourth Dynasty, King Sneferu, evolved Egyptian pyramids and produced the first smooth-sided Pyramid not long after Djoser’s Pyramid complex at Saqqara. Sneferu is believed to have directly laid down the foundations for constructing the Great Pyramid of Giza.

But curiously, halfway across the world, in present-day Mexico, similar Step Pyramids were built. The most famous Mexican Step Pyramid is the Pyramid of El Castillo, located in the ancient city of Chichen Itza, in the Yucatan Peninsula. Although this Pyramid is much younger than Djoser’s Step Pyramid, it nonetheless draws numerous similarities to its Egyptian counterpart.

Like those in Cambodia, other pyramids across the world also bear a resemblance to the Step Pyramids of Egypt and Mexico.

Mexico is a true treasure-trove of ancient pyramids. Not only is it home to thousands of pyramids of various shapes and sizes, but it is also home to the largest Pyramid on Earth.

Known to the locals as Tlachihualtepetl, which translates to a made-by-hand mountain in the Nahuatl Language, the Great Pyramid of Cholula is a true monstrous pyramid. Located in present-day Cholula, Puebla, Mexico, the made-by-hand mountain is regarded as the largest archeological site of a pyramid in the New World and the largest Pyramid, in terms of volume, known to exist in the world today.

Unlike the ancient Egyptian Great Pyramid, Tlachihualtepetl was not a tomb. Experts believe that the Pyramid was a temple that was dedicated to the feathered god Quetzalcoatl.

Its history, like that of many other pyramids across the world, is shrouded in mystery and legend. Its size speaks of its importance, and constructing such a massive pyramid was no easy task. Experts believe that over a period of one thousand years before the arrival of the Spanish Conquistadors, consecutive building phases gradually constructed the bulk of the Pyramid.

Built in various distinct construction phases, just like the Step Pyramid of Djoser, the Great Pyramid of Cholula was planned and designed with great care.

Its first construction phase can be traced back to the 3rd century BC, although the Pyramid is thought to have been completed around the 9th century AD. With a base of 450 meters by 450 meters, the Pyramid rose to a height of 66 meters.

According to the Guinness Book of World Records, the Great Pyramid of Cholula is the largest Pyramid and the largest monument ever constructed on the planet’s surface.

Buried beneath the mountain, the Great Pyramid of Cholula is very different from its Egyptian counterpart. Tlachihualtepetl, for one, is buried beneath a hill, and only parts of the Pyramid remain visible today.

When the Spanish conquistadors came to Cholula, the Pyramid was entirely covered beneath the surface. Probably unaware of a massive temple beneath their feet, the Spanish constructed a Church atop the Pyramid, the Iglesia de Nuestra Señora de Los Remedios (Church of Our Lady of Remedies).

There are, however, theories and legends that suggest that the Spanish did know about the existence of the pyramid and decided to built the Church of Our Lady of Remedies atop the structure on purpose.

Despite its six steps, experts have managed to study only three. It is believed that the construction project began sometime during the Preclassic Period, and consequent construction phases saw builders enlarge and develop the Pyramid until it reached its final dimension measuring 450 meters on each side.

The Pyramid is so massive that its base covers a total area of 160,000 square meters, which makes it up to three times larger than Giza’s Great Pyramid base of 53,056.5 square meters.

The Great Pyramid of Cholula is a true wonder of the ancient world. Already in ancient times, the Pyramid was considered a stunning monument of unseen proportions. The Postclassic Aztecs thought that the Pyramid was so large that only giants could have built it. They believe that Tlachihualtepetl was built by Xelhua, one of the seven giants in Aztec mythology who escaped the flood by ascending the mountain of Tlaloc.

The city, home to the largest Pyramid on Earth, was also a big place. In fact, it is estimated that more than 150,000 people lived in Cholula before the Spanish Conquest. Even after the city was largely abandoned in the 8th century, the Pyramid retained its importance.