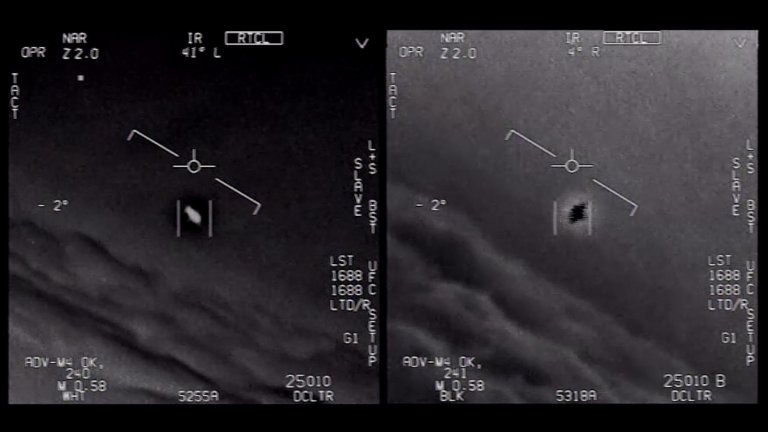 Soon, the Pentagon will release the largest collection of UFO files and information, including images and video footage. Will 2021 be the year we finally learn the truth?

The former director of the US National Intelligence, John Ratcliffe, has publicly disclosed classified data related to unidentified flying objects. Some time ago, the military observed a strange phenomenon. An unbelievable UFO managed to break the sound barrier without a sonic boom.

The United States owns classified materials on unidentified flying objects, which should be made public no earlier than the summer of 2021. This was announced by the former head of National Intelligence John Ratcliffe in an interview with Fox News several days ago.

According to him, to date, the United States has declassified relatively little information. These materials are vague and in no way unreasonable. UFOs were recorded by satellites, CCTV cameras, and many other devices.

He wanted to publish the materials even before his resignation but did not have time. The man believes that the publication of classified materials about unknown objects would be a “healthy” act of the American government.

John Ratcliffe stated that it is impossible to explain the ability of a UFO to break the sound barrier without a sonic boom with our current scientific achievements. While there are experimental crafts that are being developed with similar capabilities, for now, the technology does not exist on our planet.

John Ratcliffe stated that it is impossible to explain this fact by scientific achievements – they simply do not exist on our planet. The military has video recordings of this event. They were made during the US Navy UFO sightings but were classified materials.

These and other observations of flying objects will be presented to the public at the beginning of the summer. This is not the first time that the military has opened access to classified information related to events in the air.

The former head of national intelligence noted that a large number of UFOs have already been seen “all over the world.” And so the Pentagon last summer created a UFO Task Force to “detect and analyze” UFOs that could pose a “threat to national security.”

The creation of the group was approved by the officials. It is subordinate to the Department of the Navy and the Office of the Deputy Minister of Defense for Intelligence and Security.

Overall, 2021 could potentially become the most important year for UFO enthusiasts around the world. Furthermore, it could be the biggest year for science as well.

While the Pentagon is unlikely to release all its information on UFOs or UAPs, they are obliged to release more than what has been released to this day.

Seeing this footage and getting official confirmation that UFOs do exist is important not only for the government and the public but also for science.

Most of these cases remain unexplained and apparently, it needs to reach a wider group of specialists. Maybe when the declassified materials get released, scientists around the world may find better explanations.

Last but not least, the UFO Task Force had its own mission to establish whether any of the UFO sightings like the one that broke the sound barrier have any relation to any other country. In other words, we will also see all the research and results on this matter as well.

It will be interesting if the Americans were able to connect advanced UFO technologies to Russia or China. While this declassification is generally a good thing, it could also lead to major international scandals. Let’s wait and see! 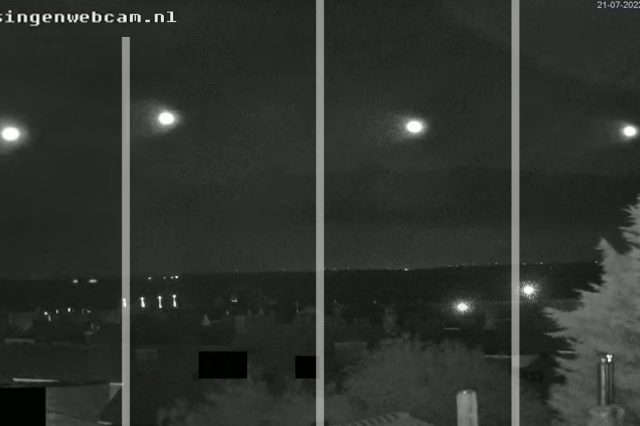 Bright UFO Filmed by City Surveillance Cameras in the Netherlands 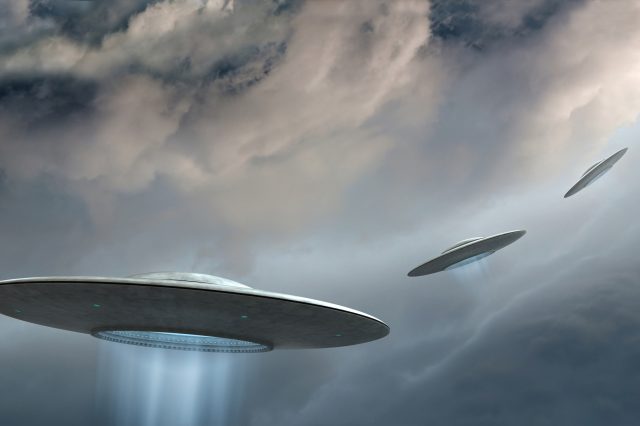 Aerospace Engineer Says Pentagon UFO Videos Are a Cover UP 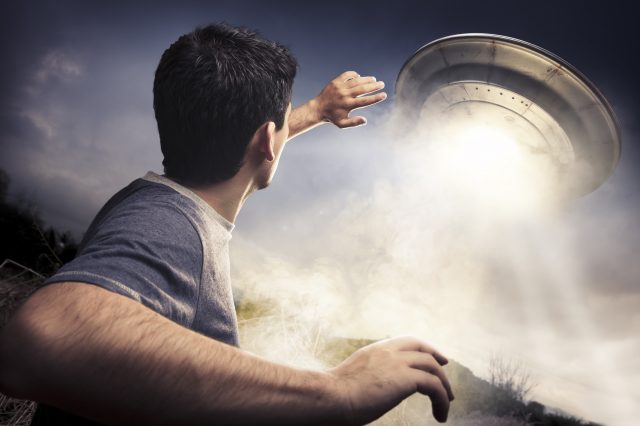 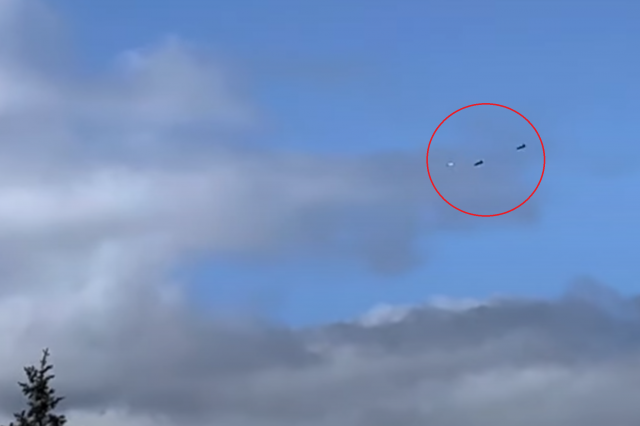