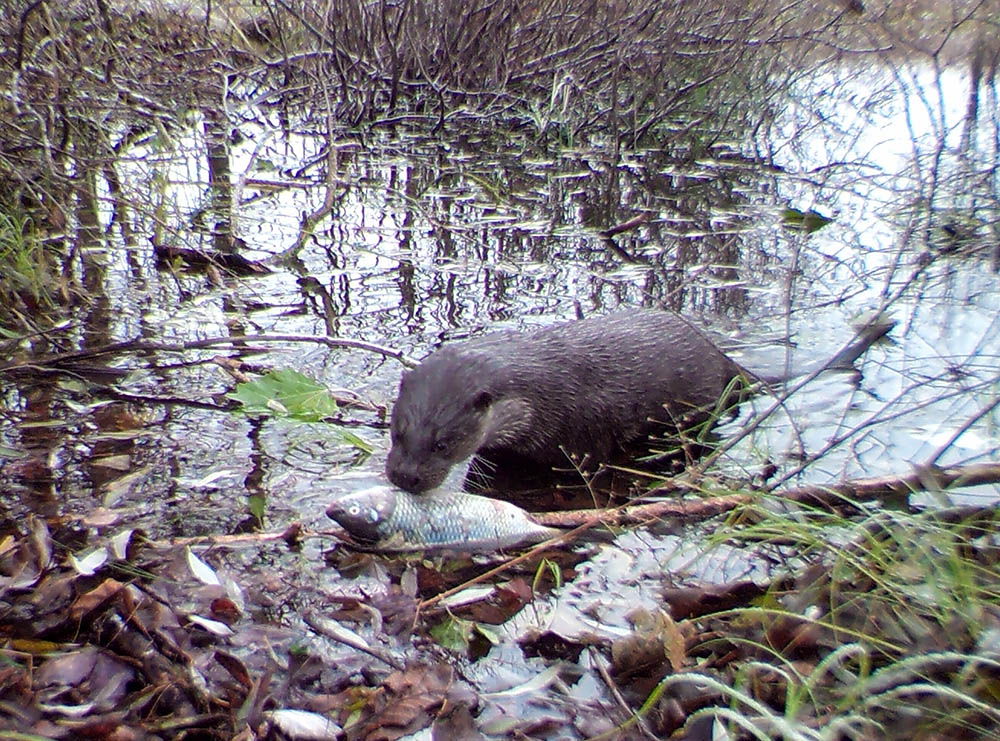 A scavenger study that used fish carcasses as bait provides additional evidence that wildlife is abundant in the Chernobyl Exclusion Zone, University of Georgia researchers said.

A one-month camera study prompted the sighting of 10 mammal and five bird species, according to James Beasley, associate professor at the Savannah River Ecology Laboratory and the Warnell School of Forestry and Natural Resources.

“These animals were photographed while scavenging fish carcasses placed on the shoreline of rivers and canals in the CEZ,” he said.

“We’ve seen evidence of a diversity of wildlife in the CEZ through our previous research, but this is the first time that we’ve seen white-tailed eagles, American mink and river otter on our cameras.”

Beasley is referring to a 2015 study that provided the first evidence that wildlife—including gray wolves—exists in abundance in this ecological zone of about 1,000 square miles that was abandoned by humans after the 1986 nuclear accident.

The new results, published in the journal Food Webs, provide evidence that aquatic nutrient resources can flow to terrestrial landscapes and become available to terrestrial as well as semiaquatic wildlife, like otter and mink.

In the current study, fish carcasses were placed at the edge of open waters at the Pripyat River and in nearby irrigation canals, mimicking the natural activity that occurs when currents transport dead fish carcasses to the shore, according to Schlichting, now a postdoctoral research associate at Arizona State University.

The results show that 98 percent of the fish carcasses were consumed within one week by a multitude of scavengers.

“This is a high rate of scavenging, and given that all our carcasses were consumed by terrestrial or semi-aquatic species, it verifies that the movement of nutritional resources between aquatic and terrestrial ecosystems occurs more frequently than often recognized,” Beasley said.

“We tend to think of fish and other aquatic animals as staying in the aquatic ecosystem. This research shows us that if a reasonable proportion of dead fish make it to shore, there is an entire group of terrestrial and semi-aquatic species that transfer those aquatic nutrients to the terrestrial landscape.”

The team found that scavenger efficiency was higher in the river because the limited shoreline cover increased the visibility of the fish carcasses, making them easier to find. But, as the team predicted, richness was higher in the canals.

“Many former agricultural areas within the CEZ were irrigated through the use of these small canals,” Beasley said. “Most of them still hold water, but they are overgrown with vegetation that provides cover for wildlife, so they are used by a wider array of species.”

Additional details on the study, including a list of all the scavengers, can be found here. 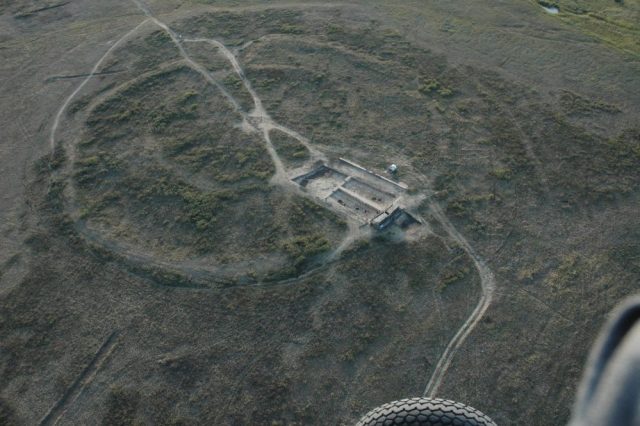