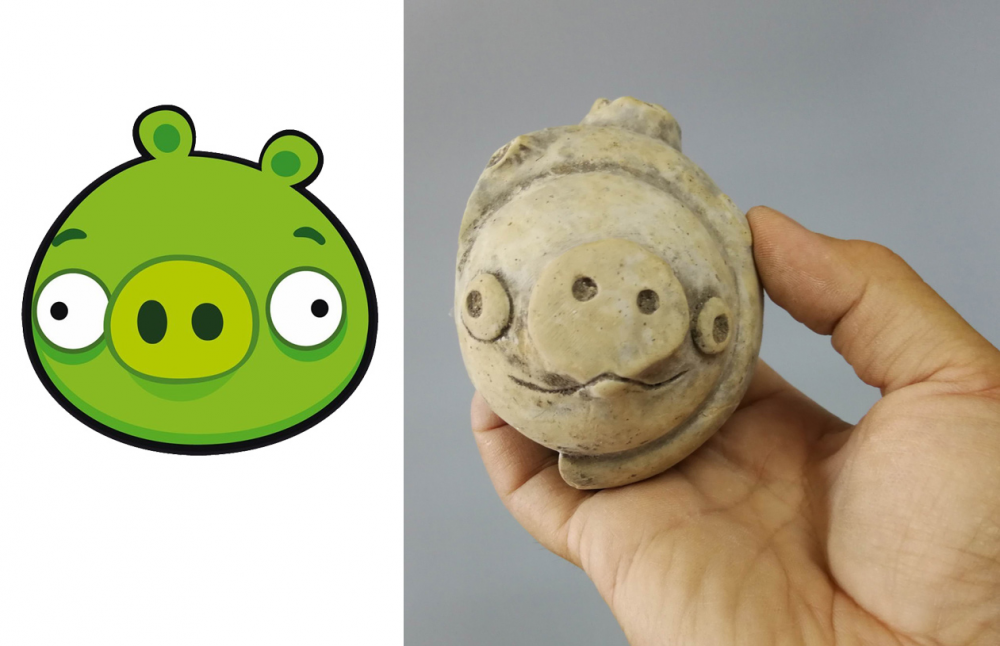 How cool is that? Archaeologists in China have excavated a 3,200-year-old figurine that bears a strange resemblance to the little green pigs from the Angry Birds game.

Archeologists have discovered an odd ancient Chinese figurine that strangely resembles one of the characters (the green pig) from the Angry Birds mobile game.

The oddly-looking clay figurine, which dates back several thousands of years, has caused a great sensation among netizens, who compared it to the characters in the popular mobile game Angry Birds.

The figurine is the size of a fist and was discovered among the ruins of a 5,000-year-old settlement in southwest China.

Experts believe the village was located about 8 kilometers outside of Sanxingdui, a mysterious Bronze Age kingdom.

The figurine is believed to be around 3,200 years old and has been described as “cute, vivid, and delicate” by researchers, who say it represents the advanced aesthetic standards of prehistoric residents of the region.

Once news of the discovery got out, Chinese netizens expressed surprise after a photo of this particular piece of clay was published by the Provincial Institute of Archeology and Cultural Relics.

On Weibo (which is the Chinese equivalent of Twitter), a user posted: “It’s the Angry Birds pig!” Another wondered, “Are Angry Birds time travelers?” While other comments also hinted at this unusual resemblance to the grumpy green pigs in the video game.

The team of researchers claims that traces of continuous human activity have been discovered at the archaeological site, going from 3000 BC to the Ming (1368-1644) and Qing dynasties (1644-1912).

Although the discovery is a very interesting one, researchers are far from finalizing the study of the site. We can, therefore, expect to see quite a few other artifacts dating back from the same era.

According to reports, researchers plan to continue excavating the area which spans 7,000 square meters and is officially known as the “Guanghan Collective Ruins.”

According to a recent report, nearly 4,500 square meters have been studied so far.

Aside from the odd-looking pig figurine, experts found detailed engravings of a dragon and a phoenix under a broken clay plate, a totem symbolizing good fortune.

Other discoveries include everyday utensils, such as glasses and cups made of porcelain or stone. It would be crazy if archeologists start digging up little bird figurines that resemble the characters of the Angry Birds game as well. 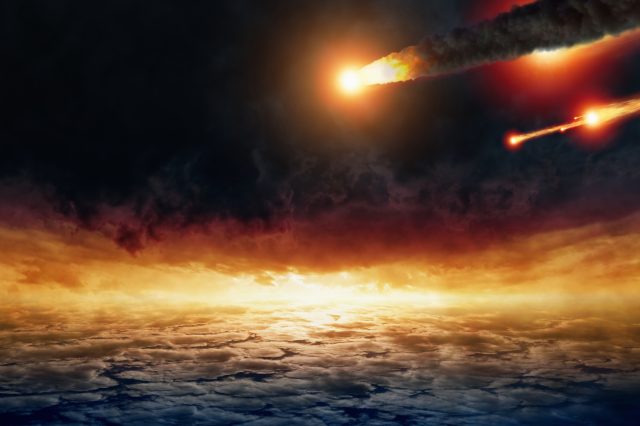 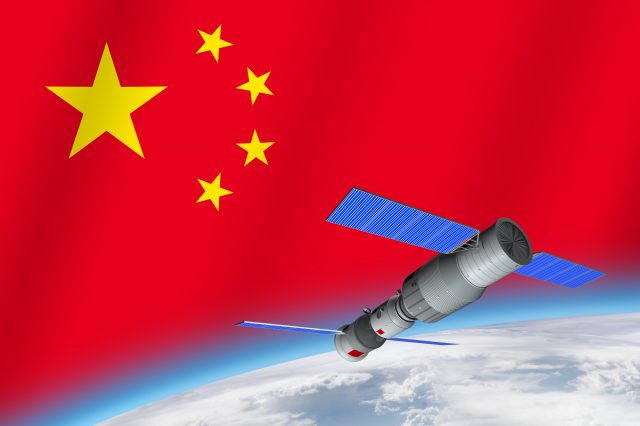