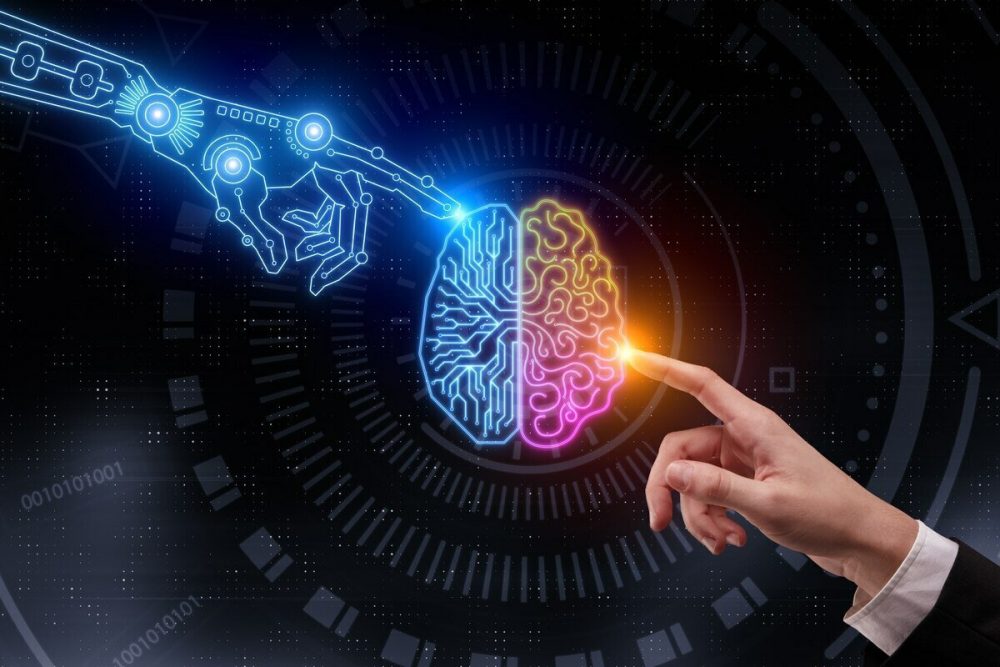 How far will artificial intelligence get in the near or distant future? Should we be worried about the potential risks of this technology or will experts find a way to successfully control it?

Can artificial intelligence be aware of its own existence?

In recent years, the internet has been replete with headlines like:

Looking at such headlines, an average person may get the impression that maybe today or tomorrow SkyNet will send an army of biorobots to “kill all people”.

All these developments, although they are of great practical importance, do not bring us much closer to creating a real AI with self-awareness and intelligence in the sense in which a person possesses it.

There are two directions in the development of intelligent systems, which are called weak and strong artificial intelligence.

Weak AI is an intelligent system designed for solving strictly one problem, such as recognizing text in a photo or generating well portraits of people.

About 99% of all news in the press about AI success is related to success in the area of ​​weak AI. We have given the above examples of what neural networks have learned to do, but it is important to understand that these are all different neural networks.

So, for example, the AlphaStar created by DeepMind, which plays StarCraft 2 better than 99% of human players, feels more or less confident in games developing according to the standard scenario, but barely comes across some kind of creative strategy, he immediately begins to make absurd decisions. It is not necessary to expect that self-consciousness will one day awaken in such a neural network.

However, at the moment, our technical capabilities do not allow us to build models of the human brain, even at the level of simple modeling of neural and synaptic connections. Modern computing power makes it possible to simulate a neural network comparable in complexity to a cat’s brain.

But the brain is not just a bunch of neurons randomly connected to each other. Its functional structure is also extremely important, so it is still very far from the creation of a full-fledged model of a cat’s brain.

I think when we learn to model the functional structure of the brain of mammals such as cats, dogs, etc. we will understand much better how realistic it is to achieve self-awareness from a computer model of the brain.

At the same time, this approach has quite obvious disadvantages. First, there is no guarantee that intelligence and self-awareness will actually arise in a fairly complex model of the brain. Secondly, some researchers believe in the principle that modeling the human brain as a way to create strong artificial intelligence is the wrong way.

It is about the same as if we needed a vehicle instead of designing a wheel, carts, cars, long and tediously trying to create an ideal model of mechanical human legs. It is quite possible that we should think about a fundamentally different way to create artificial intelligence.

To end things on a high note, I have to mention some important opinions from people like Stephen Hawking and Elon Musk who have expressed their worries that Artificial intelligence could potentially endanger the future of mankind.

This does not mean that they stand against the technological advancement of AI but they expressed their opinion that we need to be well prepared before we release such technology. As Stephen Hawking once said, there is no guarantee whether AI will help us in the future or turn against us. There is a real potential risk that AI could disrupt the world economy in a devastating way.

Elon Musk, on the other hand, expressed his opinion that artificial intelligence could become the reason for World War III.

Even Russian President Vladimir Putin addressed the current race for artificial intelligence. According to him, AI will give us many opportunities but it could also lead to unpredictable problems.

We can only wonder what exactly will happen when modern technology achieves advanced artificial intelligence. Do you think that it will bring a positive change or quite the opposite – potential devastation? 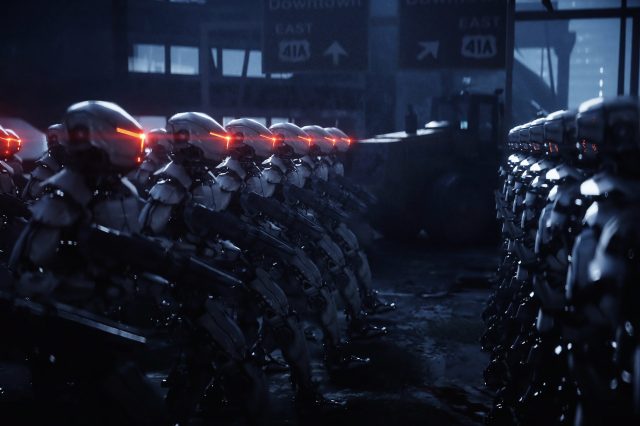 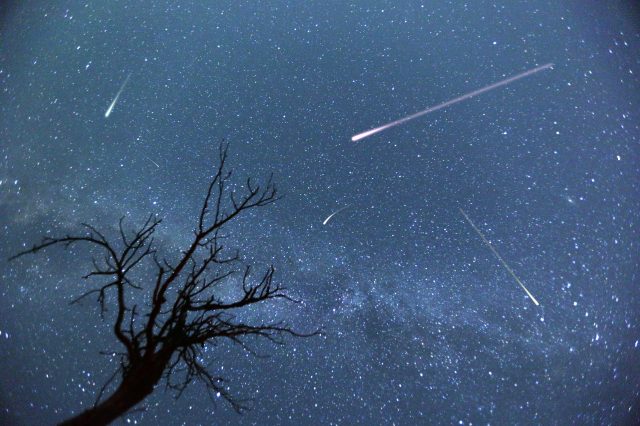