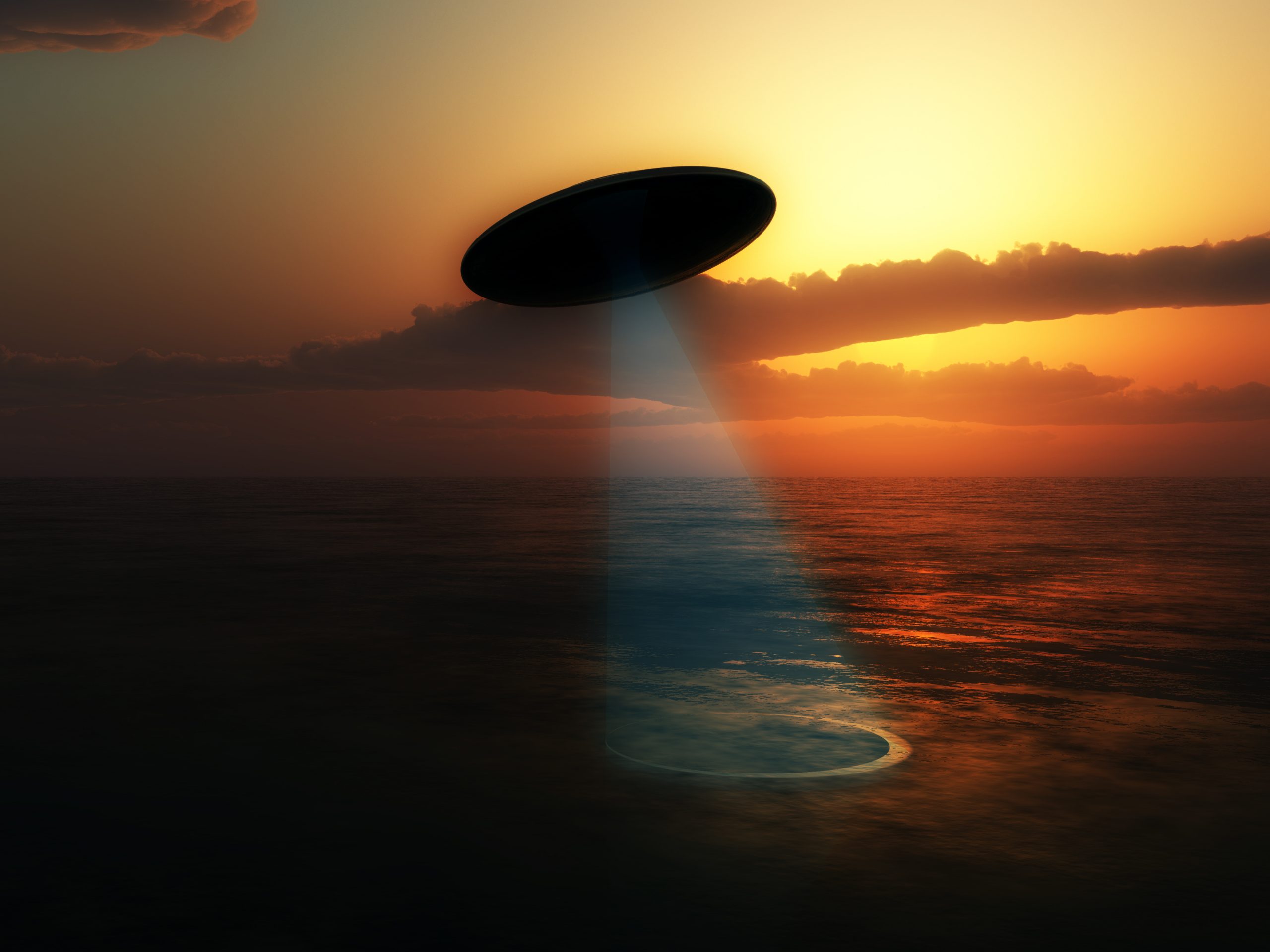 The witnesses recount seeing a spherical object hovering above the lake, absorbing water from it.

The UFO subject has greatly changed in only a few years. Since the declassified Navy pilot videos were released to the public, a lot of people have changed the way how they look at UFOs, and the possibility we are not alone. It is no longer a cliché to discuss UFOs, and the subject evolved from a crazy conspiracy to a phenomenon that deserves the most rigorous scientific study. If we look at how UFOs are viewed today and how they were nearly two decades, we see that this is the closest we have come to actual disclosure. Two decades ago, no one in the right mind would believe that NASA would study UFOs and that military pilots come across these objects more often than not. Image saying twenty years ago that the Pentagon would have a dedicated UFO office that studies not only ordinary UFOs but “transmedium vehicles.” You would have immediately been tagged a conspiracy nut.

But fast-forward to today, and everything that I mentioned in the above lines is true: NASA is studying the UFO subject, and a group of astrophysicists is leading the study. In addition, we know that there are dozens of videos of Navy pilots coming across UFOs that remain classified. And the Pentagon does have a UFO office, and it is very committed to finding out what these objects are and where these objects come from. And as we move on to studying modern UFO sightings, it is perhaps worth looking at credible sightings that occurred in the past. And one such sighting was recently mentioned by Chet Dembeck on his website.

A peculiar UFO case from Australia

The journalist recalls how witnesses back in 1994 reported seeing a UFO that was absorbing water from a lake. And when you think about it, it would seem that our natural resources, especially water, seem to be of particular interest to certain UFOs. According to many eyewitnesses, in the early morning of Christmas 1994, a spherical object was seen hovering above a lake near the town of Gosford, Australia. At one point, it began absorbing the water from the lake. Witnesses reportedly saw the object crossing from south to north before reaching its destination over a body of water near Gosford. An object that resembled a silver sphere moved over the water, according to witness June O’Hare.

The UFO, which witnesses say was surrounded by several bright lights, produced a small whirlpool as it began absorbing the water. According to UFO Casebook, an account of the incident appeared in the Weekly Sun newspaper. Numerous people called the newspaper after reading the article to say they had also seen the UFO. Among the people who reached out were lawyers, police officers, teachers, and others from various walks of life. All of their stories matched one another.

The eyewitnesses revealed that several beams of light were described as coming from the bottom of the ship downwards, causing the surface of the water to become very disturbed. Some callers reported their pets acting strangely after being awoken by a loud noise. Reports of the incident baffled police. As part of an investigation into the UFO sighting, Ufologist Moira McGhee contacted eyewitnesses called airports and looked into the possibility of the object being a helicopter or something similar. The origin of the object was not determined by the investigations. The UFO sighting near Gosford in 1994 remains one of the greatest mysteries in Australian ufology, and the sighting remains unexplained to this date. Even though no photographs or videos of the object were recorded, plenty of credible first-hand accounts of what had happened exist.