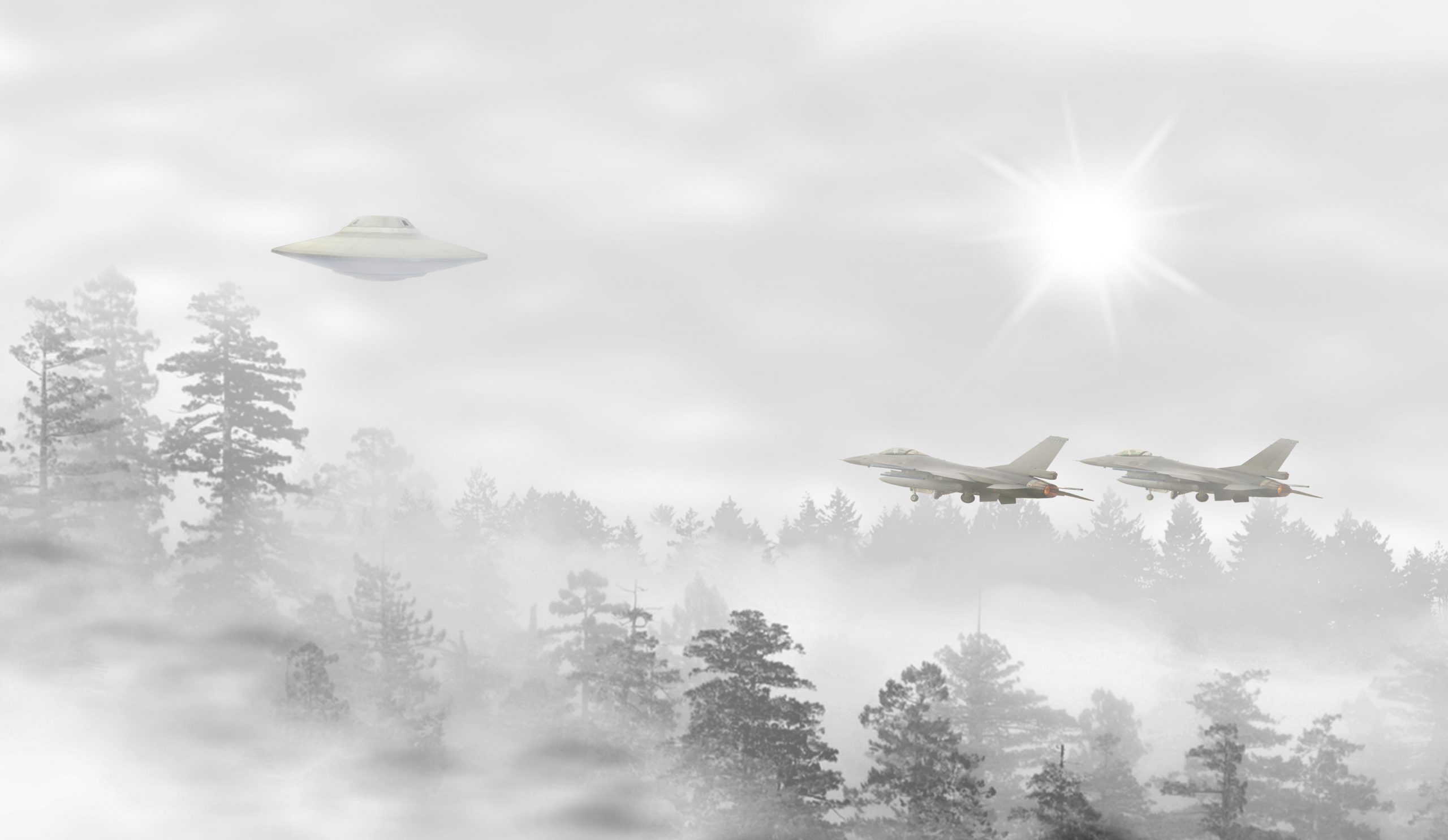 As per the accounts of the pilot, the UFO exhibited erratic behaviours and gave radar readings that resembled a "flying aircraft carrier."

According to secret files made public, two U.S. fighter planes were scrambled during the Cold War to shoot down an unidentified flying object (UFO). Their mission, however, did not go according to plan, with the mysterious object displaying far superior capabilities to the fighter jets.

In his description of the experience, one pilot said he was seconds away from firing 24 rockets at the object. Nonetheless, the UFO exhibited erratic behaviors and gave radar readings that resembled a “flying aircraft carrier.” According to Milton Torres, a former pilot, the craft spent periods motionless in the sky before reaching speeds estimated at over 7,600 mph.

Torres kept silent for over 30 years after a government official told him not to talk about what had occurred. It wasn’t until dozens of UFO sightings were released at the National Archives in London that his story emerged. In May 1957, Torres described scrambling his F-86 D Sabre jet from RAF Manston, Kent, in calm weather.

The account describes Torres receiving an order to fire a salvo of rockets at the unidentified flying object. His authentication was valid, and Torres selected twenty-four rockets that were prepared to be fired at the object.

In the written statement, Torres reveals having a lock-on that had the proportions of a flying aircraft carrier. In other words, the larger the object, the easier it is to lock onto it.

However, just before Torres was about to fire the barrage of missiles, the object disappeared from the radar screen, flying off into the distance at incredible speed.

After returning to base, the pilot was approached by a gentleman who threatened him with a national security breach if he ever spoke about what had happened.

In the documents, no explanation is provided for the incident, which occurred when tensions between the Soviet Union and the West were high. During the Cold War, British bases were on constant alert for a possible Soviet attack.

There are other UFO sightings that are attributed to weather balloons, clouds, or normal aircraft in the files. Torres said he had been waiting 50 years for an explanation.

The encounter Torres had with the UFO is just one of the countless reports between pilots and objects that possessed advanced technology and maneuverability.

Torres’ experience is also witness to how much things have changed in the past few decades when it comes to UFOs encounters.

Today, UFOs are a modern thing, spoken about freely not just by “believers” but by people in the military, government, and scientists as well.

The files describing the encounter can be viewed online by clicking here. 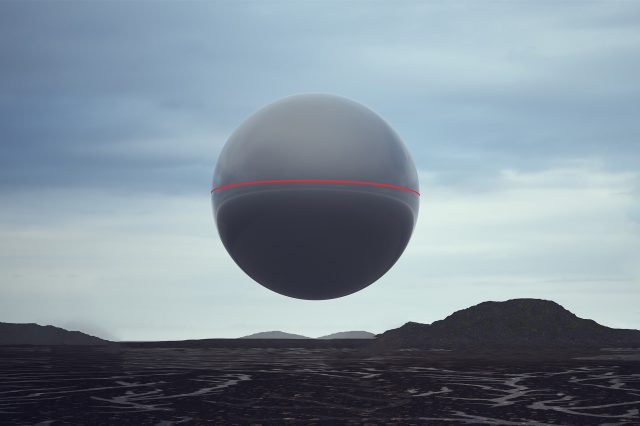 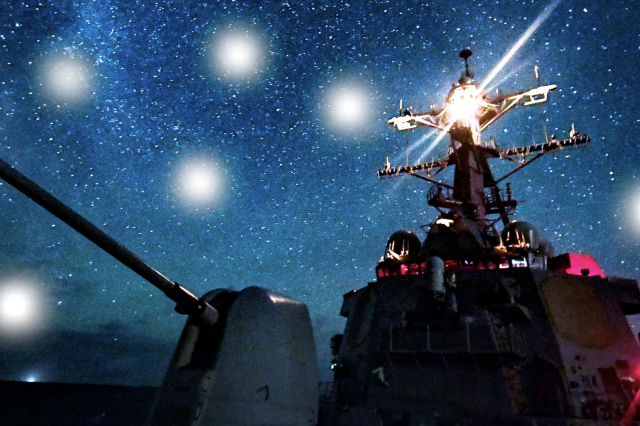 US Navy Witness Says UFOs Behaved Like No Drone Would Ever 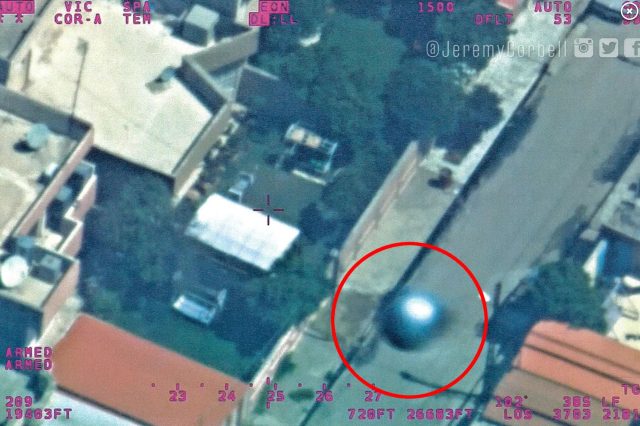 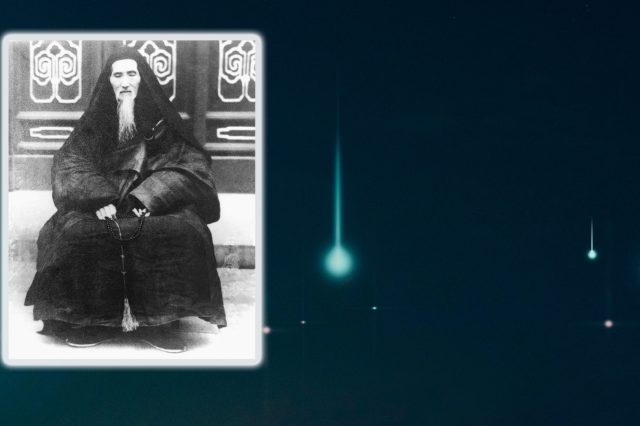 The Buddhist Monk Who Saw One UFO Become Ten