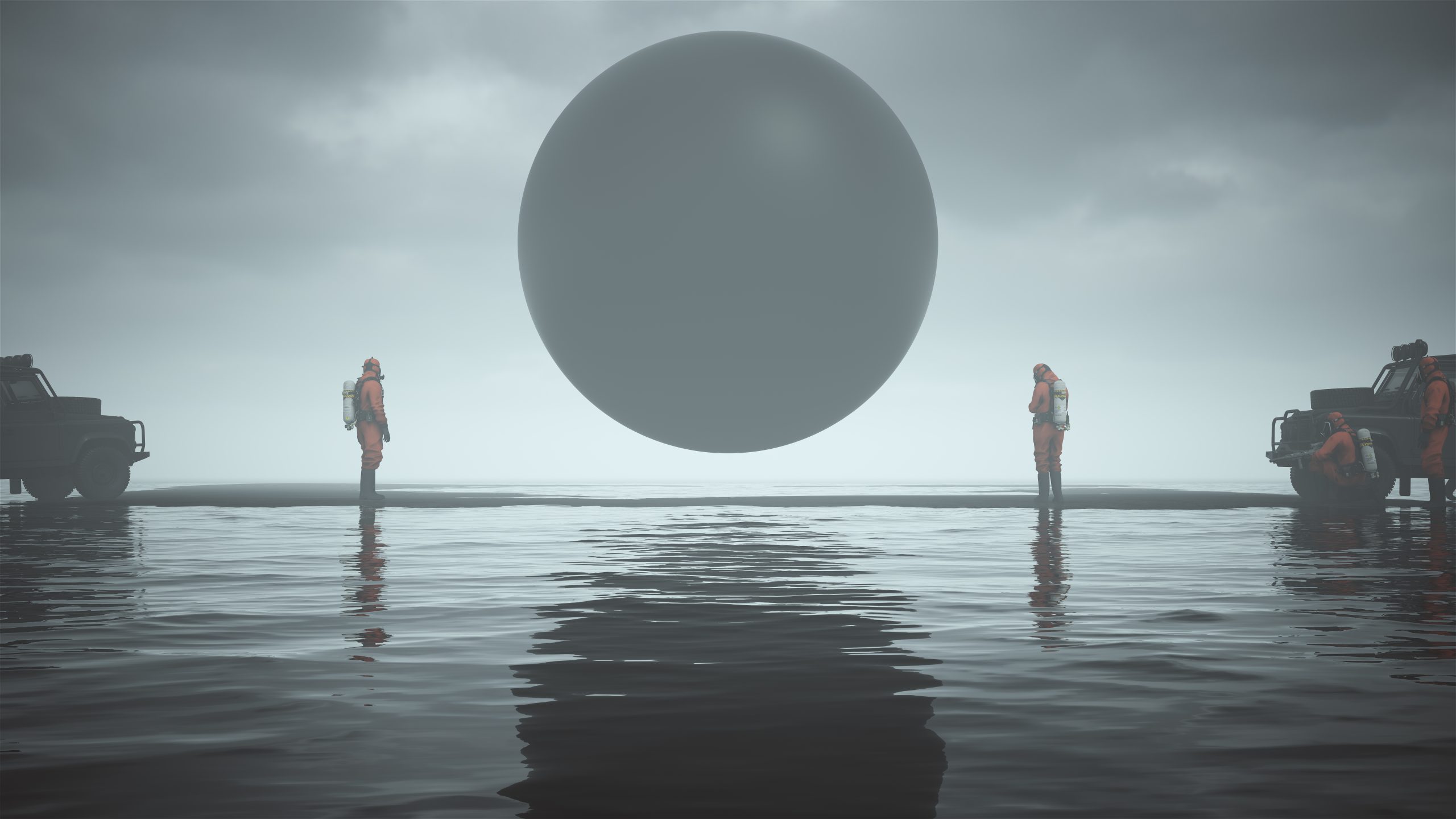 Back in 2004, hundreds of sailors serving on board the USS Ronald Reagan witnessed a mysterious "Fireball" UFO That Remained Visible for more than four hours. Details of the encounter were recorded in the ship's logbook, only to be later deleted for unknown reasons.

One of the most extraordinary UFO encounters took place in 2004 on the nuclear-powered aircraft carrier USS Ronald Reagan (CVN-76). A glowing orange orb lurked about 200 feet from the ship’s deck, witnessed by dozens, if not hundreds, of sailors and airmen.

At least three witnesses have recalled this horrific episode with “the mass” or “the thing.”

An investigation into the case has been conducted by documentary filmmaker Dave C. Beaty, who produced the 2019 film The Nimitz Encounters about the US Navy’s famous encounter with the “Tic Tac” object in 2004.

In addition, why crew members were told not to record or tear out incident reports in the logbook is one of the ongoing mysteries surrounding the case.

Among Beaty’s last interviews on his YouTube channel is with Seaman Patrick Gokey, who saw the UFO while on duty on the carrier that night.

“I remember one of the officers on deck ordered someone to take the logbook pages off the deck,” Gokey told The Nimitz Encounters channel.

“To me, that was the most surprising thing because they always told me in the Navy that anything you write in that notebook is a legal record and you can’t destroy it.”

“It was even more surprising than seeing this object just because it was out of the ordinary,” he added.

The object was seen several times over the course of about four hours by witnesses aboard the ship. There are some differing testimonies, citing different times of day and duration of the encounter, but all agree that the orange fireball was seen near the ship.

“It didn’t move the way I’ve seen other planes maneuver, and it was faster than anything I’ve ever seen,” Gokey said, estimating as many as 200 witnesses saw the flying object.

Former Pentagon UFO investigator Luis Elizondo also spoke with Beaty about the practice of tearing pages out of the logbook, calling it “search and scratch” (log it and scratch it).

According to Elizondo, crew members might record these encounters as an official record, only to later delete them.

“So in essence, you know… they’re doing what they’re told to do, but at the same time, it’s not being reported,” he said, quoted by The Debrief.

According to the researcher, these fireballs or orbs may be scouts launched by larger UFOs.

“They could be compared to unmanned aerial vehicles, UAVs or drones, basically probes, if you will, that are related to UAPs and potentially even launched and deployed from an actual UAP ship,” he told Beaty.

There have been several UFO encounters in recent years involving US nuclear assets. According to former personnel at nuclear missile bases, the objects have reportedly interfered with nuclear missiles.