The discovery was made thanks to LiDAR technology.

Scientists have discovered a fascinating ancient Kingdom in modern-day Mexico that literally replicated itself through its domain.

Using LiDAR technology, scientists have revealed the existence of the Kingdom of Izapa.

Live Science reports that while exploring the wealthy Mexican history, researchers have discovered the remains of 41 villages surrounding Izapa, Mexico, home of the Izapa kingdom from 700BC and 100BC.

The ancient Mesoamerican kingdom was most famous for its capital Izapa, where archaeologists discovered elaborate pyramids, plazas, temples as well as ball courts since the 1940’s.

Now, what was thought to be one massive city turned out to be an entire kingdom, composed of dozens of ancient settlements which acted as mini-kingdom-capitals.

The series of towns discovered by experts has been described as remarkable.

“This is a tremendous amount of coordination within the kingdom.”

The Kingdom of Izapa is located in the southern parts of modern-day Mexico, and its kingdom most likely sprawled out over 170 square miles.

Scientists have recently found that the kingdom of Izapa was actually home o more than 40 ‘satellite’ settlements, each of which was deliberately built mimicking its capital.

“The fact that this structure was replicated at the lower-order centers, which are not that far apart, meant that there was this sense of polity in the Izapa kingdom, and being a member of this entailed some specific ritual activities that would have happened periodically,” added Rosenzweig.

“We knew that Izapa was a major site of monumental scale, but this article provides tangible evidence about the hinterland settlements in the region.”

“Izapa emerges as the political and religious center of an early polity, whose early dating makes it significant for the study of the origins of the state in Mesoamerica,” explained Oswaldo Chinchilla, a fellow archeologist at Yale University.

The recent discovery was made thanks to LiDAR technology scanning the terrain.

The findings were published in the journal Antiquity and demonstrate for the first time that there was more to the kingdom than its central city.

The study refers to Izapa as “the largest and best-known pre-Hispanic city in the lowland Pacific region of southern Mesoamerica,” whose suburban regions remain hidden from sight until now.

As noted by Atlas Obscura, similar patterns have been found in other parts of America. The ancient kingdom of El Ujuxte in Guatemala has also been found to replicate itself across their domain.

Rosenswig further draws a parallel between these Mesoamerican societies and those of Christian Europe, where numerous Catholic sites have been found to resemble each other in layout (but differ from Protestant sites, for example).

So, as explained by experts, the curious Izapa patterns may not be an anomaly, it’s just that no one actually looked at it like this before. 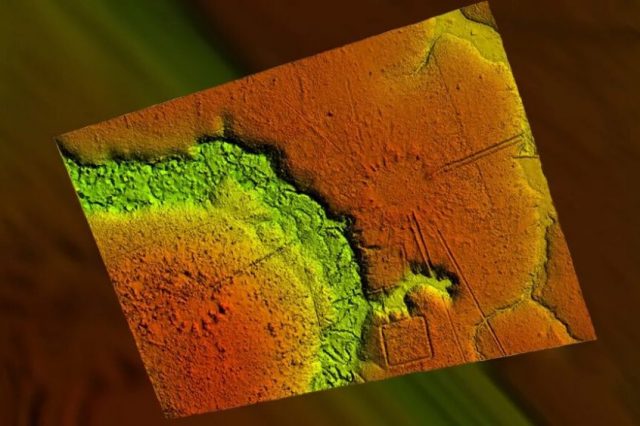 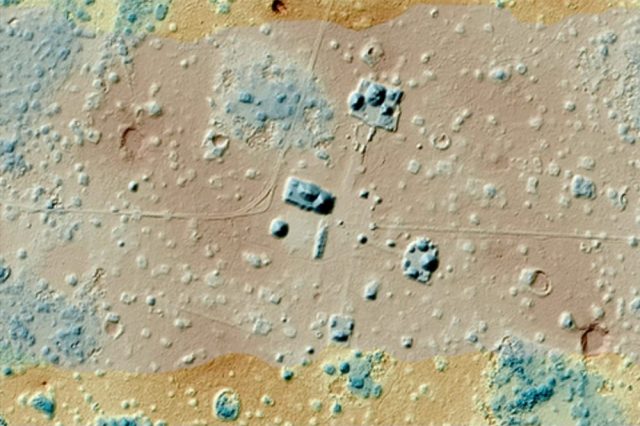