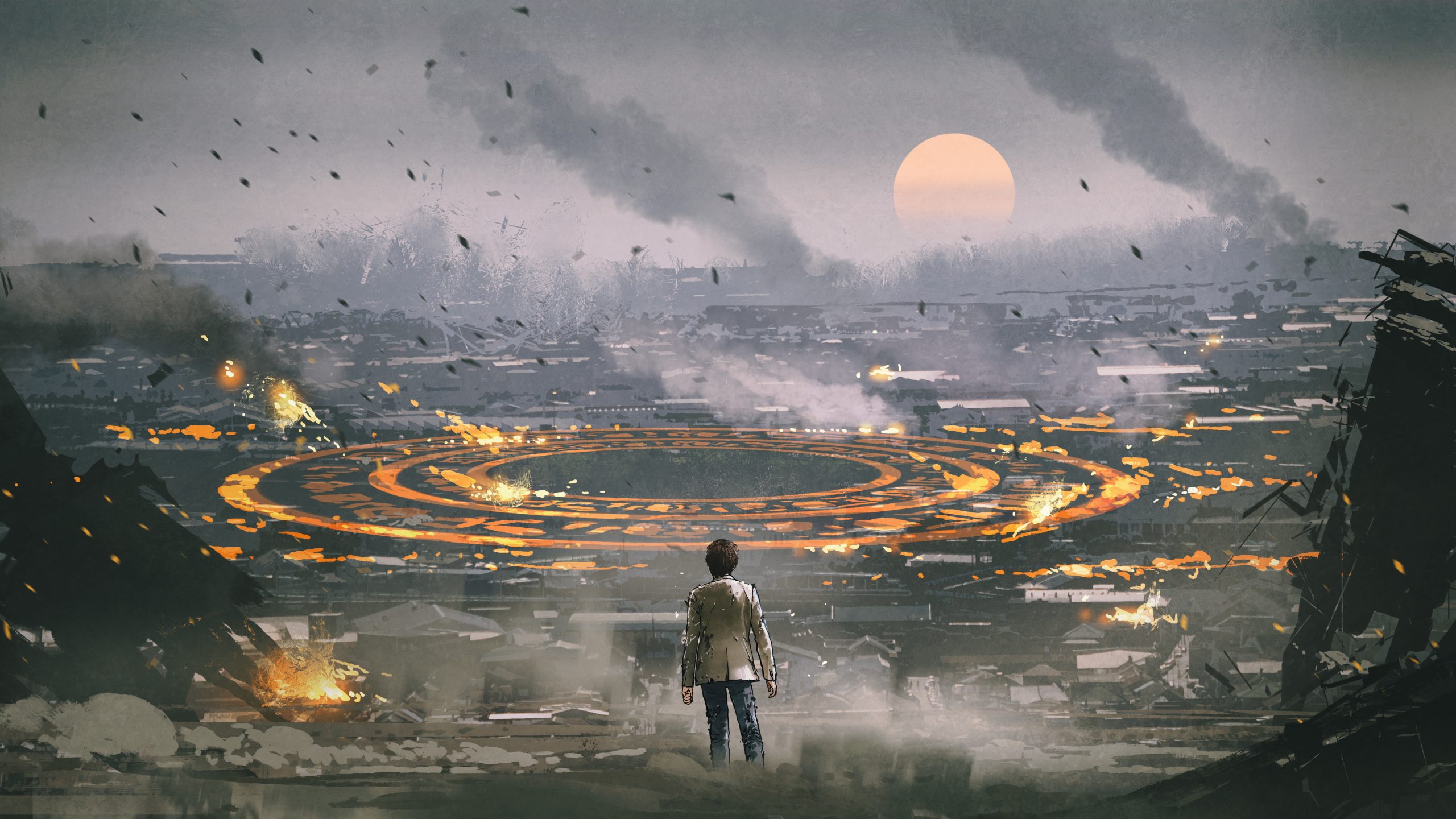 Super-rich "preppers" are getting ready to survive the apocalypse in fancy, well-equipped bunkers specifically designed to protect them against whatever dangers on the outside.

In a recent article by the Guardian, theorist and humanist Douglas Rushkoff reveal how Tech billionaires are rushing to get their hands on fancy post-apocalyptic bunkers and have been hiring military personnel to survive the collapse of our society.

And while this might sound like a script straight out of a sci-fi movie, this is not the case. A recent article in The Guardian reported that Rushkoff had a secret meeting with five of the world’s wealthiest men to get advice on surviving a possible political upheaval or climate catastrophe. Rather than asking about renewable energy or reconstruction, they asked how to keep food stores safe from ordinary people and prevent guards from attacking them.

They inquired whether food supply could be secured with special combination locks that only they would know about, for example. A disciplinary collar was apparently also discussed to ensure guards’ cooperation and loyalty to the cause. And if this doesn’t sound outlandish, they also considered developing AI robots if that technology could be developed in time. These androids would then serve as guards and workers.

“Finally, the CEO of a brokerage house explained that he had nearly completed building his own underground bunker system and asked: “How do I maintain authority over my security force after the event?” The event. That was their euphemism for the environmental collapse, social unrest, nuclear explosion, solar storm, unstoppable virus, or malicious computer hack that takes everything down,” Rushkoff revealed in th piece for the Guardian.

But perhaps the most worrying part of what Rushkoff had to stay was that instead of dealing with problems in society, these people were apparently only obsessed with finding a way to insulate themselves from the rest of society, surviving the dangers of climate change, rising sea levels, mass migrations, global pandemic, and resource depletion. But with so much money on their hands, who can blame them?

Well, most people, probably. Unfortunately, instead of solving the problems in time, investing in technologies that can prevent global diseases, food shortages, water shortages, etc., it is apparently a much better idea to hide away in an old missile silo that has been converted into a post-apocalyptic bunker and wait out the apocalypse. Wait it out. Seriously?

As  Rushkoff notes, as a result of their extreme wealth and privilege, they are obsessed with insulating themselves from the very real and present danger that surrounds them.

The most worrying aspect of this story is that these people once blew the world away with their wildly optimistic visions of the benefits of technology on humans and society. However, things have changed. Society has changed, and money will always win. Money has always won. And things don’t look like they will change, whether it be physical money, digital currency, or another form of payment.

Several companies with post-apocalyptic products to sell have contacted Rushkoff, and they have asked him to assist them with selling their products. As part of this escape operation from humanity, Rushkoff notes that the wealthy are struggling to get their hands on flashy bunkers.

There is a startup called Vivos that sells luxury underground apartments that can be installed in missile silos and other decommissioned military buildings. The bunkers have swimming pools, games, cinemas, and dining rooms. In Rushkoff’s view, however, these bunkers simply postpone the inevitable.

What is perhaps even more worrying is that these people seem to be unaware of the fact there are many other threats like this, and their bunkers, missile silos, or whatnot will not help them survive. If you don’t believe me, ask the Dinosaurs.