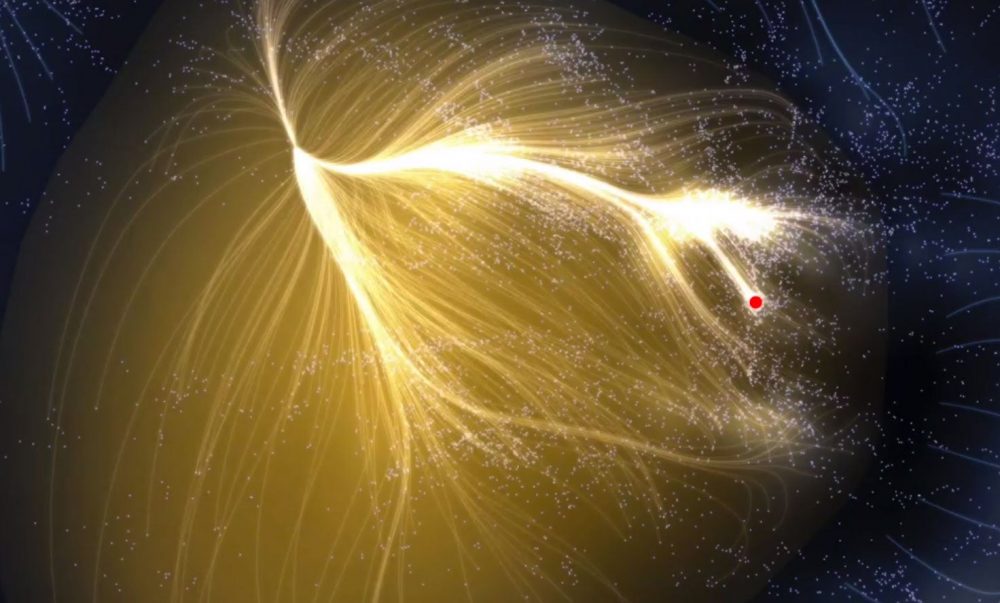 Can you tell where our planet is in the universe? Of course, planet Earth is in the Solar System, which in turn is in the Orion Arm, the small galactic arm of the Milky Way. Well, our own galaxy then?

Did you know that it is part of the Laniakeа Supercluster along with tens of thousands of other galaxies? You can see the exact location of our galaxy in the image above.

Superclusters are some of the largest structures in the known universe. They are made up of groups similar to our local cluster containing massive clusters containing hundreds of galaxies. All these clusters are interconnected, and their boundaries are sometimes difficult to define.

Everything you need to know about the Laniakea Supercluster

1. Laniakeа is a supercluster of galaxies, which, in particular, contains the Virgo Supercluster (which includes the Local Group, containing the Milky Way galaxy with the solar system) and the Great Attractor. In turn, Laniakeya is a member of the Pisces-Cetus supercluster complex.

2. The Laniakea Supercluster contains about 100 thousand galaxies. It is 500 million light-years across. For comparison, the diameter of our Galaxy is only 100 thousand light-years. To make it even clearer, one light-year equals about 9.46 trillion kilometers.

3. Translated from Hawaiian, Laniakea means “immense heaven.” That, in general, accurately reflects the fact that in the foreseeable future we will hardly be able to fly to the edge of these “heavens”.

4. Within the Laniakei Supercluster, galaxies do not move inward because the supercluster is not gravitationally bound. This, in turn, means that Laniakea will one day be torn apart by dark energy.

5. The Great Attractor, in turn, which is the gravitational focal point of Laniakea, acts as a large gravity valley with a flat bottom, with a sphere of action in the form of the Laniakea supercluster.

6. The Supercluster was defined and mapped for the first time in 2014 when astronomers revealed a new method for discovering superclusters.

7. The technique focuses on the relative velocities of galaxies. It combines data not only on the distances between more than 8,000 nearby galaxies to the Milky Way but also on their relative motion.

8. The technique allowed astronomers to clearly outline exactly where the end of a galaxy supercluster is and where another begins for the first time.

9. Due to the very existence of dark energy, we cannot consider superclusters like Laniakea as bound structures. Since the components of Laniakea move away from each other, they will never group into a single massive structure, meaning that Laniakea will not exist as it does now in a billion years, for example.

10. This also means that the Local Group, our own galaxy group, will not only one day not be part of the Laniakea Supercluster but also will never merge with other larger structures than galaxies. This, of course, does not change the fact that the Milky way will one day merge with our neighboring galaxies. 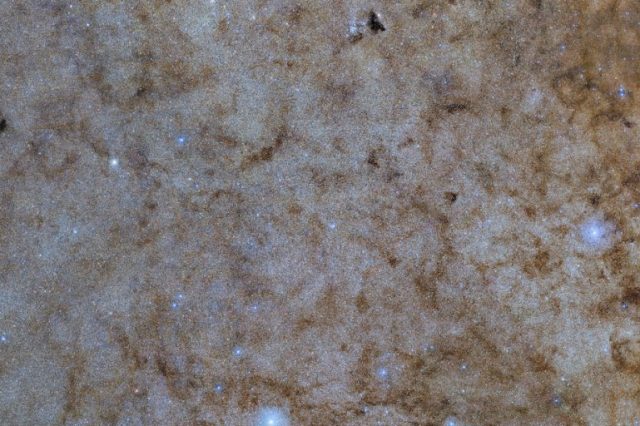