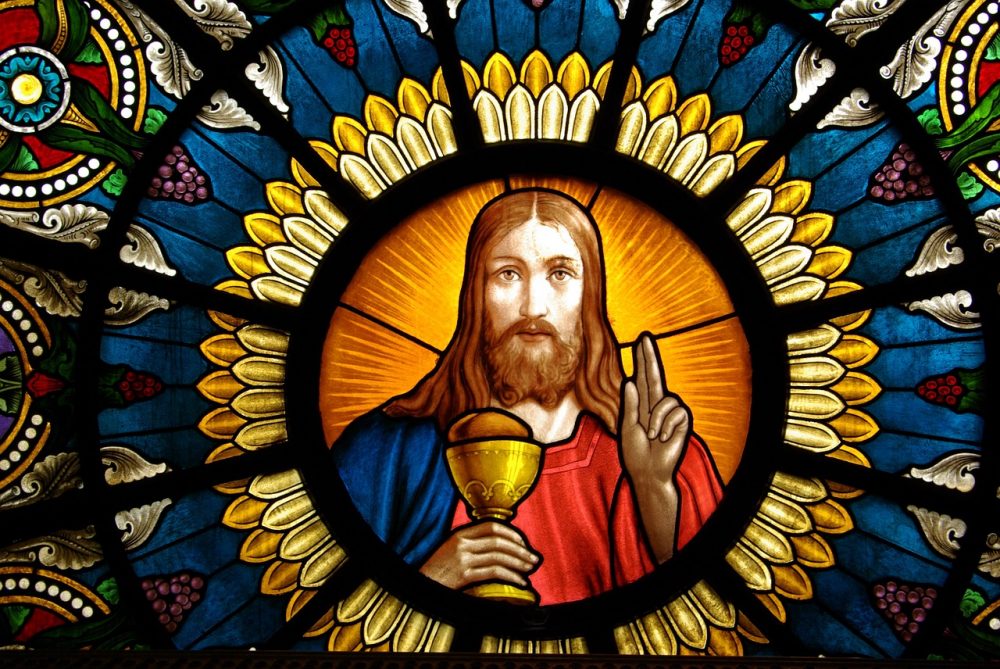 There’s a new documentary that’s available on Amazon Prime titled ‘Bible Conspiracies‘ which has made controversial claims suggesting that Jesus Christ was not Jewish, but was a Greek philosopher called Apollonius of Tyana.

The documentary, distributed by Worldwide Multimedia has raised great controversy with their claims, sparing reactions all over the world.

The Documentary tells us that everything we thought we knew about Jesus should be reconsidered and that Christ was, in fact, a Greek Philosopher who lived in Anatolia.

The documentary argues that Jesus’ life, miracles, and origins were greatly mistaken.

“He became a disciple of Pythagoras renouncing flesh, wine, and women. He wore no shoes and let his hair and beard grow long,” the documentary argues.

“He soon became a reformer and fixed his abode in the Temple of Aesculapius.”

The documentary tells us that the teachings of the man known as Apollonius of Tyana cannot be proven since his own writings have not survived the test of time. The documentary suggests that the only sources we have about him are ancient texts which are dated many decades after his death. And these writings precisely tell us that Apollonius was a contemporary of Jesus.

Apollonius is said to have taught his followers about the importance of spirituality. He is also said to have the ability to raise people from the dead.

The documentary suggests that after Apollonius died, he was taken to heaven.

The controversial documentary also suggests that Apollonius’ existence can be proven, unlike that of Jesus.

“He reportedly restored life to the dead and spoke of things beyond the human reach. And, unlike Jesus, there is evidence to prove that Apollonius actually existed,” the documentary claims.

The controversial documentary has a 2-star rating from possible five stars.

And in addition to speaking about the life of Jesus and his supposed ‘true identity’, the controversial documentary also mentions the destruction of the tower of Babel by an alien race called the Anunnaki.