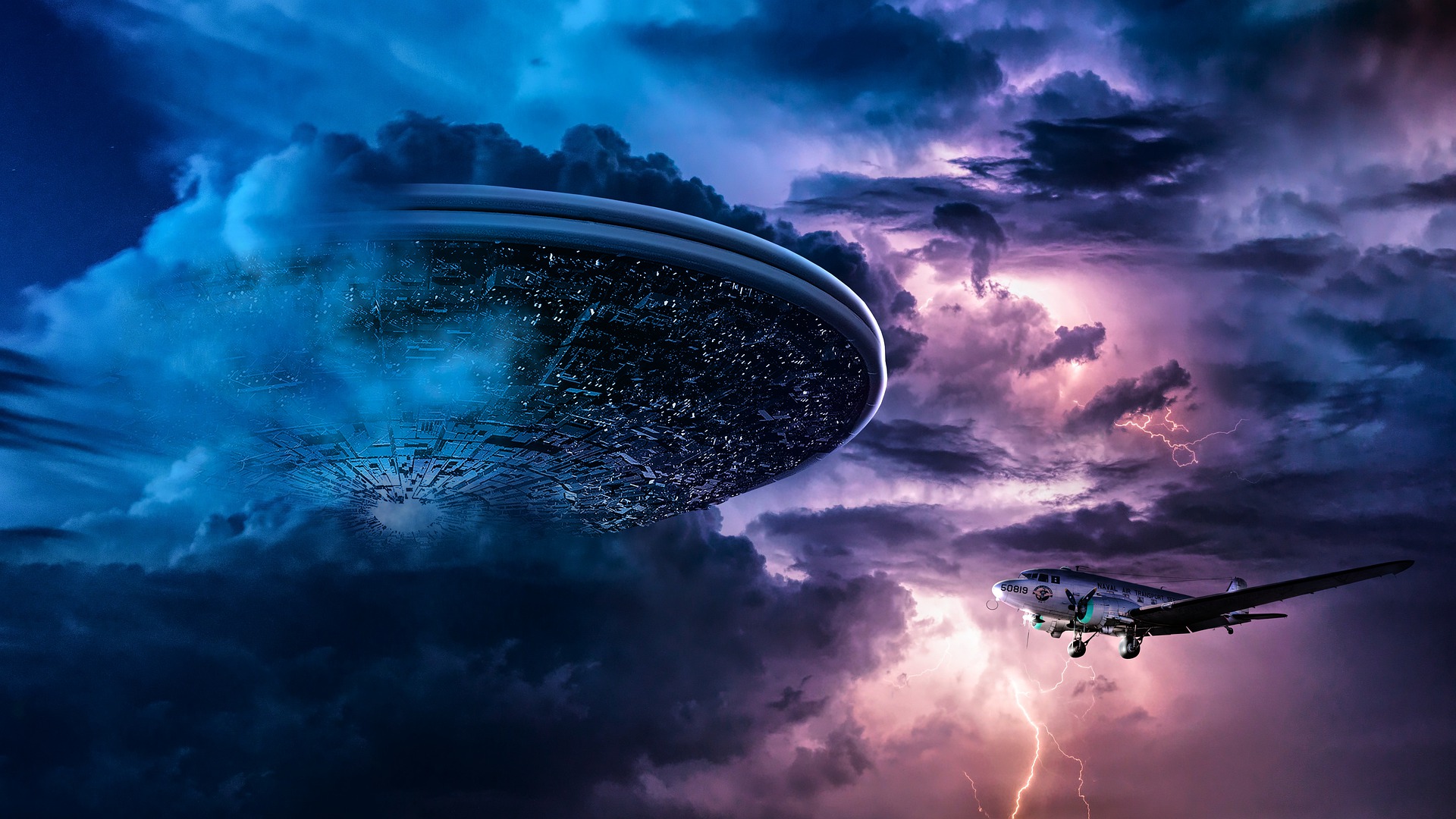 Since 2020, scientists and engineers from around the world have been joining forces once every 2 weeks in online conferences discussing various ideas about anti-gravity tech.

advertisement
Everyone has heard the stories of secret technologies developed by the United States or Russia or various agencies around the world. Anti-gravity tech, for instance, has always been mentioned among such, especially in discussions about UFOs and the possible existence of otherworldly tech on Earth.

But while the development of such technologies was once pioneered by lead scientists, nowadays, this topic has become something like a “taboo” for anyone who wants to have a perfect reputation in the community.

This was the date of the first-ever Alternative Propulsion Energy Conference (APEC), which brought together leading scientists from Harvard, NASA, DARPA, and more, in an open discussion about anti-gravity tech.

Anti-Gravity Tech in the making: Everything you need to know

As sad as it is, the majority of the global scientific community avoids this topic and believes that it should remain unexplored. Here on Curiosmos, we have discussed the problems in science on numerous occasions, and one of the main issues in modern days is reputation. Scientists fear the backlash of taking a risk and putting your head out for something that exists only in the realms of science fiction.

Hidden from the spotlight

Of course, just like there is a scientific community that explores the mysteries of UFOs without much exposure, scientific efforts in the field of anti-gravity tech also exist. As explained by one of the founders of APEC, it is something like an “invisible college” that included cooperation via chat rooms and email until the first-ever official conference in November 2020.

When the founders of APEC decided that it is time to act, they sent out a simple private invitation to scientists and researchers from around the world who had been involved in studies in the field or chat/email communication. The list also included several hobbyists and enthusiasts without any scientific background.

Scientists and engineers from NASA

In the original article that describes the work done by APEC and its creators, The Debrief gave several examples of the participants that were identified by email. Out of 71 verified names, there were 16 former or current NASA employees.

Another 14 participants were affiliated with some of the most renowned universities in the world. Examples are Harvard, MIT, the California Institute of Technology, and many more.

Conferences once every two weeks

Since the first-ever Anti-Gravity Tech conference in November last year, APEC’s team has completed 22 meetings and they plan to continue forward at the same pace. The conferences continue to take place online once every two weeks with a growing rotation of experts in various fields.

When you start a group comprised of scientists from various fields, it is normal to expect conflicts and disagreement. Yet, the creators of APEC proudly state that there has been no conflict in the 22 editions to date despite the differences. This was also listed as one of the key goals of their work – to create a positive community that could discuss innovative ideas.

Another goal set for the community is the experimental verification of new or old ideas about anti-gravity tech. Each event has a different topic related to technologies, innovations, ideas, with experts giving their opinions, results from analysis or tests, etc.

Did the latest UFO frenzy affect the community?

APEC organizer Tim Ventura also spoke about the influence of UFOs on the anti-gravity community. As we all know, UFOs became a thing again after the government began releasing videos and announced the UAP Pentagon Report, which was released earlier in 2021. According to Ventura, UFOs have grown to be of key importance for the conferences and one of the most-discussed topics.

How can you join and watch APEC’s conferences?

As far as we know, APEC’s organizational team decides who to invite to the official events. Yet, you can join their newsletter and get all the latest announcements by signing up with your email address on their website. You can also watch all previous conferences on YouTube or again on the official website.