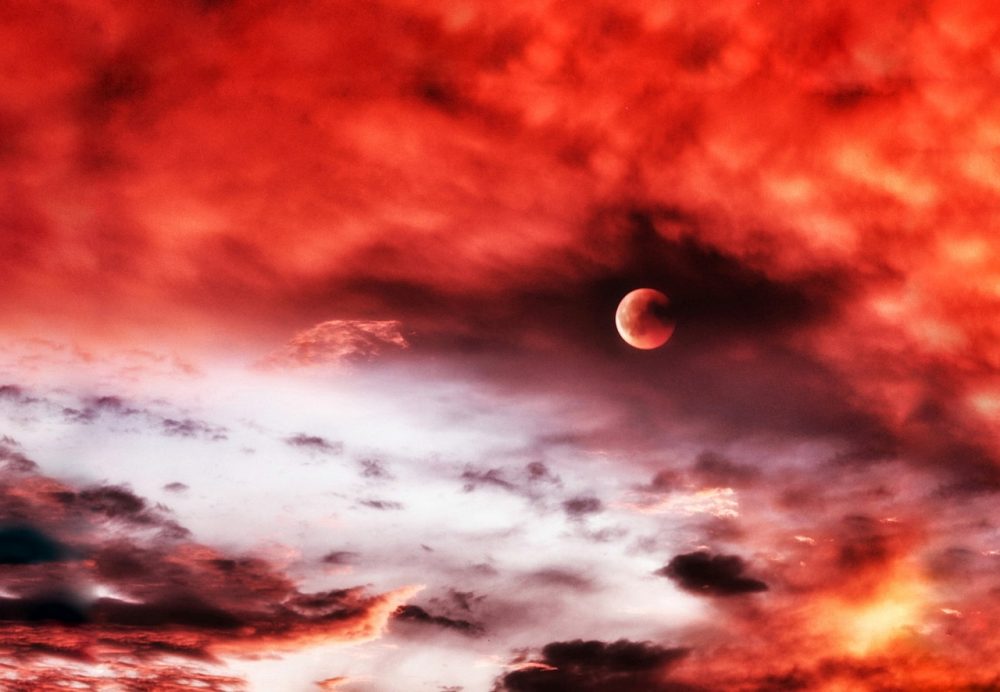 Thousands of years ago, ancient cultures looked at the stars for a number of reasons. Sometimes we gazed upon the stars searching for our place in the cosmos, while at the same time we hoped that the stars would help understand our origin and meaning in life.

However, while stargazing and early astronomy are deeply embedded within our civilization, in addition to being connected to the origin of our civilization stars were used as tools.

When there were no Google Maps or applications to guide us in the immensity of the night, the ancient navigators were oriented by the stars.

Yup, they explored and ventured out into the dark without screens or cables, only looking at the night sky, hoping that the universe would guide them to their destination.

Curiously, Cristopher Columbus, an Italian explorer, navigator, and colonist who achieved four voyages across the Atlantic Ocean was a man who knew astronomy in the ‘palm of his hand.’

However, he also happens to be a man that ‘managed to make a pact with God,’ and save himself and his crew from a terrible faith as they became stranded on an Island.

In the 1502 voyage across the Atlantic, Cristopher Columbus’ crew was made out of four ships. However, after being eaten by worms, and affected by different weather conditions, the ships would become unstable and start leaking.

Eventually, later that year, Columbus and his crew set foot on what is today known as Jamaica with only two ships remaining.

However, since the ships were in such a bad condition, they could not leave until help arrived.

There, they met the Arawak Indians.

The natives decided to help Columbus and his men, as the Arawak Indians were impressed with the large ships, and strange appearance of the European explorers.

The natives of Jamaica gave Columbus and his men food and supplies, as they waited to be rescued.

A year had passed by and around June of 1503, the Arawak Indians became tired of Columbus and his men, and refused to help them any further.

This was terrible news for Columbus.

But the Italian explorer had one last card up his sleeve.

Columbus was an excellent explorer. To navigate around the globe, he used astronomical charts as well as almanacs that would entail positions of the moon, but also lunar eclipses.

Interestingly, Columbus had the copy of an almanac that described a total lunar eclipse that would take place in March of 1504, and he saw this eclipse as an opportunity to convince the natives to help them again.

This terrified the Arawak Indians, and after giving it a quick thought, they decided it was best not to ‘provoke’ the God of the white explorers, promising to help Columbus again as long as he ‘spoke to his God’ and have him return the normal appearance of the Moon.

Just before the eclipse was to end, Columbus spoke to the Arawak saying that his God was please once again, and the moon would return back to its original state.

Soon after, the astronomical event came to an end, and the moon returned to its usual appearance in the night sky.

Columbus’ trick had worked better than he could ever have imaged it.

Once again, the Arawak would supply him and his crew with food and supplies until relief arrived. 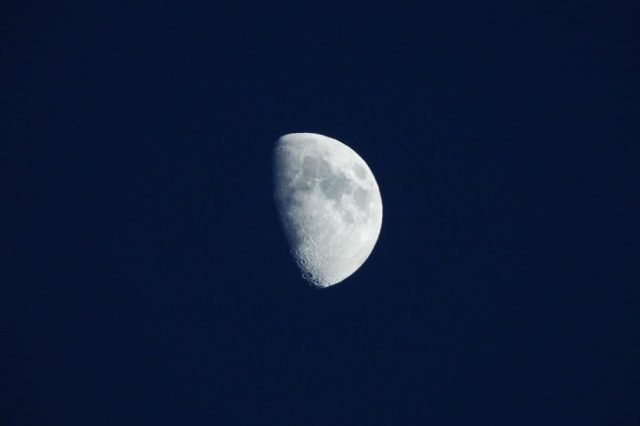 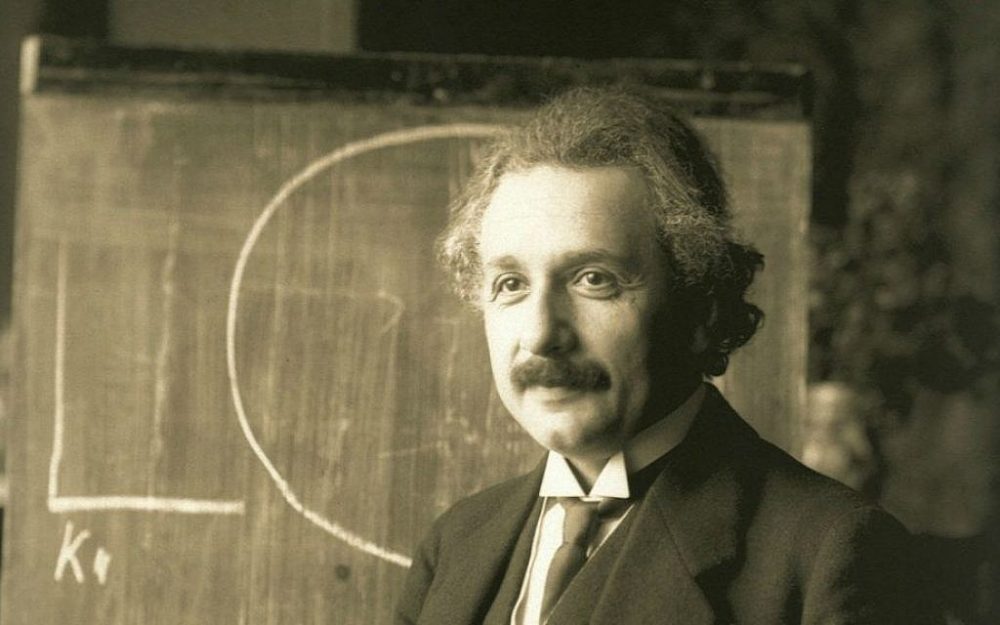