Nikola Tesla is without a doubt one of the greatest scientific minds the world has ever seen.

Although absent from most of our schoolbooks, the genius born in present-day Croatia accomplished a plethora of things in his lifetime, envisioning a future governed by advanced technology and free energy.

He came to discover the radio, remote control, he envisioned drone technology, and spoke of cosmic radio waves, while his greatest goal and life mission was free and unlimited energy for the entire world.

He was the very first scientist who in 1898, demonstrated a never-before-seen working model of a robot, guided entirely by radio waves. This was more than a decade before Marconi was awarded the Nobel Prize for the ‘discovery of radio’ in 1909. 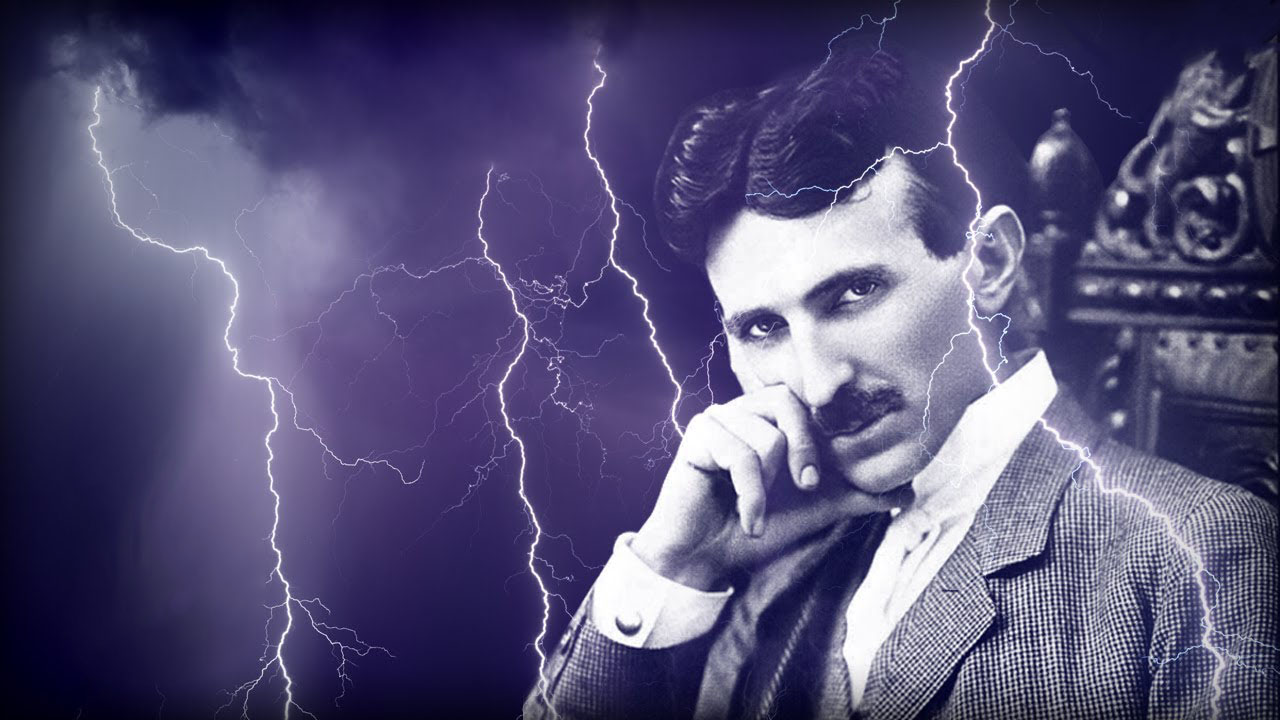 An interview with Nikola Tesla and Time

Tesla offered these and many other remarks in an interview with Time:

“I think that nothing can be more important than interplanetary communication. It will certainly come someday. and the certitude that there are other human beings in the universe, working, suffering, struggling, like ourselves, will produce a magic effect on mankind and will form the foundation of a universal brotherhood that will last as long as humanity itself.”

In 1899 while working in his Colorado Springs laboratory, and using the ‘Teslascope’, Tesla is believed to have heard a strange rhythmic sound coming from space.

I can never forget the first sensations I experienced when it dawned upon me that I had observed something possibly of incalculable consequences to mankind. I felt as though I were present at the birth of new knowledge or the revelation of a great truth. Even now, at times, I can vividly recall the incident and see my apparatus as though it were actually before me. My first observations positively terrified me, as there was present in them something mysterious, not to say supernatural, and I was alone in my laboratory at night; but at that time the idea of these disturbances being intelligently controlled signals did not yet present itself to me. (Talking With Planets)

The changes I noted were taking place periodically, and with such a clear suggestion of number and order that they were not traceable to any cause then known to me. I was familiar, of course, with such electrical disturbances as are produced by the sun, Aurora Borealis and earth currents, and I was as sure as I could be of any fact that these variations were due to none of these causes. The nature of my experiments precluded the possibility of the changes being produced by atmospheric disturbances, as has been rashly asserted by some. It was some time afterward when the thought flashed upon my mind that the disturbances, I had observed might be due to an intelligent control. Although I could not decipher their meaning, it was impossible for me to think of them as having been entirely accidental. The feeling is constantly growing on me that I had been the first to hear the greeting of one planet to another… I was not merely beholding a vision but had caught sight of a great and profound truth.

Some of the signals picked up by Tesla confused him, and it is said that at the time he even believed what he had picked up was coming not from Earth, but from Mars.

Others may scoff at this suggestion…of communicating with one of our heavenly neighbors, as Mars…or treat it as a practical joke, but I have been in deep earnest about it ever since I made my first observations in Colorado Springs… At the time, there existed no wireless plant other than mine that could produce a disturbance perceptible in a radius of more than a few miles. Furthermore, the conditions under which I operated were ideal, and I was well trained for the work. The character of the disturbances recorded precluded the possibility of their being of terrestrial origin, and I also eliminated the influence of the sun, moon, and Venus. As I then announced, the signals consisted in a regular repetition of numbers, and subsequent study convinced me that they must have emanated from Mars, the planet having just then been close to the earth.

The signals were certainly extraterrestrial: radio waves from distant celestial sources – planets, comets, stars, or galaxies, but did not originate from Martians or any other potentially intelligent alien beings.

When talking about the future, free and unlimited energy, Tesla was a man that did not see a world controlled by money as we have it today.

To Nikola Tesla, all the world’s a power house. For 40 years he has been reasoning, calculating and arguing that the earth has a definite electrical resonance. All that men need do to have unlimited power at their command, and that power without the necessity of transmission wires, would be to generate electricity in tune with the earth’s. The generators might be at waterfalls, coal mines, anywhere. Only possible drawbacks would be the vast expense of installation and the fact that every power house on  earth would be obliged to generate the same kind of current, and anyone could tap the current. There could be no financial control of electricity.

At the age of 75, and during the interview with Time, Tesla explained that he was actively working on various projects but one, in particular, could change the world as we know it. Tesla was working to create an entirely new source of power, one that no other scientists before him even dreamed of.

I am working to develop a new source of power. When I say a new source, I mean that I  have turned for power to a source which no previous scientist has turned, to the best of my knowledge. The conception, the idea when it first burst upon me was a tremendous shock.

“It will throw light on many puzzling phenomena of the cosmos and may prove also of great industrial value, particularly in creating a new and virtually unlimited market for steel.

I can only say at this time it will come from an entirely new and unsuspected source and will be for all practical purposes constant day and night, and at all times of the year. The apparatus for capturing the energy and transforming it will partake both of mechanical and electrical features and will be of ideal simplicity.

Tunguska and Tesla: Did Nikola Tesla’s Death Ray Cause the Largest Explosion on Earth?

Otherworldly Origin? Where did Nikola Tesla’s Futuristic Knowledge Originate From?