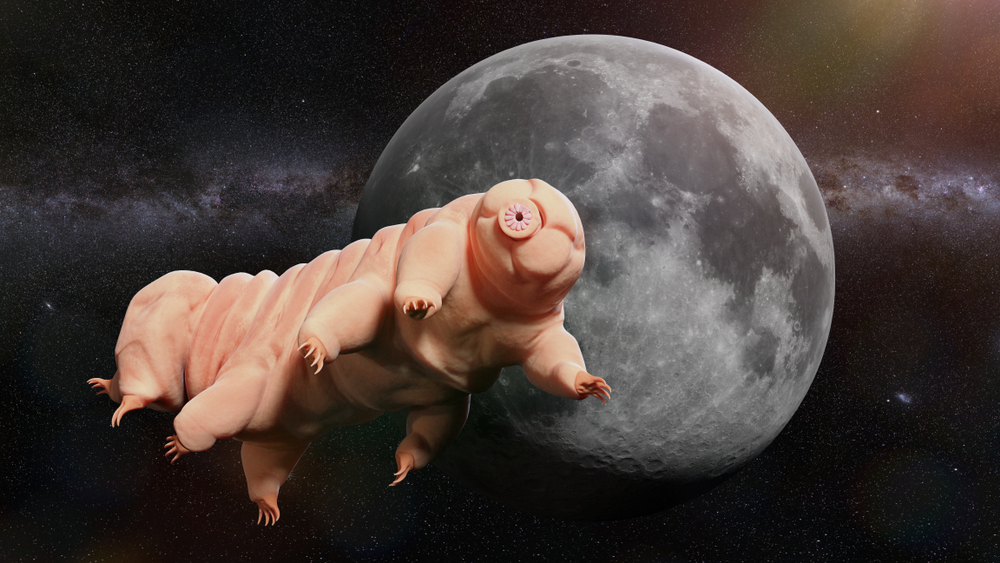 Scientists have even suggested crossing Tardigrade DNA with human DNA to enhance our ability to survive in extreme environments.

Tardigrades live up to their name. These tiny creatures, most of which cannot be seen without a microscope or, in extreme cases, a magnifying glass, can overcome no more than 2-3 millimeters in a minute. However, it is not for nothing that they live according to the principle “the quieter you drive, the further you will be.” Small water bears, as they are also called, have phenomenal vitality. They withstand extreme temperatures and high levels of radiation and can survive in outer space without harm.

1. Tardigrades are known for their exceptional vitality – distributed throughout the world, tardigrades prefer moist soils and moss, but can live high in the mountains and on the ocean floor.

2. The tardigrade was discovered at the end of the 18th century. Since then, more than a thousand species of tardigrades have been identified, and this number is constantly growing. New species are found quite often, sometimes in rather strange places, for example, in roadside dust.

3. Small water bears look a little ridiculous: a head, consisting of segments of the body and four pairs of legs, ending in four or eight claws, or attachment plates. Their mouth opening looks like a suction cup, and in it, there are two sharp stylets. With their help, Tardigrades pierce the walls of plant cells or the integument of small invertebrates that they feed on.

4. With a lack of moisture or in other unfavorable conditions, tardigrades lose up to 98 percent of their water and plunge into a state of anhydrobiosis, in which they can stay for years.

5. In this state, they can for a short time withstand temperatures from almost absolute zero to 100 degrees Celsius, pressures from practically zero to 600 megapascals (about 6000 times higher than atmospheric), and ionizing radiation of 5000 grays (a thousand times more than the lethal dose for most animals and humans).

6. Moreover, tardigrades are able to survive in organic solvents, under the influence of toxic gases, and even in open space. When favorable conditions come, tardigrades quickly return to life, retaining the ability to reproduce. At the same time, little is known about the reasons for such survivability.

7. Scientists are only now beginning to understand exactly how tardigrades exhibit such endurance. For example, studies have shown that the species Ramazzottius varieornatus protects its genome from ionizing radiation using the Dsup protein, which forms stable complexes with DNA.

8. A couple of years ago, scientists seemed to get close to the secret of the tardigrade. They argued that about 17 percent of its genes in the course of evolution were “borrowed” from other organisms, including extremophile bacteria.

However, a later study found that no more than 1.2 percent of genes are borrowed from other living things, meaning that the tardigrades managed to find ways to survive in the extreme themselves.

9. In 2007, Swedish scientists sent tardigrades into low orbit, and they survived despite the vacuum and high levels of radiation.

10. In 2019, American geneticists suggested crossing tardigrade DNA with human DNA to “engineer” the health of future astronauts that will be sent to Mars. Reportedly, this could help them adapt to the extreme environment on the Red Planet and possibly, other Earth-like planets. 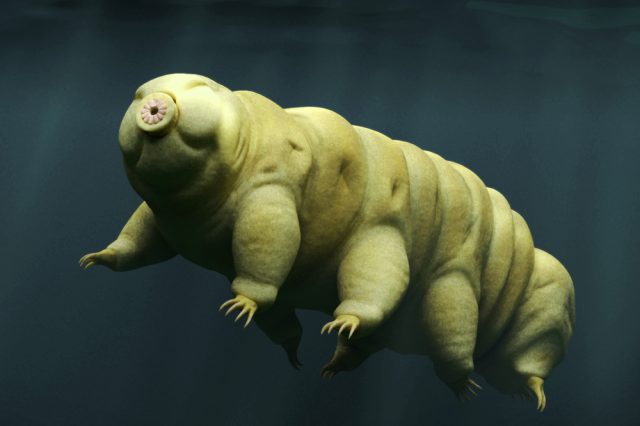 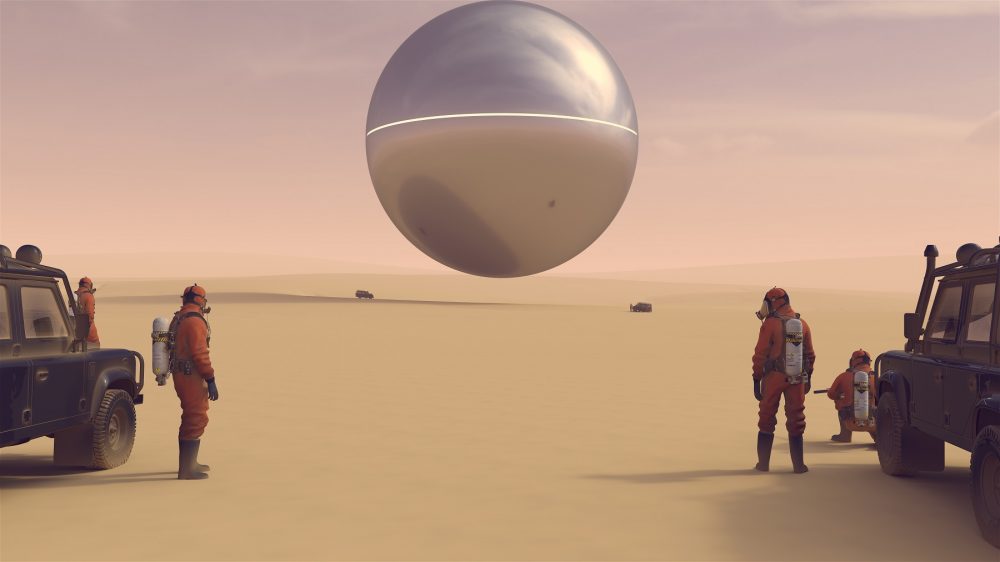 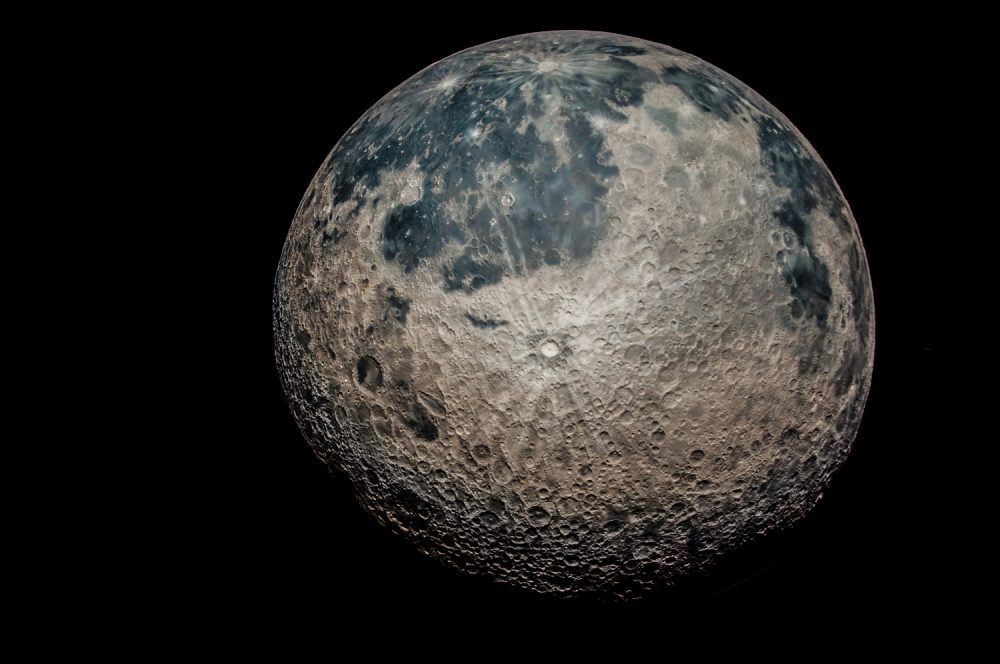