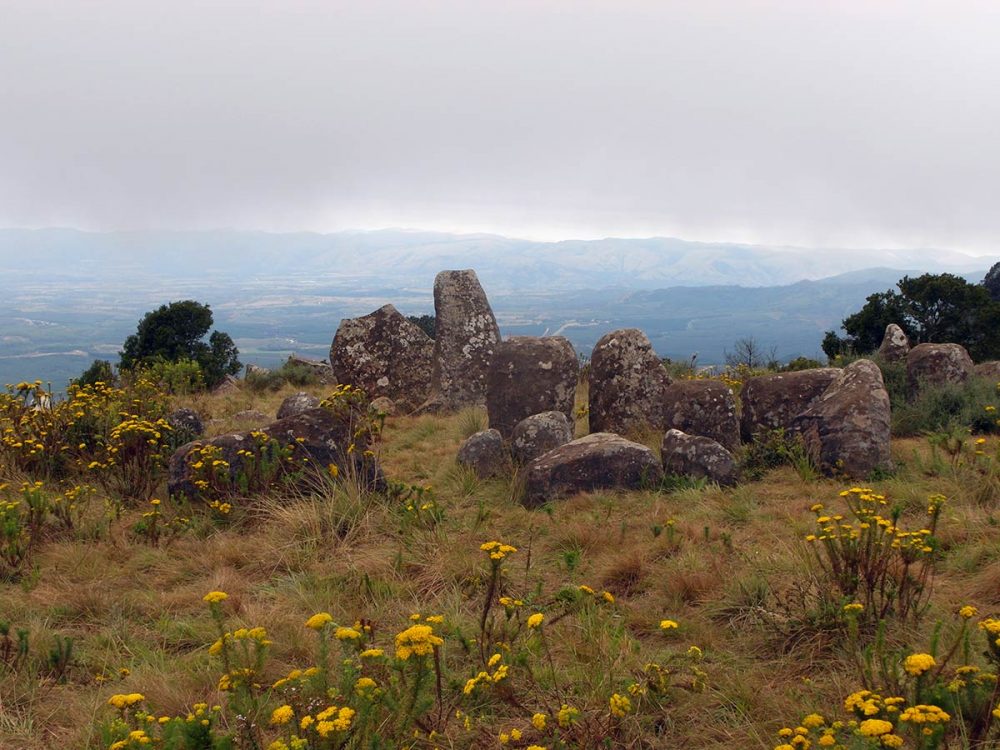 Experts estimate that there could be more than 100,000 ancient ruins on the territory of South Africa. Adam's Calendar is currently considered the oldest one even possibly in the entire world.

What are the first creations of man? A discovery in southern Africa takes us back 75,000 years when the inhabitants of these lands probably made the first stone clock. In recent years, it has become known as Adam’s Calendar.

Located in the province of Mpumalanga in the eastern part of the Republic of South Africa, this Stonehenge on the Black Continent is perhaps the oldest human creation on our planet, dating back earlier than any historical monument discovered so far.

South Africa hides some of the greatest secrets in human history. About 60,000 years ago, early humans migrated from this continent and settled in the rest of the world. Who were they and what did they do? Adam’s calendar may give us answers to some of these questions.

1. Adam’s Calendar was discovered by accident in 2003 by amateur archaeologist Johan Heine, who led the largest brigade of firefighting aircraft in all of Africa. As a pilot, he flew over the mountains of Mpumalanga for more than 20 years.

2. Johan Heine discovered the complex during a rescue mission in the mountain hills. Immediately after the mission ended, he returned to the site and found out it had the arrangement of a clock.

3. Initial archaeological opinions did not consider the complex to be particularly significant.

4. This did not stop Johan from doing his own research and calculations. He soon found that the circular stone configuration was consciously oriented in the four cardinal directions, so as to take into account the solstices during the year. Only six years later did official excavations begin.

5. Experts established that the complex has been displaced from the main directions by 3 degrees, 17 minutes, and 43 seconds. And this means that Adam’s Calendar must have been built at least 25 thousand years ago according to archaeological and astronomical calculations.

6. Further studies of the geology, erosion processes and growth of lichens on the rocks helped scientists calculate that the complex is at least 75,000 years old!

7. Astronomer Bill Hollenbach drew this conclusion from the movement of tribes in southern Africa and the formation of individual rocks. However, the complex may be much older and date back to the dawn of Homo sapiens about 250,000 years ago, scientists say.

8. The stone clock is located on the edge of the Transvaal cliff, which is made of black quartzite, rich in gold. This abundance was the reason for the African gold rush in the area in the early 18th century. However, the monolithic stones from Adam’s Calendar are dolerite. And the nearest vein of dolerite is about a kilometer from the site of the complex. This means that its creators have made great efforts to transport the monolithic blocks to this place.

9. Furthermore, each of the stones in the complex is up to 5 tons in weight.

10. Adam’s Calendar is equally effective as a calendar in modern days as the positioning of the stones is made to track the Sun’s movement.

Scientific estimates suggest that there may be more than 100,000 ancient ruins on the territory of South Africa. Most of these sites remain to be discovered and studied. Even Adam’s Calendar which was discovered in 2003 remains unknown to the wider public. There are almost no images of the place and those that exist are not as good as we would hope.