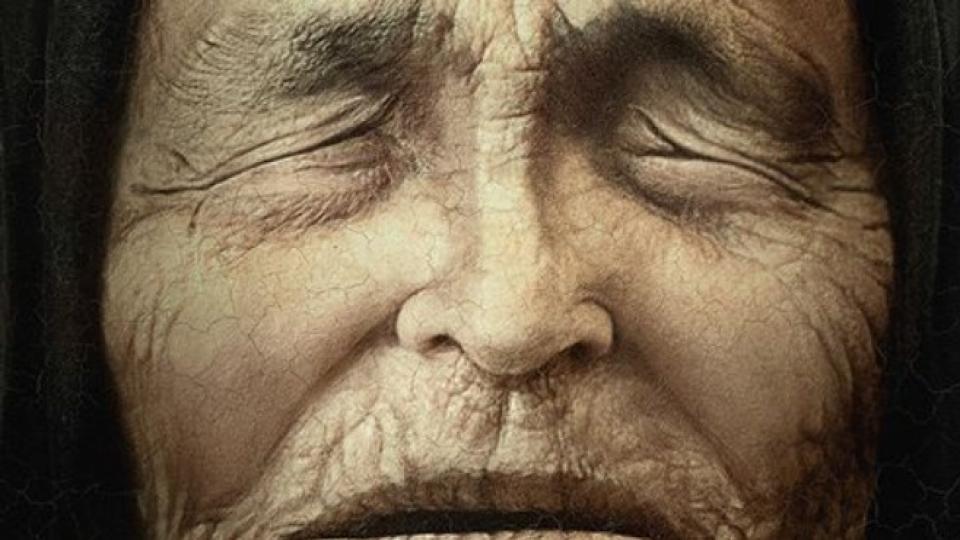 Baba Vanga is one of the most mysterious figures of our modern history. The blind mystic has helped thousands of people with her prophecies and has foretold a lot about the future of our world.

Every now and then, we hear about gifted people who have the ability to see the past and the future. If you believe in these things, you are certainly familiar with the mystics of our time as well as the past. Even if the paranormal is not your interest, you have heard about perhaps the most famous mystic of the past century – Baba Vanga. Myths about the Bulgarian prophetess emerge every year, even more than two decades after her passing.

It is understandable if you do not believe in her gifts or in any of her prophecies but it is also a fact that not one or two of her predictions about the world have come to be true. Moreover, thousands of people who have sought guidance during her lifetime have confirmed that she was correct about their past and future.

Such gifts will likely never be approved by science but how can we close our eyes to the truth when it is right before our eyes. Here are 20 things you probably didn’t know about Baba Vanga, the blind mystic.

What you should know about Baba Vanga

1. Baba Vanga gained her abilities when she was 13 years old

According to the story, which could easily also be a tide bit too mythical to be true, she gained her abilities when she was 13 during a powerful storm. It is said that the storm lifted her in the air and she fell in bushes with thorns and was only found a couple of days later. Since then, she was able to see the past, present, and future.

2. She lost her eyesight during this life-changing storm

3. Her childhood was hard and she had to spend three years in a special establishment for blind people

4. She met her future husband when he came to seek his missing brother

5. Baba Vanga foretold that the man would become her husband and it happened

6. Once her husband passed away, Baba Vanga wanted to spend her remaining days in a monastery

7. She decided to settle in the Rupite region because she believed it was a holy place

8. Baba Vanga believed that the region had healing waters and wanted to build a public bath to heal people.

9. Baba Vanga hated political themes and questions although she was often visited by politicians

10. Baba Vanga was visited by all kinds of people, from the poorest to the national leaders

11. Her visions were forbidden for the public for many years during the Communism period in Bulgaria

12. Baba Vanga was extremely famous in the Soviet Union and was often visited by Russian officials

13. Ironically, she predicted the end of the Soviet Imperial model

14. Her home is now a house-museum open for visitors

15. Extensive research from the 60s prove that Baba Vanga was correct about the past, present, and future of more than 70% of her visitors

Scientists contacted over 7000 people who had visited Vanga for guidance in 1966 and based on their answers, it was estimated that her words happened to be true for more than 70% of her visitors. Having that this was made in 1966, can you imagine how many people have visited her in total?

16. Baba Vanga foretold that there will be a 1000-year long peace on Earth

17. She hated being interrupted while prophesying more than anything

18. Baba Vanga was always cheerful unless the person in front of her was rude and uncivilized. In these cases, she became ruthless

19. Baba Vanga foretold that we will receive signals from Alien species in 300 years

20. She never gave exact dates for her prophecies 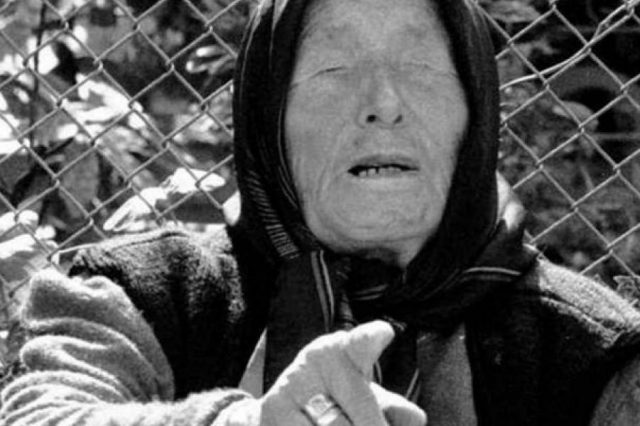