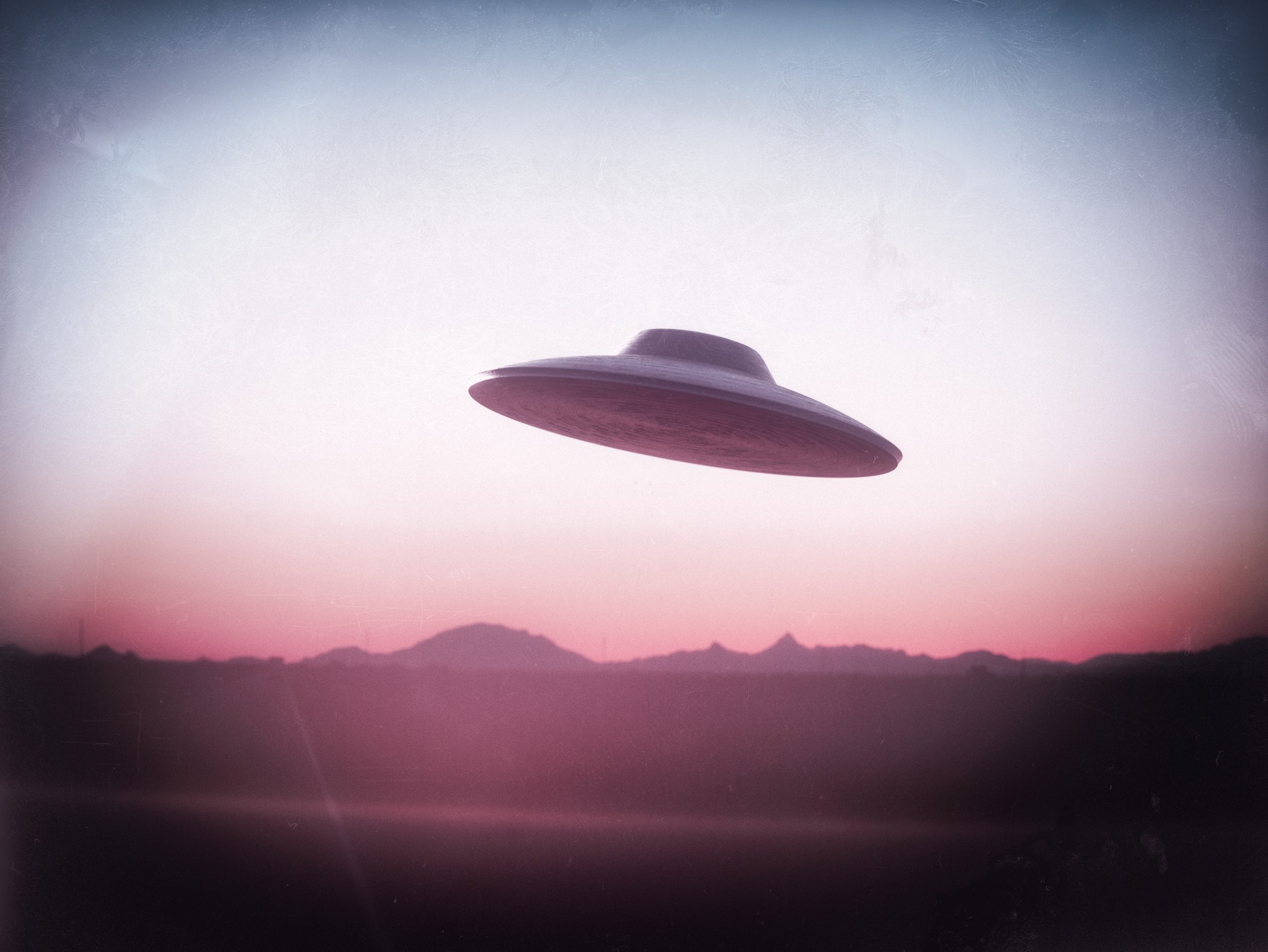 The former intelligence official who led the Pentagon's once-secret UFO program says that UFOlogy as we know it must be destroyed.

Ufology – as we know it now – must die, according to the former intelligence official who led the Pentagon’s once-secret UFO program, Luis Elizondo. The new system will be more holistic and harmonized. Elizondo writes in an op-ed for the Liberation Times that the subject needs a much more serious academic and intellectual community. The results of what follows will be instilled with rigor, discipline, and professionalism instead of a Wild West approach. Essentially, Elizondo is somewhat right. I agree with him, though I disagree with his approach.

UFOlogy, as we know it today, is stained with conspiracies, lies, fakes, and a sense of untruthfulness. And now that scientists, governments, the military, and ordinary people have acknowledged the importance of studying the UFO phenomenon, we need to work on changing the stigma attached to it. Ufology as we know it should be destroyed, Elizondo explained, and a new academic and scientific approach should be developed. This is precisely what Professor Avi Loeb from Harvard is doing with the Galileo Project.

But rather than destroying it, we need to work to improve it. We need to work on changing how people feel about it because the negative side associated with UFOlogy to date comes partially from the ample amount of fake material on the internet but also from a previous lack of interest from science and the government. Apparently, the former official is implying that most current UFO researchers cause more harm than good, creating unnecessary stigmas that have made any serious scientist pause before making any statements or investigating the matter for so long. Some did so anyway, unafraid to face their peers for the consequences.

He continued by saying that the UFO community has recently become an irrational swamp of mob dominance and popularity seeking. In place of respect and decorum, elbows and pogo kicks are the order of the day. Social media personalities sensationalizing their efforts as “outreach activists” to generate revenue through viewership and subscriptions drown out the voices of people who would otherwise apply an academic approach. The genuine defenders of truth are being hijacked by those who seek “credit” instead of cooperation. While many readers agreed with Elizondo’s assertions, others were critical, arguing that such a perspective was not only contrary to the spirit of ufology but may have been intended to kidnap and control the UFO narrative. Several individuals have pointed out that some of the bad apples in the ufology community dwarf the egregious practices of the scientific establishment and the Department of Defense.

A final note was made by the commentators about how politicians and government agencies have only recently started paying attention to UFOs because they were considered a “threat,” an assertion without any solid evidence. Another user commented: “Are you interested in new ufology? Then stop the threat assessment nonsense and recruit researchers without bias,” As Elizondo clarified, it is not an inclusion or prejudgment but rather hope and faith that we can come together to “create something much better.” “The UFO issue may very well be the greatest mystery our species has ever faced.” It’s never too late to reevaluate our approach and change course, and we all have a chance to do this the right way.

Everything has changed about UFOs, and it changed rapidly and strongly. UFOs are no longer looked upon as a conspiracy. UFOs are now considered an important area of study. People, the military, and even the government are no longer afraid to speak out about the topic,, and some have gone as far as to suggest that UFOs are likely technology that comes not of this Earth.