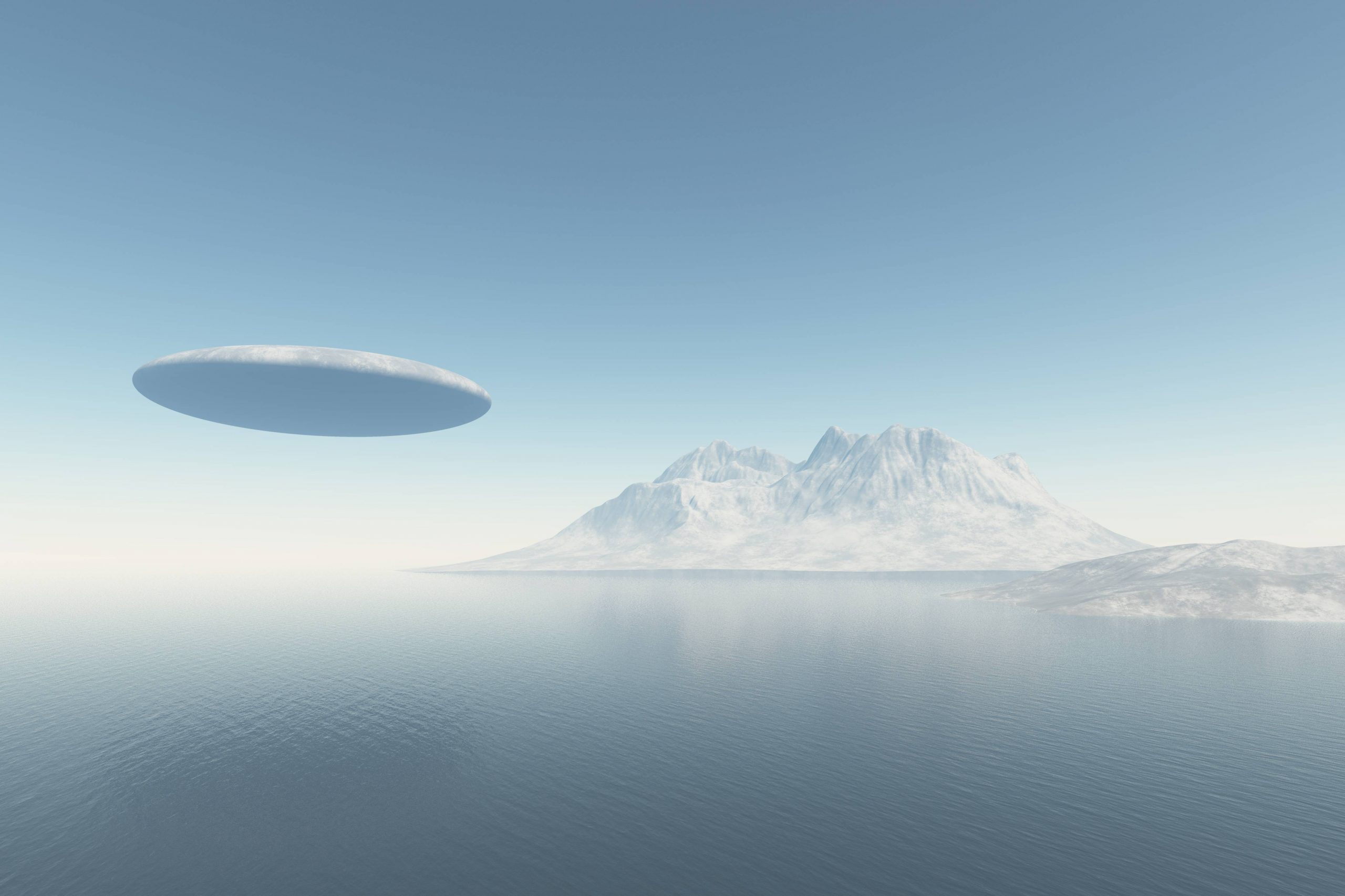 There are at least 24 UFO videos that the Pentagon has refused to declassify, according to reports. With US Congress now implying UFOs are not of this world, is it not time to offer full disclosure to the public?

The more we speak about UFOs in the past few months, the more we are likely it seems that we are, in fact, witnessing technology that originated not from Earth. I say this with lots of confidence now. A few years back, I would perhaps have had a different tone when tackling this subject. And there is a good reason for that. That reason is the numerous agencies involved in the study of UFOs that have abruptly decided it is time to study the subject with scientific rigor.

Things have changed in the UFO community. Things have drastically changed. In the past, the government and agencies tried to tell and convince people that UFOs were not crafts from other worlds and that whatever people had seen was either an illusion, some sort of secret technology from the military, or perhaps even weather balloons. Today it is the exact opposite. NASA is studying UFOs and considering the possibility these crafts are not of this world. The Pentagon has a UFO office that is now studying transmedium UFOs, and Congress recently stated that UFOs are not of this planet.

There are at least twenty-four UFO videos in the Pentagon’s possession, and there are likely to be many more. It is ironic that officials refuse to release any footage despite public commitments to transparency. However, the government’s reasoning – that releasing the videos would jeopardize sensitive “sources and methods” – is unlikely to hold water, reports Marik von Rennenkampff.

As the number of military encounters with objects that exhibit highly advanced flight characteristics increased in March 2019, the Navy implemented a standard reporting procedure for UFOs. Although these reports have been heavily redacted, they show that fighter pilots are repeatedly stunned by such events.

These so-called advanced flight characteristics have even been recognized by astrophysicists who say that some of these object are performing maneuvers no human-made technology can.

Video footage and other sensor data are now able to be submitted to the Navy under the new reporting procedures. Upon request under the Freedom of Information Act, the Navy confirmed the existence of 24 videos connected to 19 UFO reports from June through December 2019. By now, the Pentagon would have well over 100 UFO videos if it continued to receive 20 videos every six months. As a result of increased awareness and reduced stigma, aviators likely submitted far more footage of UFOs. In addition, 24 videos accompany 19 reports, suggesting aircrews are unlikely to report UFOs without supporting evidence.

But if we are pushing for transparency when it comes down to UFOs, and so much effort is put into trying to understand the subject, why is it still such a hassle to declassify videos that are no threat to national security?

Satellites have also recorded UFO data – including “images and videos,” according to a former director of national intelligence. It goes without saying that these data could put sensitive platforms and capabilities at risk if they were released to the public. Nonetheless, many of the government’s UFO videos were probably captured by infrared targeting pods.

There is no inherent sensitivity to infrared video technology, explains von Rennenkampff. Additionally, targeting pod footage has become widely available. In addition, three famous UFO videos – all confirmed to have been recorded with the Navy’s infrared targeting pod – have been revealed unclassified (and have never been classified). As a result of these facts, the government cannot claim that the release of footage captured by these platforms would compromise technology or intelligence.

A significant portion of the Pentagon’s UFO data comes from targeting pods since they are fighter pilots’ technological eyes in the sky. In spite of this, the government has no evidence indicating that any [UFOs] are the result of foreign intelligence programs or that a potential adversary is making significant technological advances. Thus, the Pentagon cannot plausibly claim that its videos of UFOs contain sensitive “foreign government information.”

Congress appears unconcerned with the possibility that UFOs are involved in foreign intelligence. They seem more concerned about UFOs being from another world.

The Senate Select Committee on Intelligence unanimously approved draft legislation requiring a muscular new UFO office to stop investigating any object found to be “man-made” and begin investigating another. A new office would not be directed to stop investigating UFOs once they are determined to be human-made if lawmakers are truly worried that some UFOs are adversarial surveillance platforms.

A landmark UFO report described 143 unexplained encounters, but officials are confident that none involved secret American technology. In view of this, the Pentagon cannot withhold UFO videos under the pretext that it concerns sensitive “weapons systems” captured by aviators accidentally. Several UFO cases could be quickly resolved with the public release of non-sensitive UFO videos as Congress demands answers and government officials admit their own impatience with slow progress.

Two UFO videos, for example, showed a common camera artifact that took the government “several years” to find. The artifact was identified within days by UFO skeptic Mick West. Furthermore, repeatable geometrical analysis of one of the most well-known UFO videos confirmed that eyewitnesses correctly described the UFO’s flight path.

Accordingly, the UFO displayed highly anomalous flight qualities, including controlled flight without wings, control surfaces, or propulsion. A Navy fighter jet attempted to sneak up behind the object but was hindered by it, according to the analyses. In the end, the government’s classification of UFO data (approved by a top intelligence official) contradicts the same official’s public promise to declassify information containing no sensitive “sources or methods.”

As explained by von Rennenkampff, the government’s “sources and methods” claim is unsupported since infrared targeting pod footage – including three well-known, unclassified UFO videos – are widely available. All such UFO footage must be released by the Pentagon in accordance with its emphatic commitment to transparency.