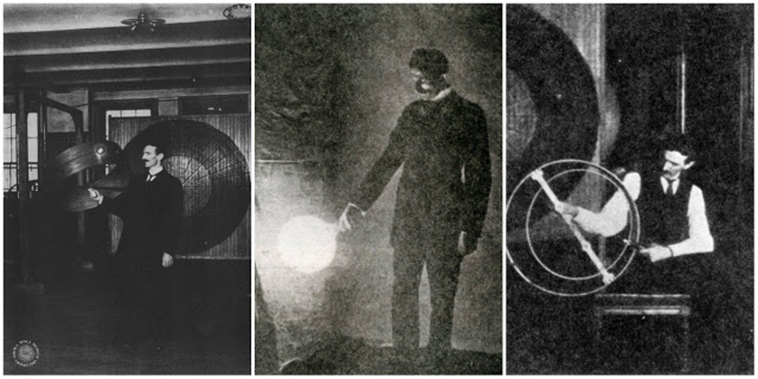 Tesla was an inventor and researcher who changed society and redefined the future long before it was even envisioned by others.

Nikola Tesla was a visionary, he was a genius, and we can say that he is indeed the man who harnessed lightning. 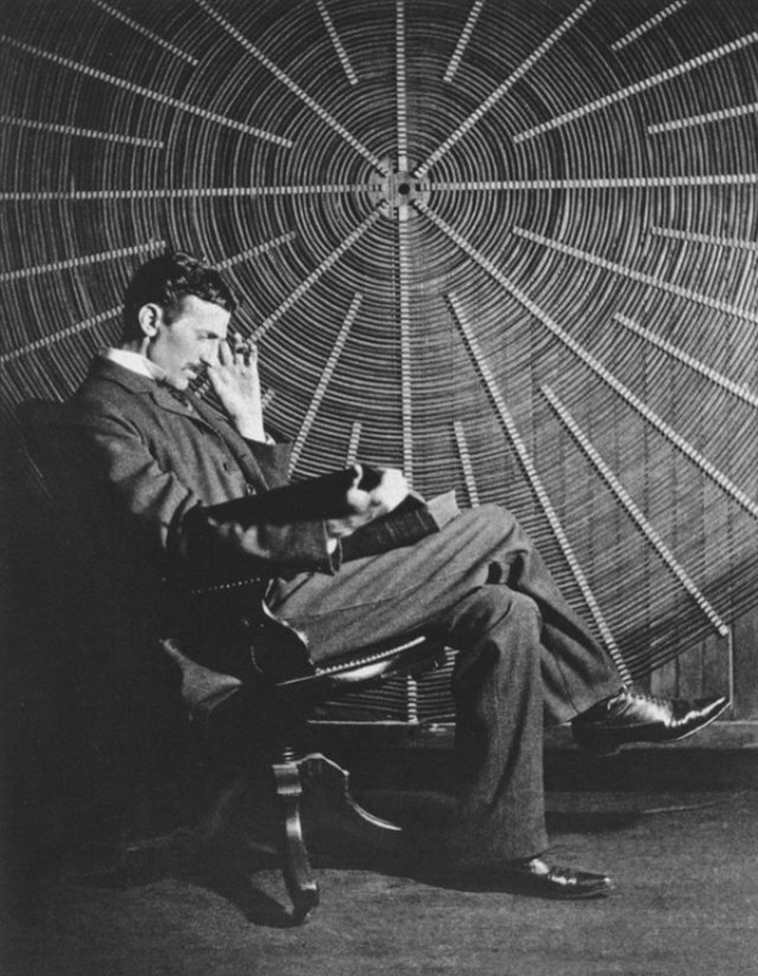 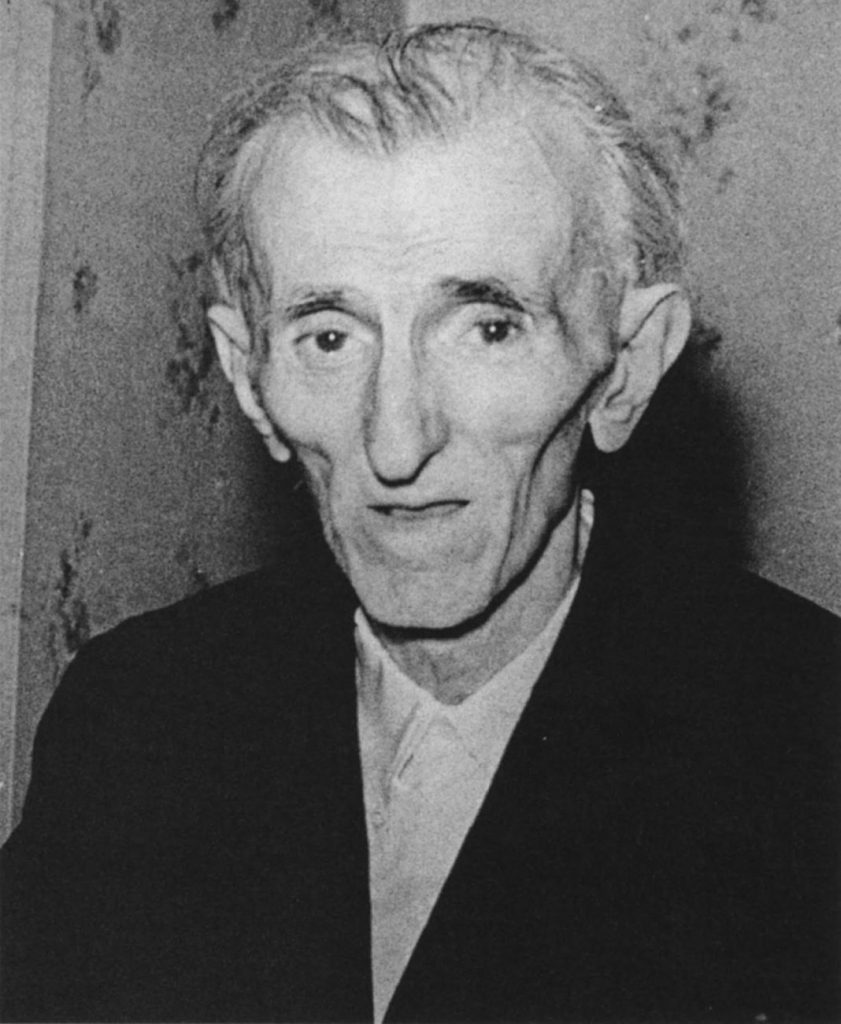