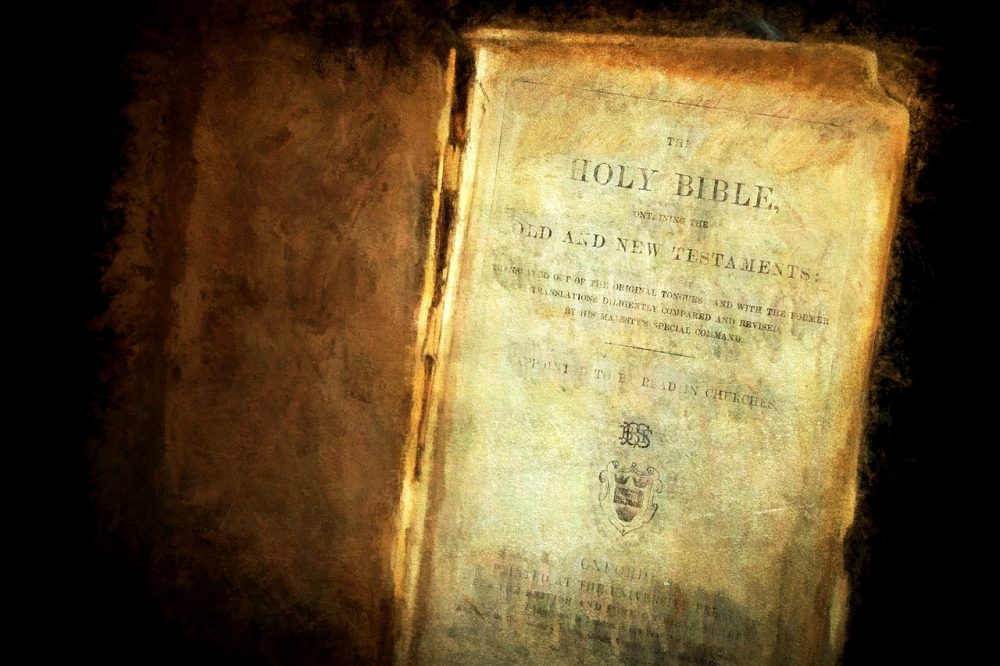 Is the Bible really anti-scientific? Are all ancient religious texts? Here are 8 scientific facts mentioned in the Bible.

For centuries, the struggle has been maintained between science’s logical reasoning and the faith of those who defend the Bible as the most important sacred book in history.

But is the Bible really anti-scientific? Are all ancient religious texts?

And is there a chance that the Bible and other ancient texts mention scientific facts that have been proven throughout the centuries?

Whilst science is always transitioning, changing, proving, and disproving countless theories, that which has been written down in the Bible has remained the same throughout millennia.

Nonetheless, certain points present in the Bible hint towards the presence of a few scientific facts.

Some would find it surprising, but the Bible mentions the shape of the planet. No, it is not FLAT, and the Bible mentions that. The Bible tells us that “He sits enthroned above the circle of the Earth; its dwellers are like grasshoppers. He stretches out the heavens like a curtain, and spreads them out like a tent to live in.” (Isaiah 42:20).

Furthermore, “He has inscribed a horizon on the face of the waters at the boundary between light and darkness.” (Job 26:10).

In addition to the shape of the planet, the Bible also mentions how Air has weight.

“He looks to the ends of the Earth and sees everything under the heavens. When God fixed the weight of the wind and measured out the waters.” (Job 28:25).

If we take a look at Job 26:7, we will find what some can interpret as an explanation that tells us that the Earth is suspended in space by means of gravitational forces.

Ancient civilizations thought for centuries that a mighty God actually held Earth. The Greeks, for example, saw Atlas holding onto the Earth.

But if we take a look at the Bible, we will find that it tells us that “He stretches out the north over empty space; He hangs the earth upon nothing.” (Job26:7).

We can also find mentions of what some interpret as evidence of the second law of Thermodynamics, where things transition from order to disorder and are decaying and deteriorating in the Bible:

“Lift up your eyes to the heavens, and look at the Earth below; for the heavens will vanish like smoke, the Earth will wear out like a garment, and its people will die like gnats. But My salvation will last forever, and My righteousness will never fail.” (Isaiah, 51:6).

Also, if we take a look at Jonah 2:6, we will find that the Bible mentions the existence of mountains beneath the sea.

“I went down to the bottoms of the mountains; the earth with her bars was about me for ever: yet hast thou brought up my life from corruption, O LORD my God.” (Jonah 2:6).

The Bible apparently also tells us about the origin of water and rain.

“For He draws up drops of water which distill the rain from the mist, which the clouds pour out and shower abundantly on mankind.” (Job 36:27).

It was thought that rivers, lakes, springs, and streams were formed by underground currents from the sea until the eighteenth century.

Some Biblical Scholars suggest that the Bible may also have predicted the existence of the Atom:

“By faith, we understand that the universe was formed by God’s command so that what is seen was not made out of what was visible.” (Hebrews 11:3).