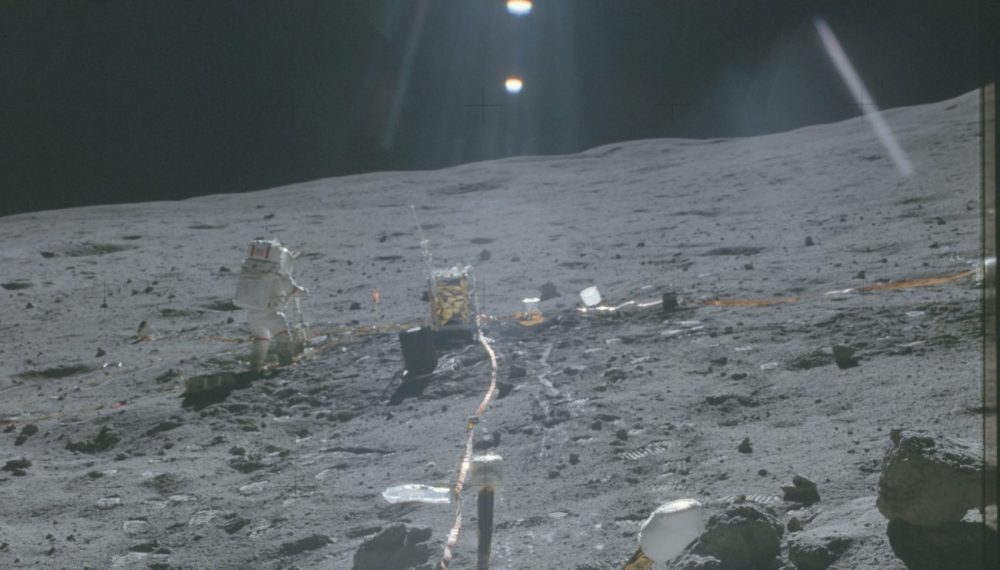 Original photographs removed from the official publication of the historic Apollo 11 moon landing come 50 years after we landed on the moon.

Here is a collection of never-before-seen photographs of the Apollo 11 mission.

The set of images offers an unprecedented view into the mission, the journey to the moon, the landing, and the journey back home.

And before you ask, NASA did not release the images because they allegedly show alien structures and UFOs on the moon, as claimed by former NASA ’employees’ and conspiracy theorists.

Despite the fact that the images do not show UFOs and aliens walking on the moon, the images are fascinating since they include unfocused images, images taken by accident, and part of the “behind the scenes” of the mission.

The person in charge of the project is Kipp Teague, a data systems specialist at NASA and a self-proclaimed space enthusiast who took the trouble to scan all images to upload them to the Internet.

The high-definition images were taken by the three astronauts, Armstrong, Buzz Aldrin, and Michael Collins.

Armstrong was the first man to set foot on the moon’s surface, immediately following Aldrin.

Collins never left the Command Module during the mission.

Apart from a United States flag and several scientific instruments, the astronauts left a plaque that says: “Here men from the planet Earth first set foot upon the moon. July 1969 A.D. We came in peace for all mankind.” along with the signatures of the astronauts and President Richard Nixon.

Enjoy the images, and don’t forget to check out the massive archive on Flickr. 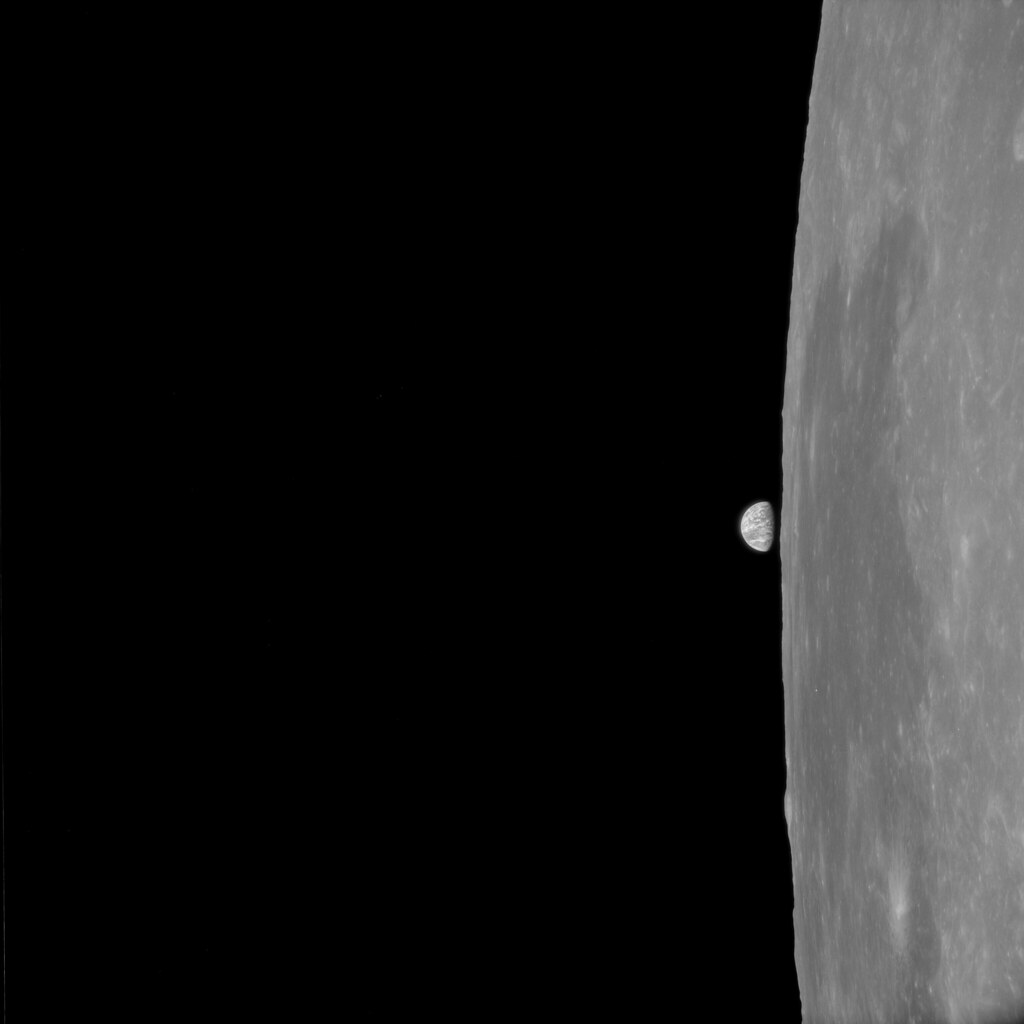 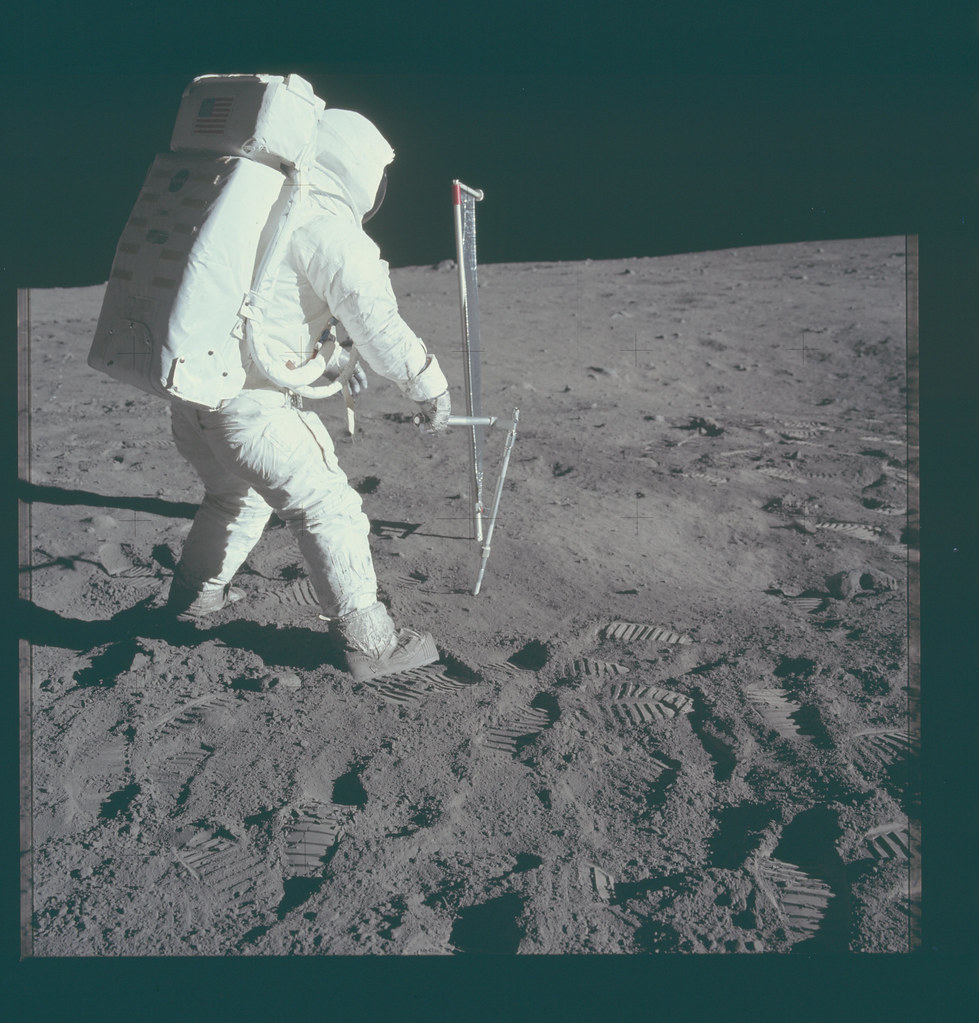 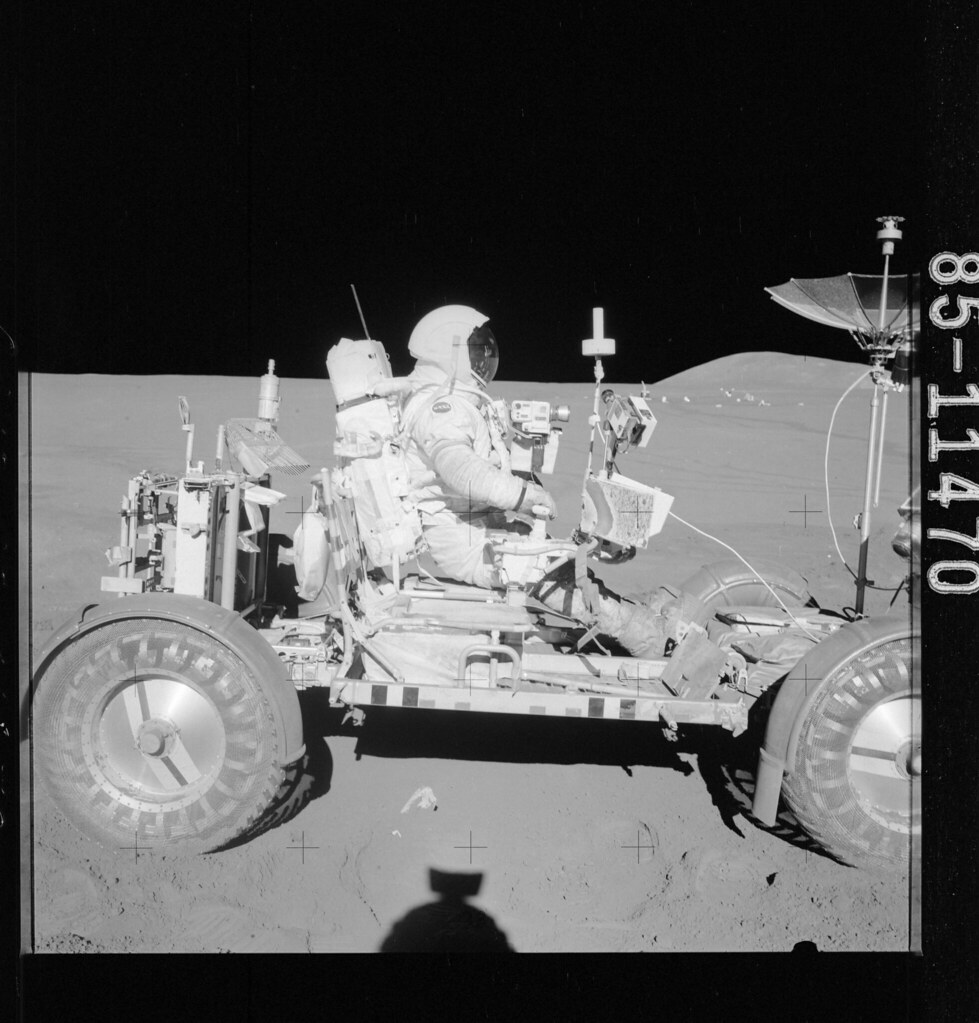 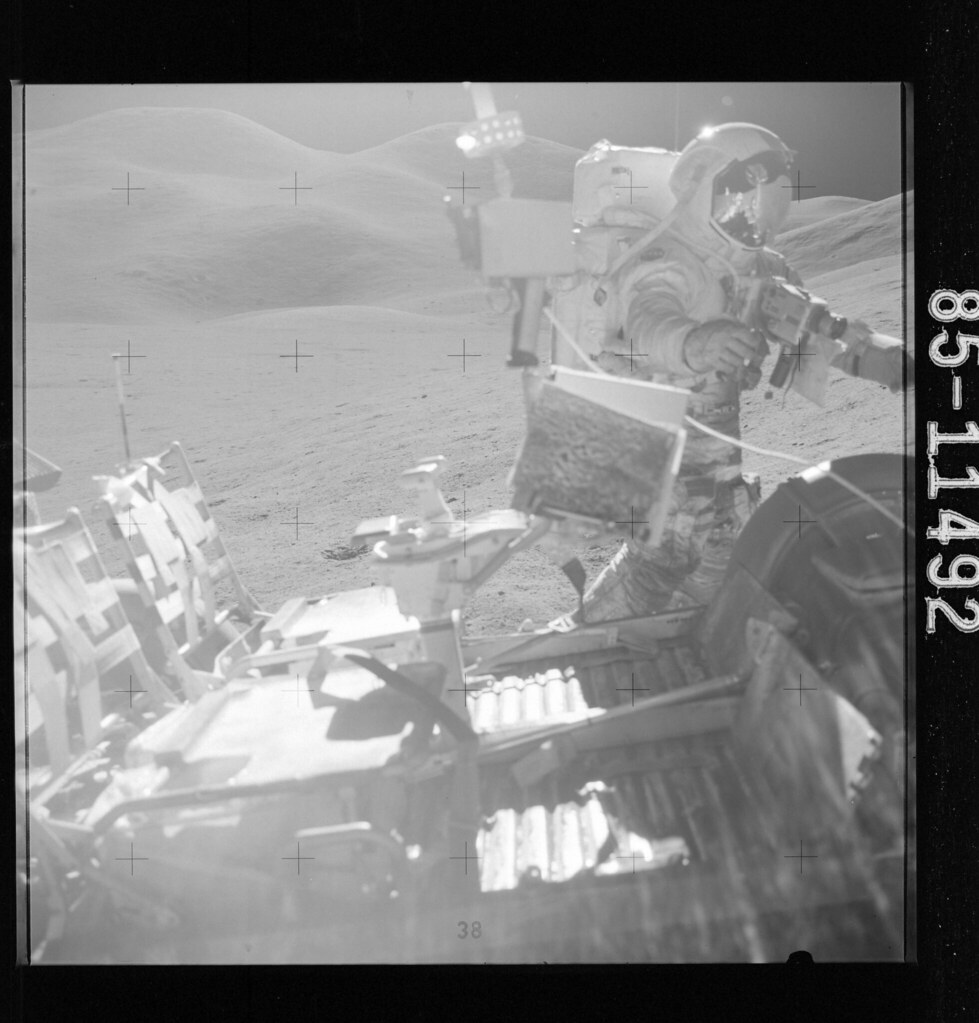 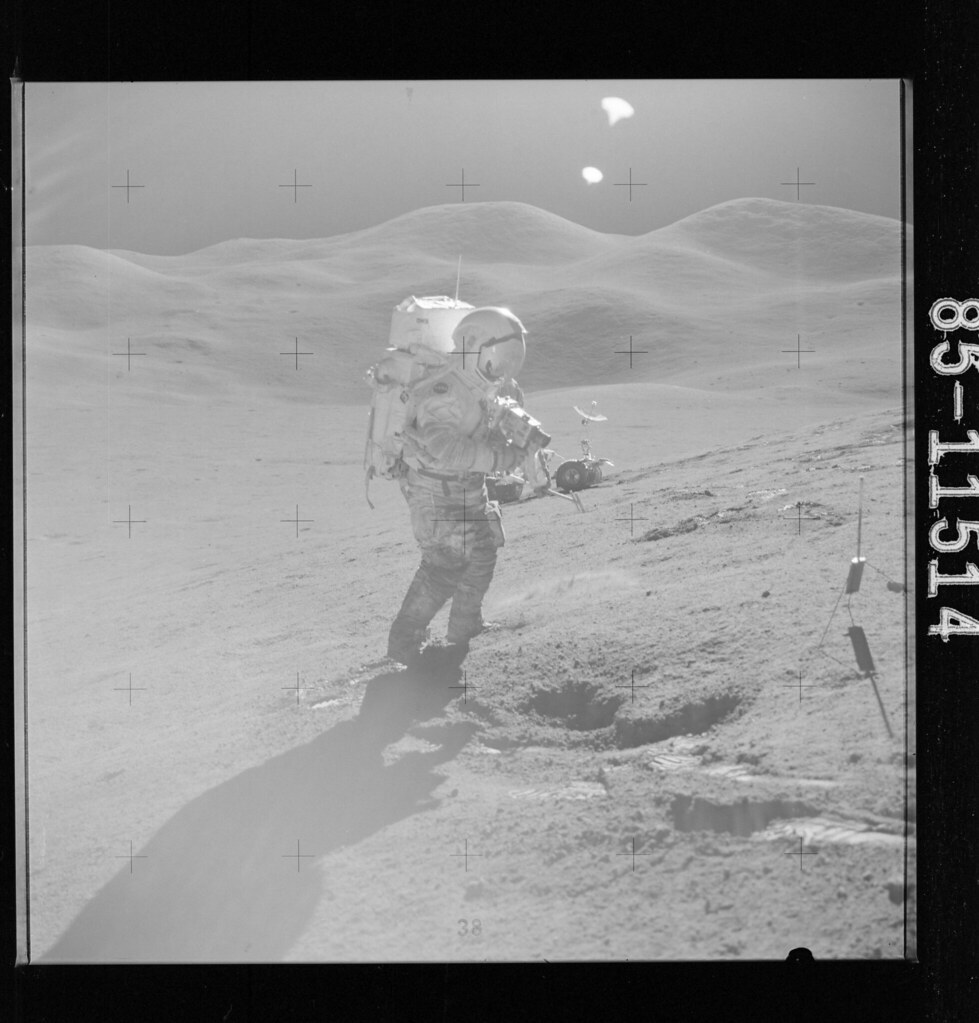 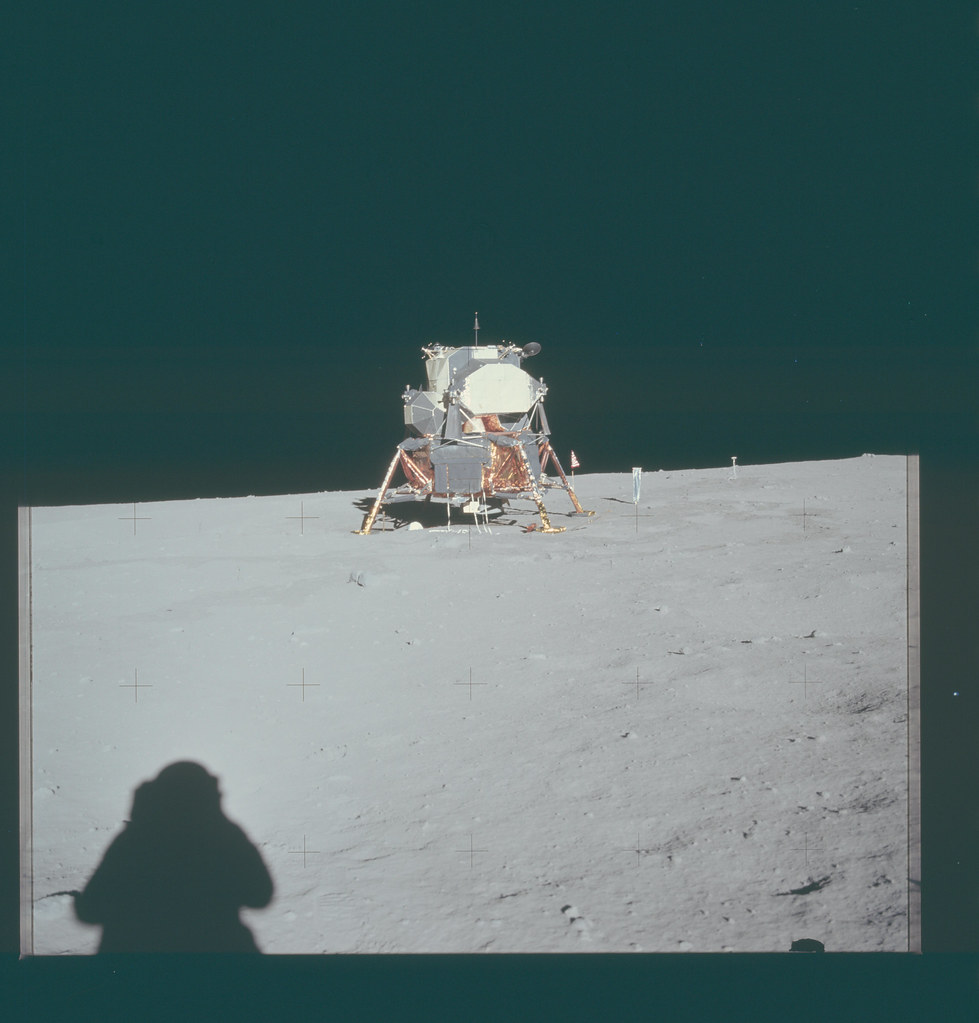 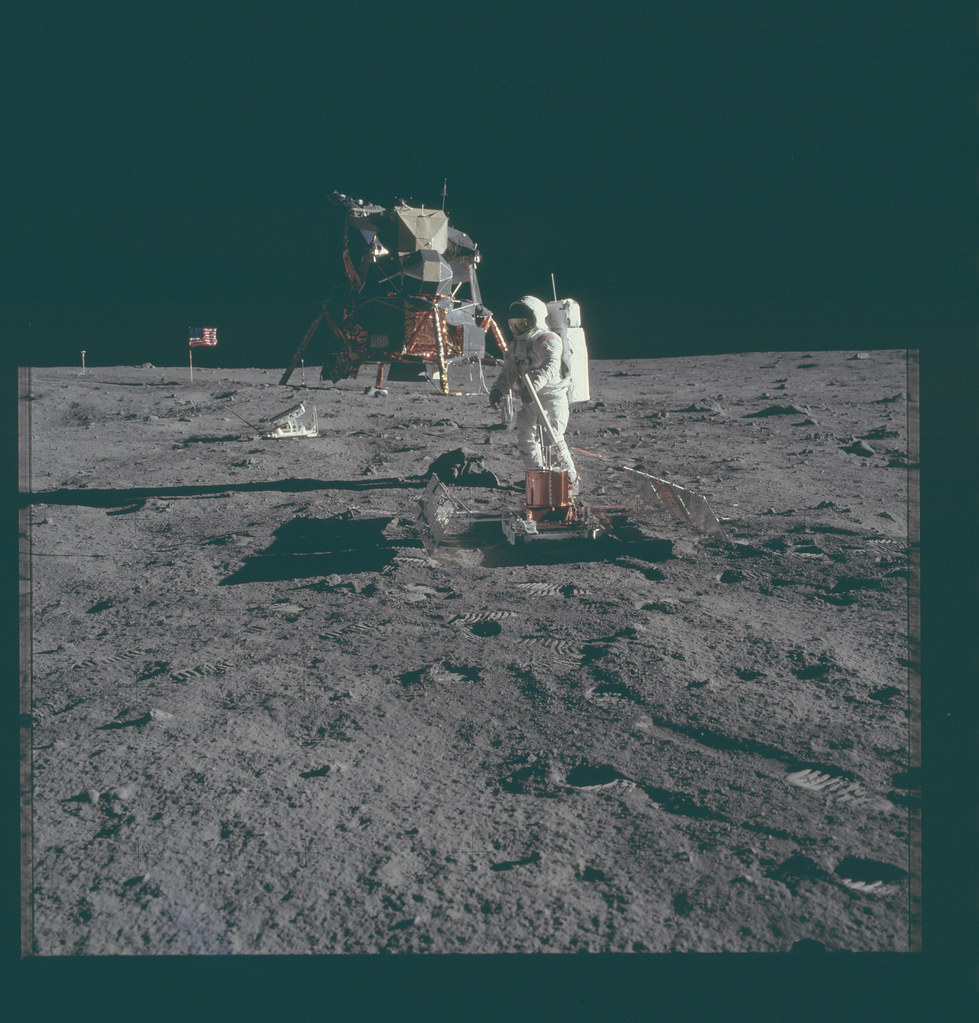 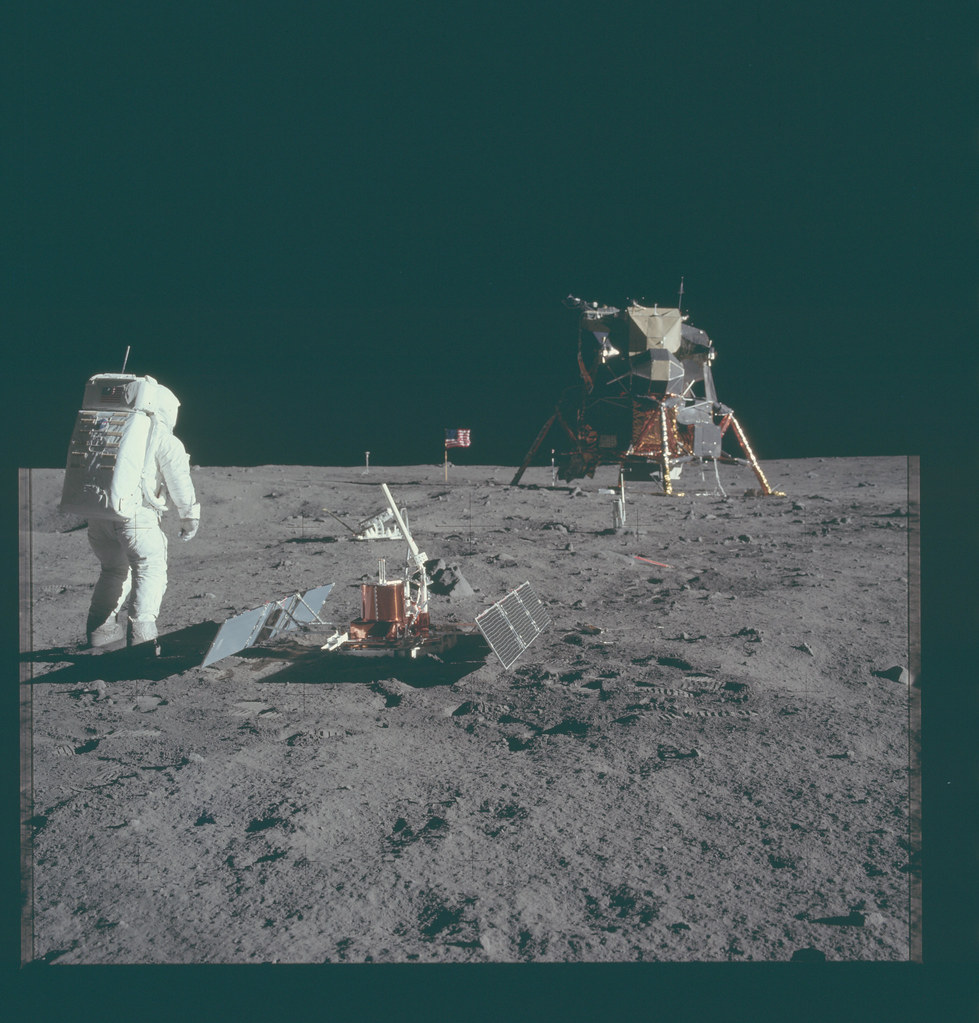 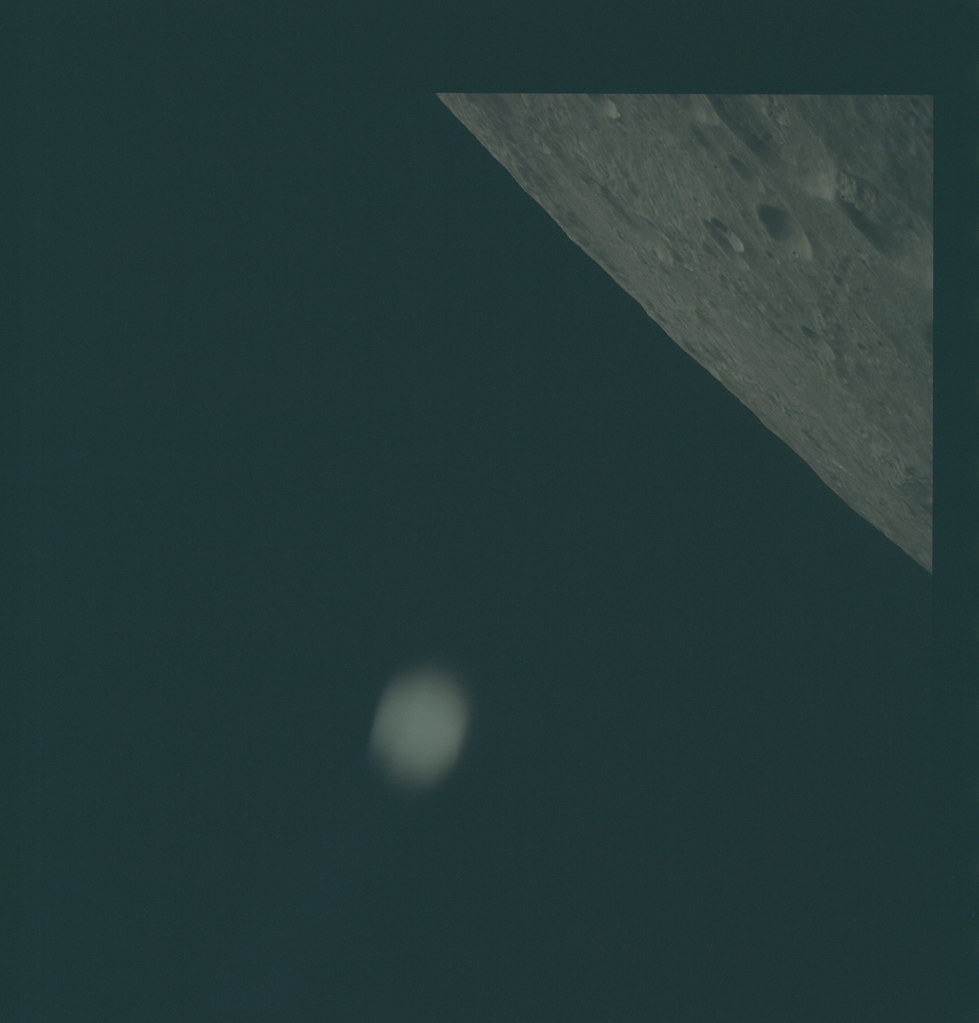 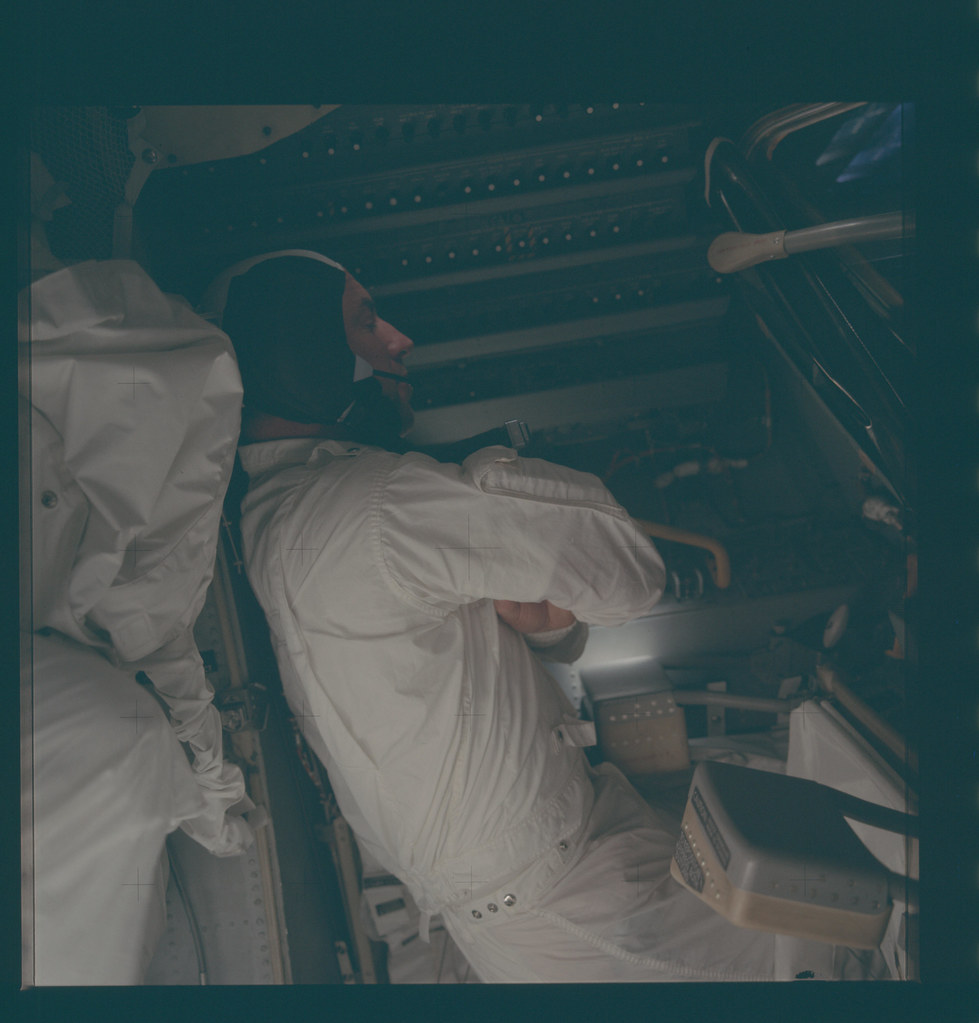 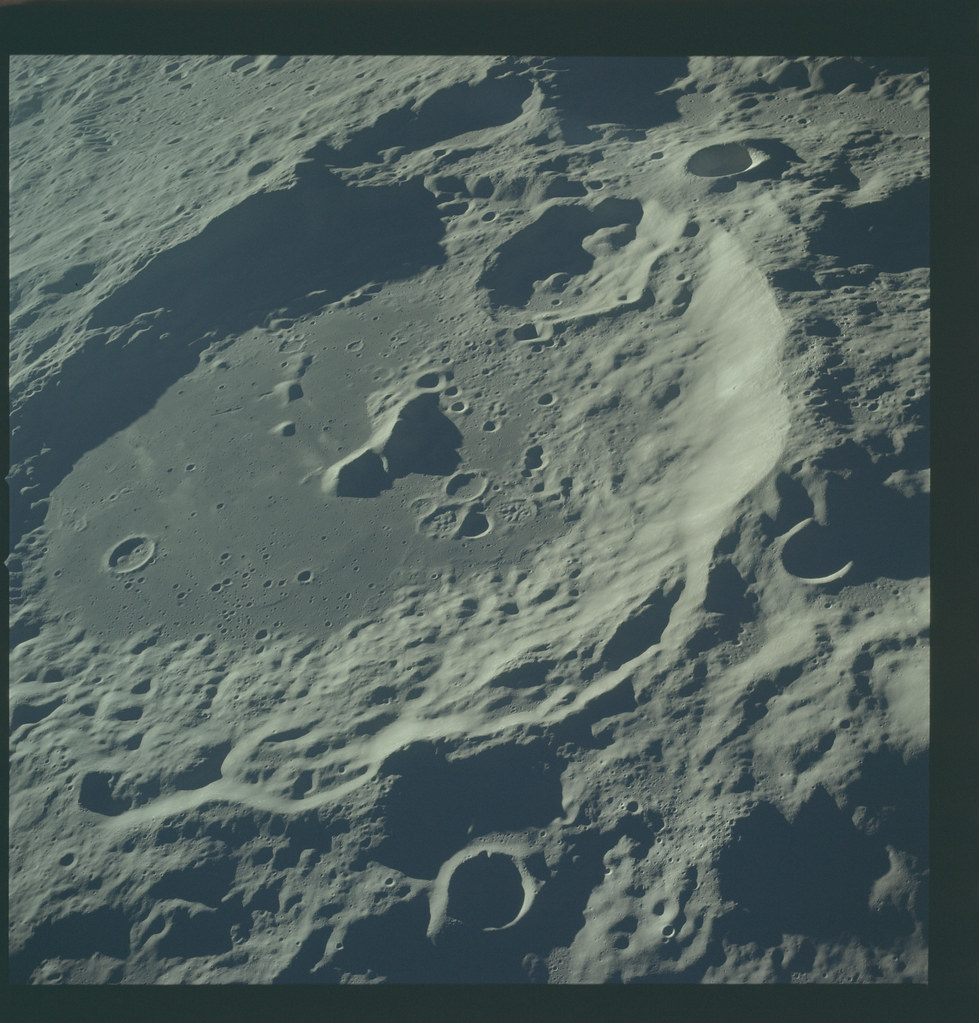 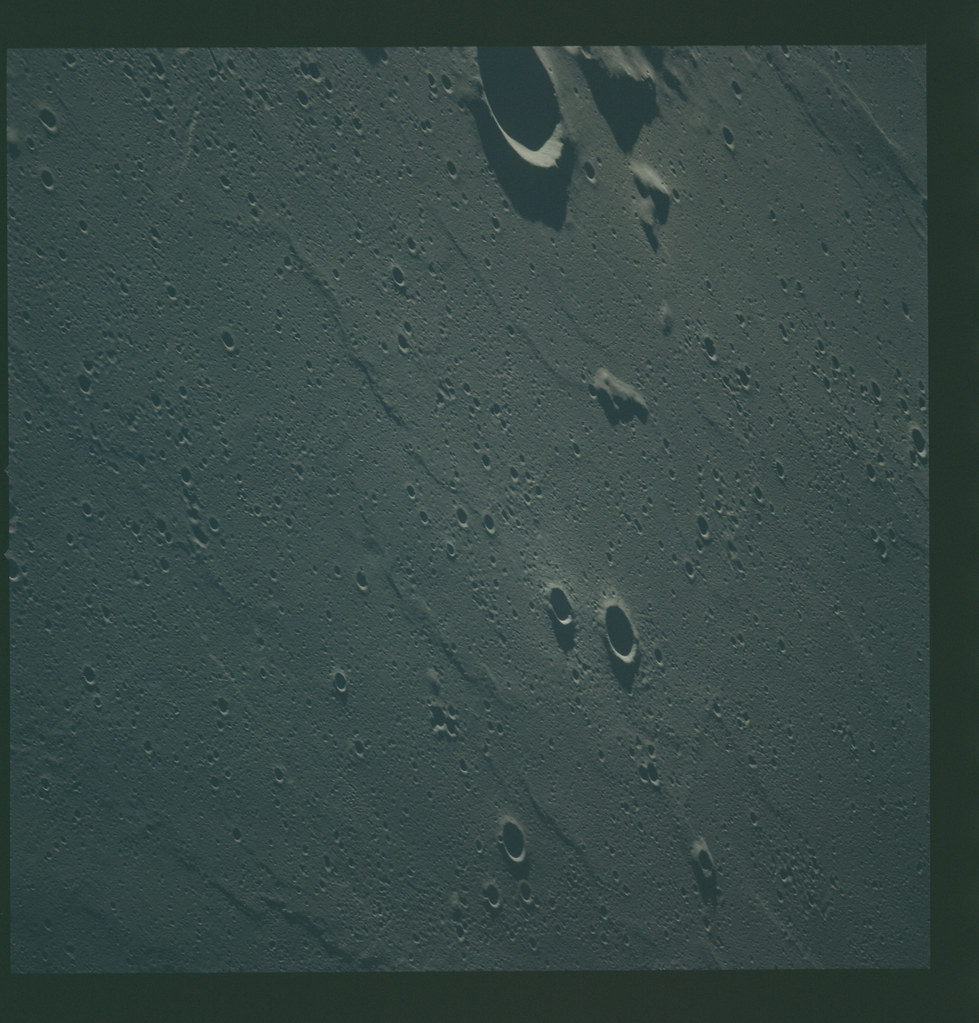 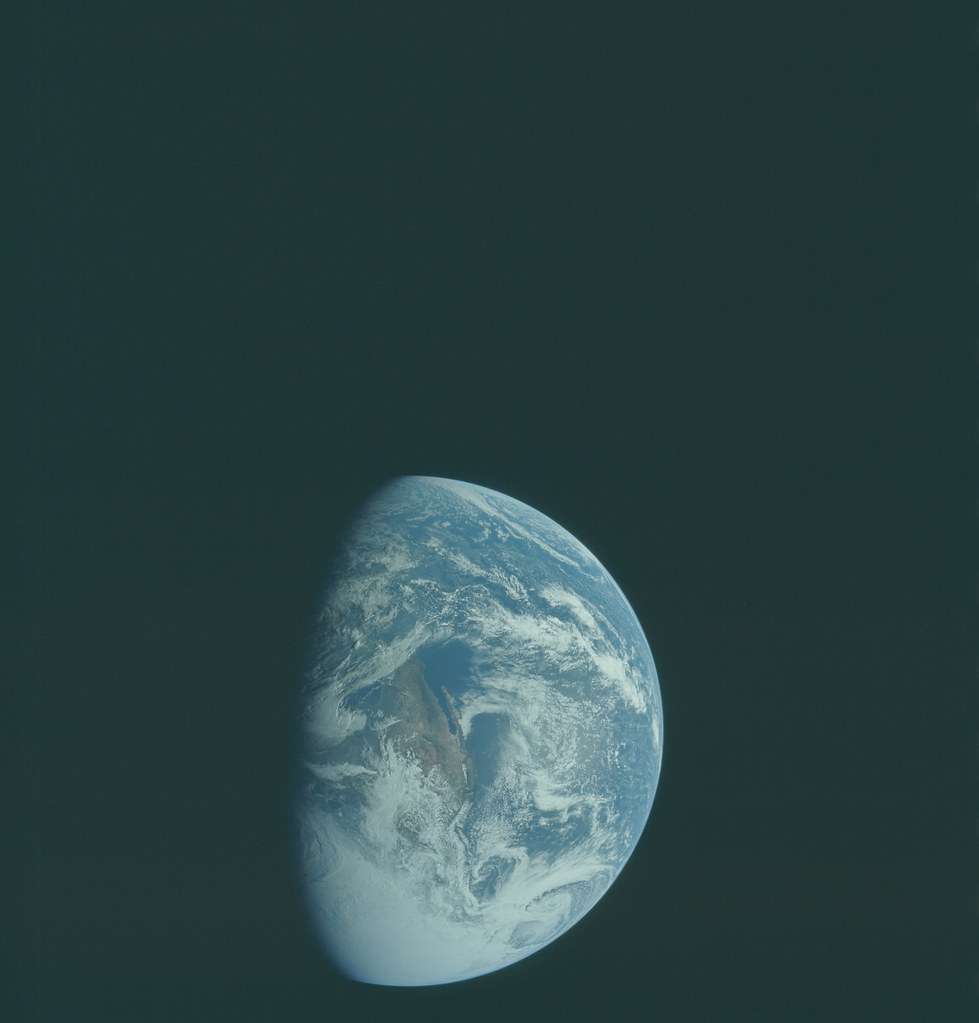