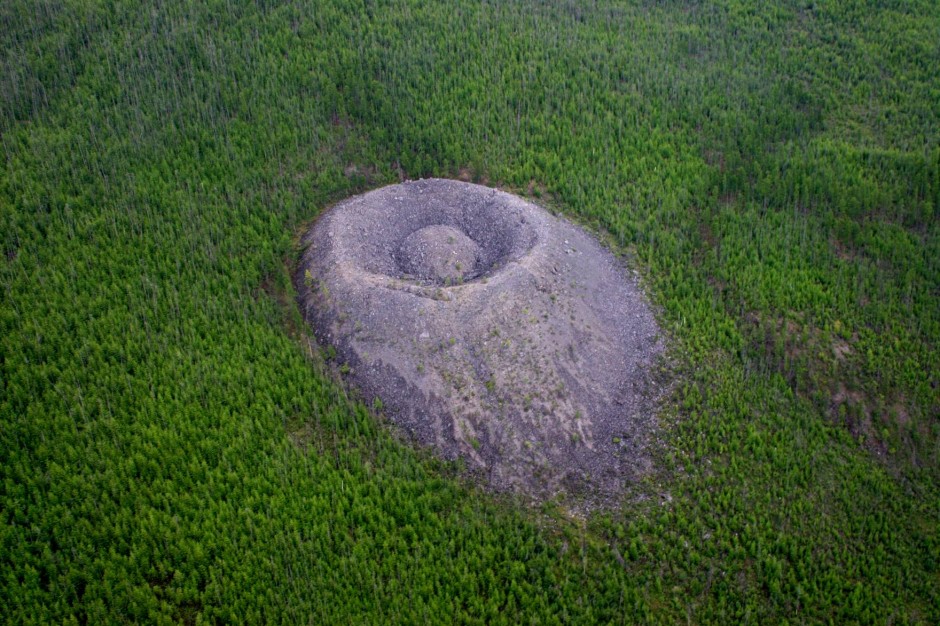 The Crater constantly changes shape, it has an estimated volume of 230,000–250,000 cubic meters, and a weight of one million tons.

It’s a strange world out there. More than 70 years ago, geologists stumbled across a strange crater in Siberia. Dubbed ‘the Eagle’s Nest,’ the crater soon became one of the planet’s strangest scientific mysteries.

The strange formation, known as the Patomskiy crater, is thought to be hundreds of years old.

Located in Irkutsk, Siberia, scientists were left baffled when in 1949 the stumbled upon a strange convex cone, with a funnel-shaped recess, and a weird rounded hill in the middle, looking like a half-buried sphere.

What exactly caused this odd geological formation remains a profound mystery, but theories explaining it have ranged from nuclear blasts, meteorite strikes, and even aliens.

The most predominant theory is that it was created when a meteorite struck the Earth. However, scientists have failed in finding evidence that supports the theory.

The rater has an 80-meter tall cone and is 150 meters at its widest point.

Some experts have said that the structure was created due to volcanic activity, but scientists have found the area near the crater is not volcanic.

Some have even speculated that there is a connection between the Tunguska event and the oddly-shaped structure.

However, to this date, meteoritic material has been found. Furthermore, the analysis of the site has shown that the crater is around 350 years old, which means it predates the Tunguska impact.

Russian scientists believe that around 150 meters beneath the crater is a buried object with high iron content. It’s either a larger meteorite or an incredibly dense object.

But if that isn’t strange enough, scientists have reported that the crater is ‘alive’ as it tends to change its shape frequently. Reports suggest that the structure rises and falls constantly.

And despite the mystery surrounding the crater, astronomers, and geophysicists from the Irkutsk State Technical University, geochemists from the Institute of Geosphere Dynamics, RAS (Moscow), however, believe that the crater may still have a meteoric origin.

However, in 2010 during the Saint Petersburg Mining Institute scientific conference “Patom Crater 2010” researcher Viktor Sergeyevich Antipin from the St. Petersburg Institute of Geochemistry of the Russian Academy of Sciences concluded: “Since the 2006 expedition by the Institute of Geochemistry (IGC), RAS came to the conclusion that the Patomskiy crater probably originates from geological processes. An important fact is that no serious argument or evidence of a meteorite crater nature referred to by specialists had been given. There was not any new evidence to support the meteorite hypothesis.” 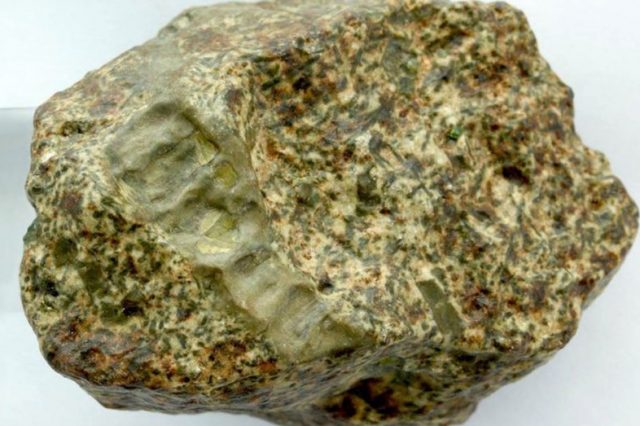 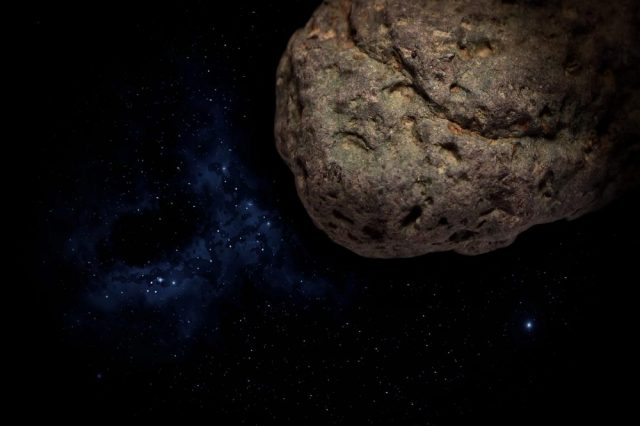 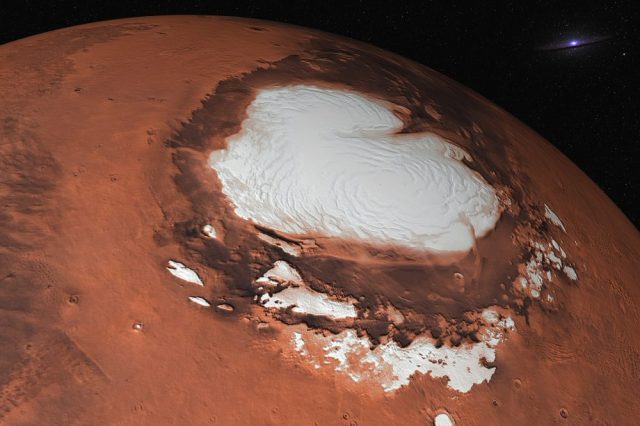