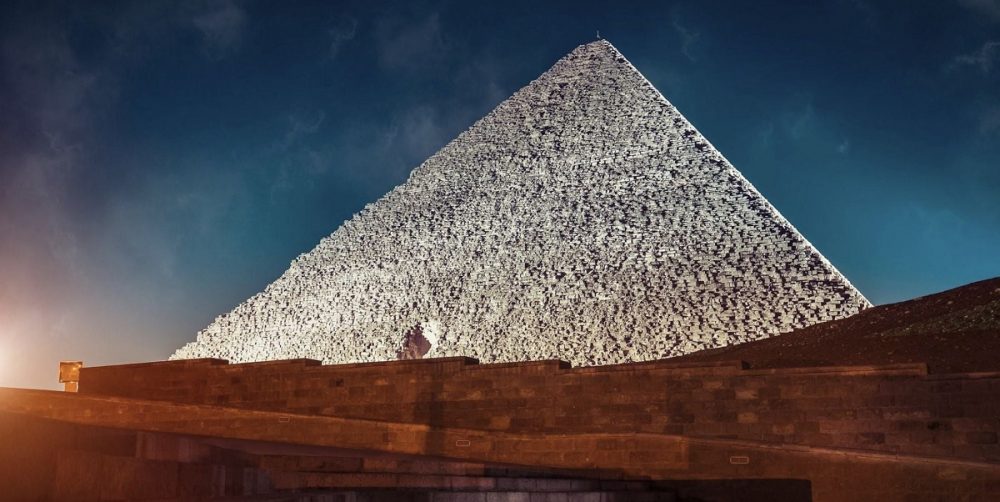 Building the Great Pyramid: This video shows how one of Egypt's most stunning pyramids may have been built using ancient technology.

Have you ever wondered why Pyramids suddenly stopped being built? Civilizations all around the globe erected the majestic structures for millennia.

Pyramids are not native to Egypt. There are hundreds of Pyramids in other parts of the world, including South, Central, North America and China, and even Europe.

Some of them are massive, like the Pyramid of Cholula, while others are small and barely visible today.

Nonetheless, there was a time in history when our ancestors were utterly hypnotized and taken over by a pyramid-building era.

The exact blueprints of the Great Pyramid of Giza have never been found. We also have very little knowledge of how the ancients managed to build such a structure.

Despite this, we know the pyramid consists of an estimated 2.3 million blocks, most of which are thought to have originated from quarries located near the construction site.

Furthermore, experts estimate that as many as 5.5 million tons of limestone, 8,000 tons of granite (imported from Aswan), and 500,000 tons of mortar were used to construct the Great Pyramid.

At nearly 140 meters high, it is estimated that the Great Pyramid of Giza was finished around 2560 BC.

It remained the tallest building on the planet’s surface until the Lincoln Cathedral was completed during the medieval era, at 160 meters in height.

So let’s say we wanted to build a great pyramid today.

What would we need? And how much would it cost? 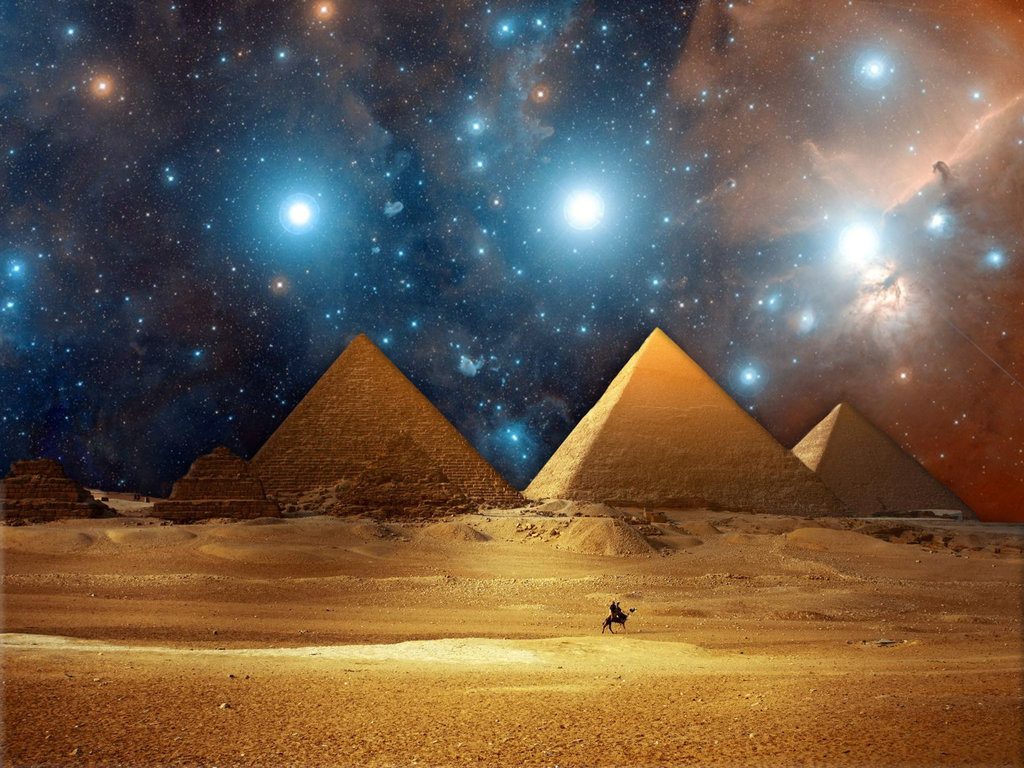 As noted by Live Science, even with the help of cranes, helicopters, tractors, and trucks at our disposal, it would be tough to construct the Great Pyramid of Giza today.

If the pyramids were built from the inside out, via a spiraling internal ramp, it would cost us more than $5 Billion to build the structure, according to reports.

The ancient Egyptians did it in 20 years, according to their legends.

Just how this was accomplished by the ancient remains a profound mystery. They did not have cranes, helicopters, tractors, and trucks at their disposal, yet somehow, they managed to build a pyramid consisting of 2.3 million stones weighing nearly 3 tons each for a total mass of 6.5 million tons.

If the pyramid was really built in 20 years, it means that a block of stone had to have been moved into its exact position approximately every 5 minutes of each day and night.

A documentary presented by Channel4 aims to reconnect the dots and show off how humankind today could replicate one of the most massive and unbelievable structures on the surface of the planet: The Great Pyramid of Giza.

The documentary aims to present a series of discoveries and unravel some of the best-kept secrets of how an ancient society managed to build the only standing wonder of the ancient world without the use of modern technology.