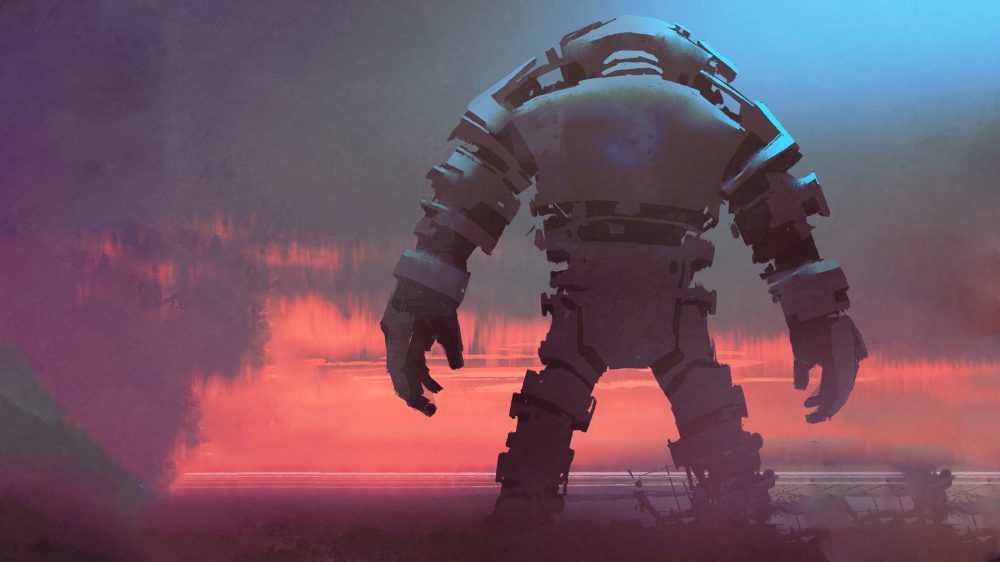 Xelhua was a giant of the "time of the universal deluge." He was one of the seven giants in the Aztec culture, and the alleged responsible for constructing the largest pyramid on Earth.

According to legends, the largest pyramid on the planet’s surface was built by one of the seven mythological giants of the Aztecs; Xelhua. He constructed the pyramid after the “Great Flood” swept across the lands.

The largest pyramid on the planet’s surface (in terms of volume) is located in the American Continent, in present-day Mexico.

According to legends, the massive pyramid, which is even larger than the Great Pyramid of Giza, was built thousands of years ago by a Giant called Xelhua.

Although the Egyptian pyramids are the most famous on Earth, many other places are home to incredible, massive pyramids.

No matter where we look, we find pyramids of different shapes and sizes. In Asia, for example, we have massive pyramids. Indonesia has them, too, Cambodia as well. We have pyramids in Egypt, but Sudan numbers more than 200 pyramids scattered across the country. There are even pyramids in Greece.

In South America, we have the oldest pyramids on Earth, constructed more than 5,000 years ago in present-day Brazil. Not far from Brazil are pyramids that were built by Pre-Inca civilizations in Peru.

Moving north towards Mexico, we see Pyramids in Guatemala. These pyramids are thought to have been built by the ancient Maya. Across Mexico are many pyramids, the most impressive are those at Teotihuacan.

Tlachihualtepetl, the largest pyramid on Earth

The largest, however, are located not far from Mexico City. In the didactic of Cholula lie the buried remains of the largest pyramid ever built on the surface of the planet. known in Mexico as Tlachihualtepetl (Nahuatl for “made-by-hand mountain”), the Pyramid is most famously known as the Great Pyramid of Cholula.

As noted by Pyramidomania, you may even have walked past it without even noticing it was there. That’s because the behemoth pyramid is buried beneath a mountain. On top of it, the Spanish built a colonial Church.

The Great Pyramid of Cholula may not be the tallest—ancient—pyramid on Earth, but it is certainly the largest in volume.

Tlachihualtepetl stands at 50 meters high over the surrounding plain. Measuring around 450 by 450 meters (1,480 by 1,480 ft, unlike the ancient Egyptian pyramids, which are believed to have served as tombs for the Kings of Egypt, the pyramids of Mexico were massive temples built to honor various deities.

In the Great Pyramid of Cholula, the pyramid was built to honor one of the most famous and important Mesoamerican deities, the Feathered Serpent Quetzalcoatl.

Ancient civilizations of Central America like the Aztecs, Zapotecs, Teotihucani, Olmecs, and Maya all built ancient temples, some of which are gigantic pyramids, that honored the gods.

The Great Pyramid of Cholula is regarded not only as the largest pyramid ever built on Earth but also as the largest monument built anywhere on the planet’s surface, something that earned it a place in the Guinness Book of World Records.

Although Cholula is much larger than the Great Pyramid of Giza, Khufu’s pyramid is much taller, standing at around 138.8 meters (455 ft).

Just as many other pyramids were built in stages—for example like Egypt’s Step Pyramid at Saqqara—archaeologists argue the Pyramid of Cholula was also built in consecutive construction phases.

In around 1,000 years before the arrival of the Spanish to Mexico, the ancient culture of Cholula gradually built up the bulk of the pyramid until it became the largest pyramid ever built.

The Great Pyramid of Cholula is massive. The entire complex is of great importance because of the pyramid and the colonial church on top of the pyramid.

Given the importance of the church, archeologists cannot excavate the pyramid completely without damaging it. This means that—probably—the entire pyramid will never be revealed and will remain buried beneath the mountain for the foreseeable future.

Despite not have been excavated, archeologists believe the Great Pyramid of Cholula was built in four distinct phases, although no written accounts of the pyramid’s construction have ever been found.

Nonetheless, scholars estimate that the foundation stones of the pyramid were laid around the 3rd century BC. The Pyramid is made out of six superimposed structures—just as the much smaller Step Pyramid at Saqqara—and it is believed that each step was built by a different ethnic group inhabiting the city.

Of the six steps that make up the Great Pyramid of Cholula, archeologists have only managed to study three.

Beneath the pyramid, experts have identified a vast, complex network of tunnels spanning at least eight kilometers in length. It is suspected that many more tunnels exist beneath the pyramid, and hopefully, future surveys of the site will reveal more about them.

According to legends, Xelhua is said to have escaped the “global Flood” by climbing the mountain of Tlaloc in the Earthly paradise. Then, after the flood had receded, the built the Great Pyramid of Cholula.

It is believed that before the great flood, which is said to have taken place some 4,800 years ago after the world was created, the country of Anahuac—the ancient core of Mexico.

Anahuac is a Nahuatl name which means “close to water.”—was inhabited by giants, all of whom either perished in the flood or were transformed into fishes, save seven who fled into caverns. One of them was Xelhua.

Xelhua is believed to have been the “chosen one,” dubbed the architect, who would go on and build the massive pyramid. However, according to accounts, the Giant alone did not build the pyramid, but he gathered an army of men who helped him in the process.

Accounts of a Dominican Friar who visited the Great Pyramid of Cholula in 1566 mentions Xelhua, and how the Aztec Giant erected the pyramid are here below:

When the waters subsided, one of the giants, called Xelhua, surnamed the ‘Architect,’ went to Cholula, where, as a memorial of the Tlaloc which had served for asylum to himself and his six brethren, he built an artificial hill in the form of a pyramid. He ordered bricks to be made in the province of Tlalmanalco, at the foot of the Sierra of Cecotl, and in order to convey them to Cholula, he placed a file of men who passed them from hand to hand. The gods beheld, with wrath, an edifice the top of which was to reach the clouds. Irritated at the daring attempt of Xelhua, they hurled fire on the pyramid. Numbers of the workmen perished. The work was discontinued, and the monument was afterward dedicated to Quetzalcoatl.