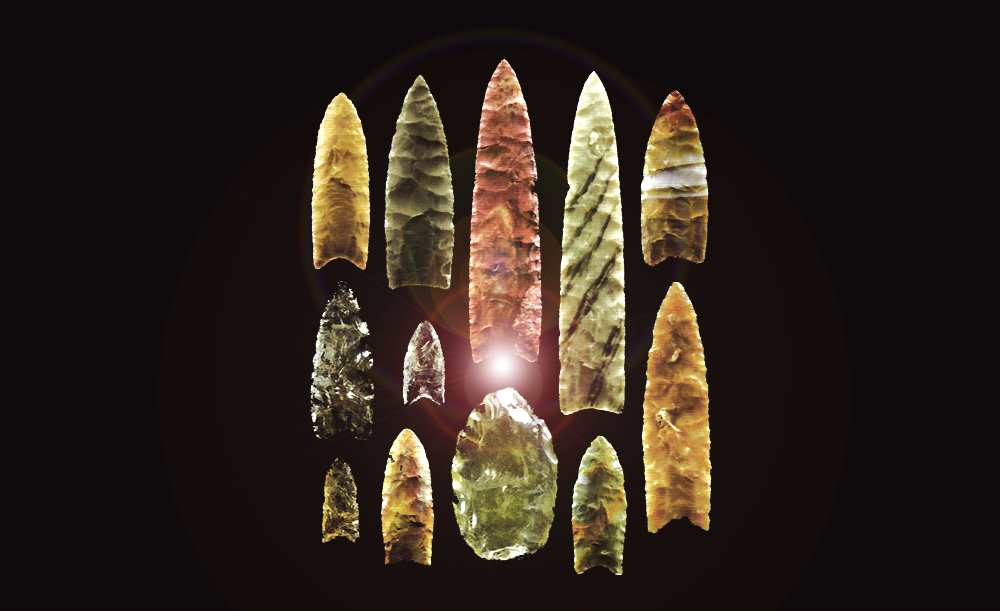 The Clovis Culture was considered the most ancient civilization to settle in America for decades until recent archaeological discoveries and studies debunked this possibility. This does not change the significance of the Clovis culture whose emergence and disappearance between 11,000 - 9,000 BC. remain an enigma for historians and scientists.

Theoretical evidence for the existence of ancient American cultures that predated the previously known civilizations existed long before the original discovery of the Clovis Culture, but the artifacts we associate with this civilization today were the necessary confirmation.

While small artifacts like projectile points had been found in earlier stages, none could be dated before the original discovery of a point from the time of the Clovis Culture, made in 1932. Today, we have enough information about one of the earliest Paleoamerican cultures that, at some point, disappeared without a trace.

Genetic research shows that the Clovis people came from Northeast Asia, and the only way from there to North America was from Chukotka through the icy lands of Alaska – through the then frozen Bering Strait, connecting the two continents.

Only a single human skeleton linked to the Clovis culture has been found and it was of a 1-year old boy. DNA results prove that he was of Asian descent.

2. It has been dated to around the end of the last ice age

There is no way to speak of certainties when it comes to ancient cultures like the Clovis one but it is generally accepted that they settled down in North America around 13500 years ago which corresponds to the final millennia of the last ice age.

3. Recent archaeological discoveries prove that there was an earlier culture that predated the Clovis culture

For decades, the Clovis culture was considered the most ancient developed civilization on the territory of America but this changed at the beginning of the last decade when archaeologists discovered several thousand stone tools and arrowheads dated to around 15, 000 years ago in Texas.

4. The Clovis Culture presumably flourished for not more than several hundred years

Historians generally agree that the Clovis culture did not dominate the region for long. Just as quickly as they emerged and flourished in North America, their culture went into decline. There is about a 2000-year period during which the Clovis culture can be traced but it is believed that they were dominant for not more than 4-5 centuries during this period.

5. Although they migrated from Northeastern Asia, no traces have been found of the culture there

Although archaeologists have been searching for evidence of the Clovis people in Siberia and Mongolia, none has been found. This has led to some historians proposing that the origin of the Clovis culture was not from Northeastern Asia but instead, from Europe. This theory, however, has been generally disregarded since DNA results did not show any similarities.

6. The Clovis Culture advanced only after their migration to North America

The environment in North America is significantly different from the one in Siberia, Mongolia, or any other land in Northeastern Asia. This means that the Clovis culture had to deal with incredible challenges in order to settle and thrive in the new land. However, they apparently succeeded and it has to be related to their advancement in “technology”. Historians give it to their manufacture of projectile-points which were incredibly advanced for this early period in history.

7. The Clovis culture never remained in one place for long

It is a possibility that the Clovis culture expanded in population but it is generally accepted that they were nomads. In other words, they rarely remained in one place for long and were constantly traveling in search of better living conditions. However, it is known that they often returned to previously-occupied lands when they couldn’t find a better place to live.

8. Archaeologists have discovered more than 10,000 Clovis points in hundreds of locations throughout the Americas

As previously mentioned, much of the success of the Clovis culture has been given to their advancement in the creation of projectile-points for hunting. They have also become the greatest source of information about this ancient culture. More than 10,000 have been discovered in the past nearly 100 years from more than 1,500 different locations. This, once again, proves how much this culture traveled during its existence.

9. Evidence of the Clovis Culture has been found all the way in South America

Recent DNA research of more than 49 ancient individuals found in South America has corresponded to the DNA of the Clovis people. It has been known for a time that the Clovis culture had traveled to South America as projectile points have been found as far as Venezuela but this is yet another proof of the spread of this ancient culture.

10. At some point, this culture simply disappeared without a trace

At some point around 9000 BC., the Clovis culture simply vanished. No traces of a more recent inhabitance have been found and this is yet another enigma for historians and scientists to solve. The Clovis culture was simply replaced by other civilizations with completely different DNA characteristics. 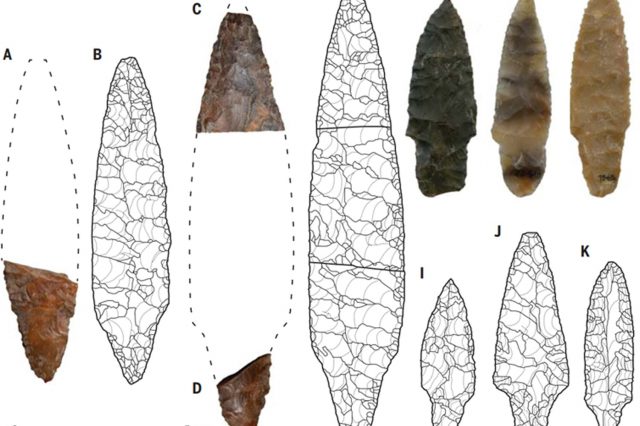 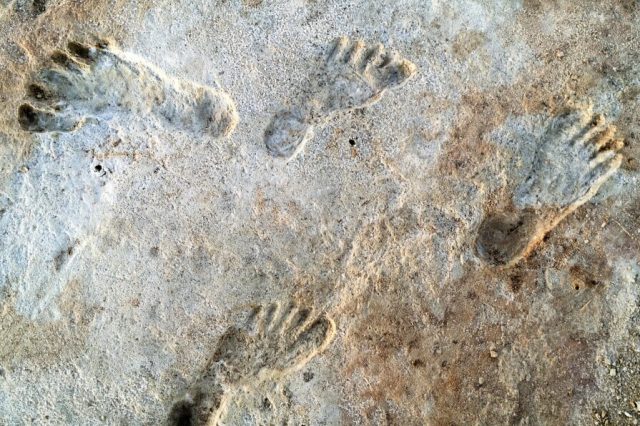 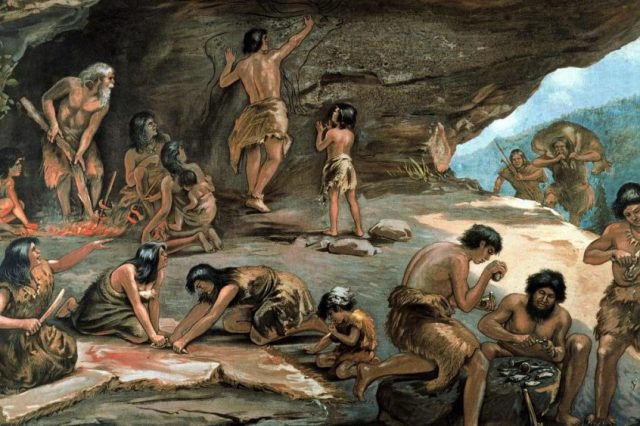