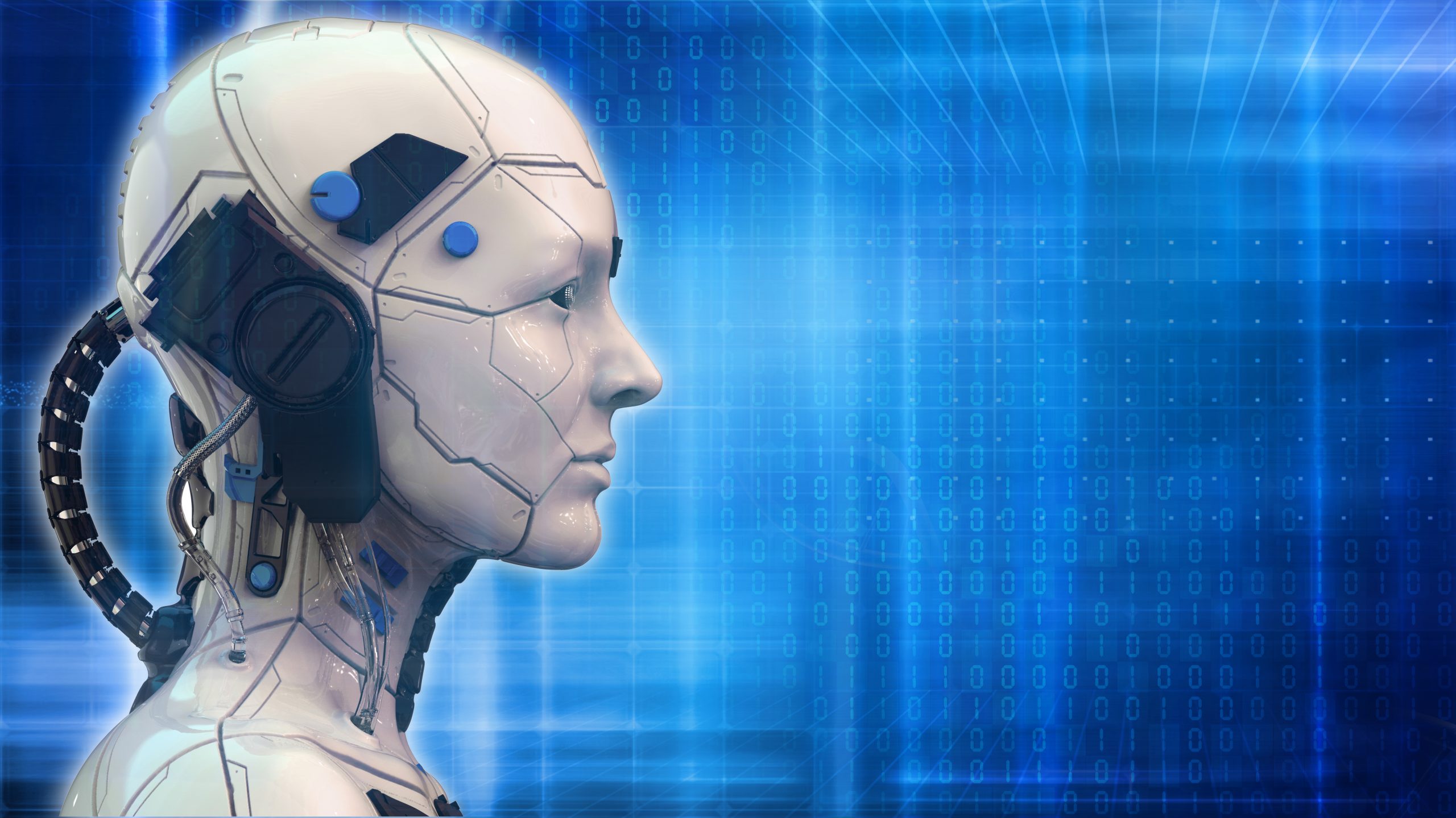 Have you ever wondered about Artificial Intelligence and how it will change human life, society and the world in general?

When everything becomes linked with everything else, matter becomes mind, and the possibilities become endless.

We can claim the same about Artificial Intelligence (AI), which has gone from a science fiction dream to a quibbling part of our everyday lives in the last few years.

It is predicted that by 2030, AI will become an undeniable part of human life and society, just like smartphones. According to a PWC report, artificial intelligence will contribute an additional 15.7 trillion to the world economy by 2030.

Let’s look at the future, good or worse, that AI has in store for us.

AI has already revolutionized the healthcare sector by helping personalized delivery of care, building models that detect life-threatening diseases in their earlier stages, and in assessing the risk and success rate of the treatment options.

Cancer patients will be the biggest beneficiaries of AI in the future.

It is expected that five years down the road, AI will be controlling the usage of chemotherapy drugs related to dosage calculation and optimizing chemotherapy regimens.

Clinical trials are going on using AI to calculate more accurate target zones for spinal radiotherapy that will result in swift and accurate treatment.

A New York University study found out that AI was better at finding breast cancers in women than human pathology, meaning that AI is seeing things the human eye can’t.

Shopping in 2030 would be Different

AI will significantly shape your shopping experience in 2030.

More than 45% of supermarkets will be cashier-less in 2030. You would simply walk into a store, grab what you want, and leave. No Lines, No checkouts.

Amazon Go is already leading this transition by launching cashier-less convenience stores in 2020, while other chains like Walmart and Sam’s Club are soon to follow in their footsteps.

Within 30 minutes after clicking on the order now button, a drone would have the product at your doorstep. Imagine sitting on your porch watching a beautiful sunset with thousands of drones buzzing around delivering packages.

Imagine a virtual world with endless possibilities, where you can meet, work, invest and play with other people around the globe, just using virtual glasses and a headset.

This is what Facebook (now Meta) is going all-in on. Metaverse will replace reality with computerized simulations. As per Zuckerberg, it is the next evolution of social connection where you will be able to share not just moments but experiences with other people.

By 2030, you will be able to attend concerts from your couch, work and have in-person virtual meetings with colleagues, do shopping, and invest in virtual real estate.

While Metaverse will open the door to unfathomable opportunities, there may be social and ethical hazards that we will cover in another post.

Banking in 2030 would be different; more sophisticated, efficient, and lucrative.

Customer representatives will be replaced by chatbots, handling a multitude of requests in a short period, thus enhancing customer experience.

Robo advisors will become the norm. They would become main game-changers for the banking industry, saving a lot of time for wealth managers and supplementing them in profitable decision-making.

AI will personalize customer experience to an extent where producing an ID in a Bank would no longer be required, and mere facial recognition will be used for verification and producing all of your account details.

Artificial intelligence (AI) and self-driving automobiles are the most complementary subjects in Technology. It is a life-and-death tussle between rival billionaires from Tesla to Aurora to AutoX.

There are six levels of automated vehicle driving systems. Currently, we are at level 2, and by 2030, we will achieve level 5 autonomy; complete driverless cars.

These cars are expected to account for about 12 percent of total car registrations by 2030.

Robots Will be Everywhere

Robotics is an exciting yet controversial field in AI.

The total global stock of Robots will reach 20 million by 2030. According to Oxford Economics, these robots will be responsible for the loss of 20 million manufacturing jobs.

However, advances in AI would also mean that robots will be playing a more significant role in healthcare, construction, hospitality, farming, and entertainment.

Disney pictures engineers have already developed hundreds of robots to help them design animations. Amazon also doubled its robot workforce to 200,000 in 2021.

No more Need for Classrooms

Adaptive learning software will be able to learn students’ preferences and past performance and then suggest areas of improvement where extra attention is needed.

Adoption of Adaptive learning would mean that the role of teachers will change. The teacher will then become a motivator, schedule designer, and mentor for the students.

The agility of software would also mean that the academic curriculum would be reduced to 3 to 4 hours a day while the remaining time would be used to equip students with life skills or help them explore areas of personal interests.

AI will be used for manipulation. One such specious AI technology is Deep Fake.

Deepfake technology uses someone’s behavior like voice, face, typical facial expressions, or body movements to deceptively create videos that are virtually identical to the original content. So, it will show real people saying or doing things that they never said or did.

It is predicted that Deepfakes and AI imagery may account for 90% of all online videos by 2030.

There will be intense competition to create and eliminate deepfakes in the future, as the technology will become easily accessible to everyone making it hard to distinguish authentic content from fake.

AI will cause massive job displacement by 2030. The majority of quantitative or objective jobs, e.g., bookkeeping, customer service calls, receptionists, etc., will be replaced by AI.

McKinsey Global Institute predicts that by 2030, around 45 million Americans (1/3rd of the total workforce) will lose their jobs to automation.

The greatest social risk of AI is Privacy Breach.

As artificial intelligence evolves, it will amplify the ability to use personal information for commercial and political reasons.

Your autonomy as an individual will be greatly compromised as, on the one hand, governments will track their citizens as they move around, while businesses, on the other hand, will be monitoring your online behavior to serve you ads that resonate with your past surfing behavior.

This is one grey area of AI that has been heavily criticized and scrutinized by human rights activists.

It is really hard to predict what the future holds, but one thing is for sure: AI is a big part of it. 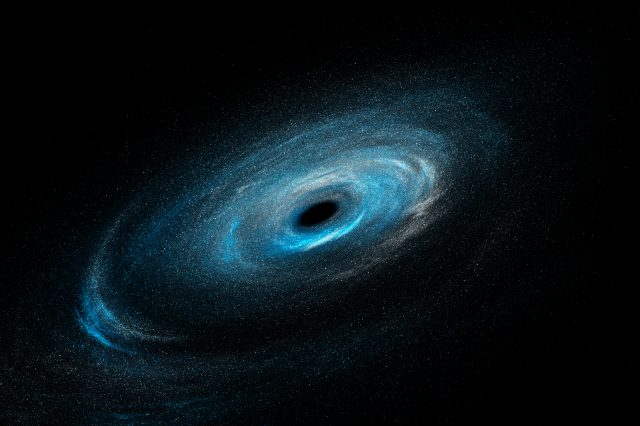