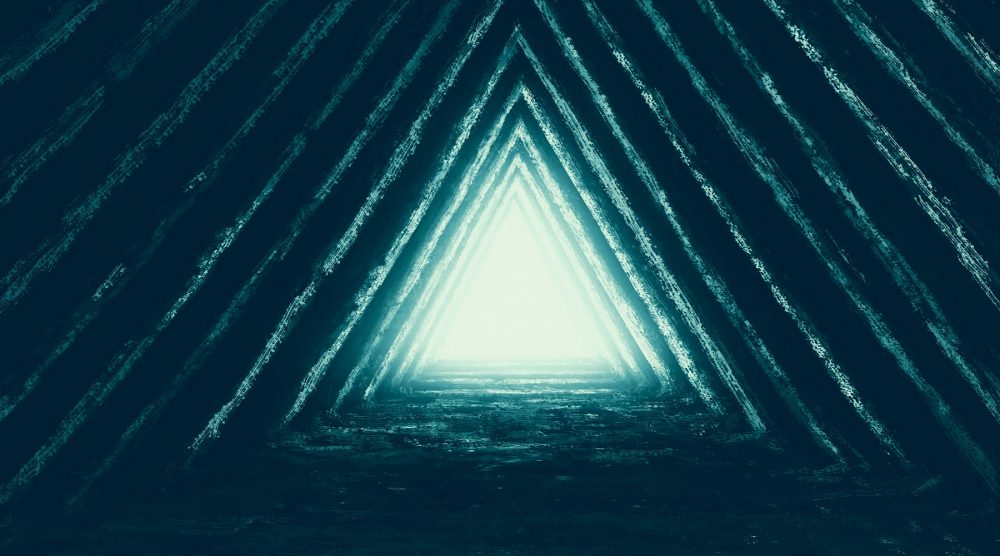 We are all very well acquainted with the Egyptian Pyramids, but what do we know about other pyramids around the globe? What about the imposing pyramids of the American continent? A few people are aware that pyramids built in the American Continent are among the oldest and largest on the planet.

Without a reason of a doubt, the most famous of pyramids are those built in Egypt. Specifically, the Pyramids at the Giza plateau, of which the Great Pyramid of Giza is the most famous. The simple word pyramid draws parallels to the Great Pyramid of Egypt. But Egypt isn’t the only country with pyramids. It isn’t even the country that has the most pyramids, and it certainly isn’t the country that has the largest pyramid on Earth.

That may come as a surprise to many people, but the history of pyramids on Earth goes back hundreds of years before the first pyramid of Egypt was built.

Nonetheless, if you ask any traveler today which ancient monument made the strongest impression on him, you’d probably get a reply like ” the pyramids of Giza.”

Yes, the Pyramids at Giza are a true ancient wonder, and certainly a treasure of ancient civilization. The reasons as to why some people are left awestruck by the Giza pyramids may differ from person to person.

Some would say that it is because of their massive scale, while others would point out their architectural perfection. There are those who are left awestruck by their incredible precision, and those who submerge themselves in the massive mystery behind pyramids, leaving the greatest impression on them.

But the Great Pyramid wasn’t the first pyramid of Egypt, and it certainly wasn’t the most awestriking. In fact, each pyramid of ancient Egypt was awe-striking in its very own way.

Believed to have been built during ancient Egypt’s Third Dynasty circa 2667–2648 BC, the revolutionary monument was actually constructed a few hundred years after ancient civilizations half-way around the world in America had already succeeded in building pyramids.

Nonetheless, the Step Pyramid of Djoser marked an abrupt departure in previous ancient Egyptian architecture, setting forth the foundations for future pyramid building in Egypt. Soon after Djoser’s Step Pyramid, other pharaohs would attempt replicating that what Djoser achieved.

Some of them succeeded some of them did not. It was Pharaoh Sneferu who would build the next successful pyramid in Egypt, and the man who would go on to perfect pyramid building in Egypt, laying down the foundations for the construction of the greatest pyramid Egypt has ever seen, the Great Pyramid of Giza. Sneferu is considered ancient Egypt most proliferate pyramid builder, successfully completing three pyramids: The Pyramid at Medium, the Bent Pyramid and the Red Pyramid, which would become the third-largest pyramid in Egypt after the pyramids of Khufu and Khafre.

The Pyramids of the American Continent are the Oldest

The Pyramid of Khufu is believed to have been completed some 4,500 years ago. This means that around 500 years prior to that, ancient cultures in America already built pyramids.

The oldest pyramids in the world are believed to be those in Brazil. Located on the Atlantic coast of southern Brazil, these ancient Pyramids are considered to have been built around 3,000 BC, predating the Egyptian and other American pyramids but several hundred years. Archeologists have estimated that as many as one thousand pyramids existed in Brazil at one point in history. Not only do we have some of the most imposing pyramids in the Ameican Continent, but we also have what are considered the oldest known to scholars.

However today, most of these structures are completely ruined and most of them are unrecognizable. Some of the Brazilian pyramids are believed to have been massive: archeologists say that ancient Brazilian pyramids were originally more than 50 meters (160 feet) tall, with bases covering around 37 acres.

The first Egyptian pyramid, the Step Pyramid of Djoser, is believed to have had a height of around 62 meters. Although the size of Djoser’s stone pyramid may not be impressive, what lies beneath it certainly is. More than 4600 years ago, the ancient builders excavated and built a massive subterranean world beneath the pyramid totaling 5.7 kilometers in length.

As impressive as it sounds, the pyramid of Djoser and its pyramid complex was built hundreds of years after pyramids were already being built in America. And when speaking about pyramid, one cannot ignore the pyramid city of Caral, an ancient Peruvian metropolis dating back around 5,000 years.

Caral is thousands of years older than the earliest known civilization in the Americas, and at around 2630 years old, is as old as the pyramids of Egypt. The urban complex of this ancient Peruvian city is spread out over 370 acres and features countless plazas, residential buildings, and pyramids.

The largest of the pyramids at Caral is the so-called Pirámide Mayor which is 150 meters (490 ft) long, 110 meters (360 ft) wide and 28 meters (92 ft) high. The exact date of its construction continues to elude archaeologists.

The American Continent is home to the largest Pyramid

Although many people believe the Great Pyramid of Giza is the largest pyramid on Earth, the truth it isn’t. Although rightfully impressive with a total volume of 2,583,283 cubic meters (91,227,778 cu ft), the Great Pyramid is dwarfed when compared to a pyramid located in Central Mexico. It is one of the most imposing pyramids of the American Continent.

The massive pyramid is believed to have been dedicated to Quetzalcoatl, the feathered serpent.

The Great Pyramid of Cholula has a massive, 8-kilometer-long system of tunnels beneath it. Today, the pyramid may not look like much today as the massive structure is overgrown by vegetation. During the Spanish Conquest, the Spanish built a church on top of the structure, not knowing there was a massive pyramid beneath the layers of vegetation.

The ancient city where the Pyramid was built was of great importance. Scholars have revealed that at its peak, Cholula had the second-largest population in Mexico with an estimated 100,000 people calling the city home at its peak.

According to legend, post-classic Aztecs thought that Xelhua, one of the seven giants of Aztec mythology built the Great Pyramid of Cholula. Xelhua was a giant of the “time of the universal deluge.”

The pyramid city of Mexico

While Cholula is certainly famous because it is home to the largest pyramid on Earth, there are many ancient sites in Mexico that are worthy of mention.

At its peak, around the first half of the first millennium CE, the ancient city of Teotihuacan has believed to have been the largest city in pre-Colombian America with a population of around 150,000 people, making it one of the largest cities in the world during its era.

Although scholars say the city was most likely established before 100 BC, there isn’t one single ancient document that happens to mention the construction of the city, who built it, and when it was built.

There are no written references that mention Teotihuacan in any way. Scholars argue that some of the earliest buildings at Teotihuacan were most likely completed around 200 BC. The city’s largest pyramid, the Pyramid of the Sun is believed to have been created around 100 CE, although this is based on pure academic guesswork.

In fact, we don’t even know the city’s original name. As noted by scholars, the name Teōtīhuacān was given to the pyramid city by  Nahuatl-speaking Aztecs long after the city was built and abandoned. The city was already in ruins by the time the Aztecs found it overgrown by vegetation.

Its Nahuatl name can be translated to either birthplace of the gods”, or “the place where gods were born.”

The Pyramid of the Feathered serpent is the third-largest pyramid at Teotihuacan. This ancient structure is notorious because it features some of the earliest-known representations of the feathered serpent.

Teotihuacan is also famous because its pyramids and other structures are known to have been decorated with sheets of Mica. In fact, scholars have revealed that more than 37 kilograms of Mica–which we use today in electronics among other things–have been recovered from different structures at Teotihuacan.