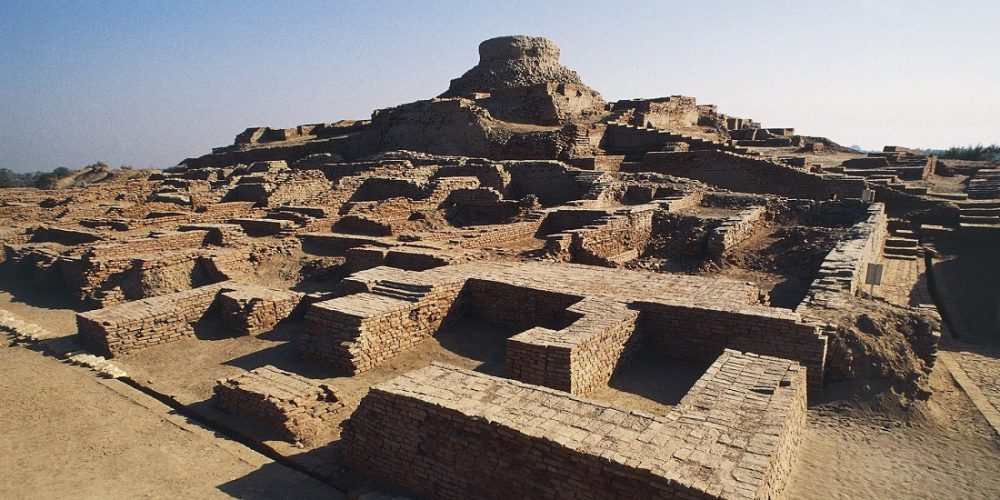 For centuries have experts tried understanding what exactly caused the demise of one of the greatest ancient civilizations on Earth, The Indus Valley Civilization.

Now, the mystery surrounding their demise may have been finally solved, as experts have uncovered new clues about the fall of this great ancient civilizations.

According to a new study, climate change may have caused the deterioration and eventual fall of the ancient culture, pushing people out of their cities, which are among the oldest on earth.

Scientists say that as seasonal rainfall dried up due to ‘global warming’ people from prosperous cities were forced into villages located in the Himalayan foothills more than 4,000 years ago.

Eventually, as water levels dried off, the people living in isolated villages disappeared.

But experts believe that ‘ancient climate change’ could teach us a lot about modern times, and that these findings spell problems for people living in the Middle East and Africa.

Climate change may cause people to migrate from these regions.

Speaking about climate change, the Indus valley civilization and how it effects the future of our planet, study coauthor Dr. Liviu Giosan, a researcher at the Woods Hole Oceanographic Institution in Massachusetts said the discovery they made is “remarkable, and there’s a powerful lesson for today.”

“If you look at Syria and Africa, the migration out of those areas has some roots in climate change. This is just the beginning – sea level rise due to climate change can lead to huge migrations from low lying regions like Bangladesh, or from hurricane-prone regions in the southern US.”

“Although fickle summer monsoons made agriculture difficult along the Indus, up in the foothills, moisture and rain would come more regularly,” Giosan explains.

“As winter storms from the Mediterranean hit the Himalayas, they created rain on the Pakistan side, and fed little streams there. Compared to the floods from monsoons that the Harappans were used to seeing in the Indus, it would have been relatively little water, but at least it would have been reliable.” 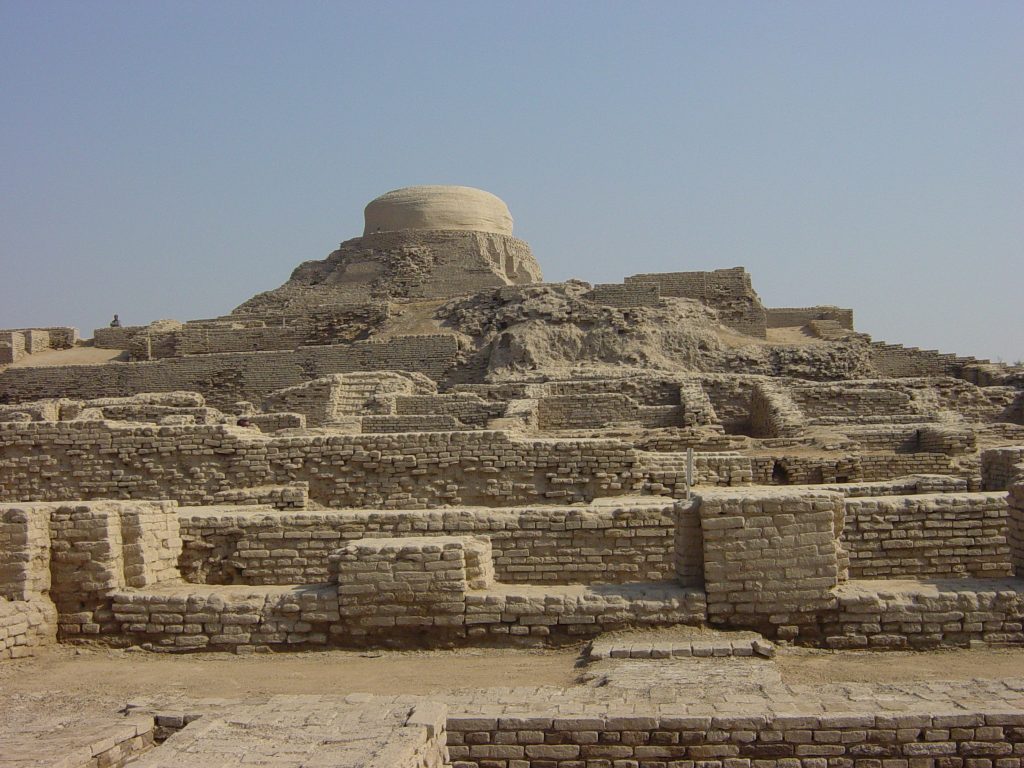 “Back then, the Harappans could cope with change by moving, but today, you’ll run into all sorts of borders. Political and social convulsions can then follow,” added Dr. Giosan.

The Indus Valley Civilization was a Bronze Age culture, that developed from c. 3300 B.C. to 1300 B.C. along the Indus River valley, located in Afghanistan, Pakistan and northwestern India.

It encompassed about a hundred settlements and two major cities: Harappa and Mohenjo-Daro, both sites in Pakistan.

Altogether it comprised the most extensive area of all the ancient civilizations, more than a million square kilometers, and it crossed several periods, being its maximum splendor between the 2600 and the 1900 B.C.

Along with Ancient Egypt and Mesopotamia, the Indus Valley Civilization was one of three early cradles of civilizations of the Old World.

8 Fascinating Facts About the Ruined City of Harappa; Mohenjo Daro