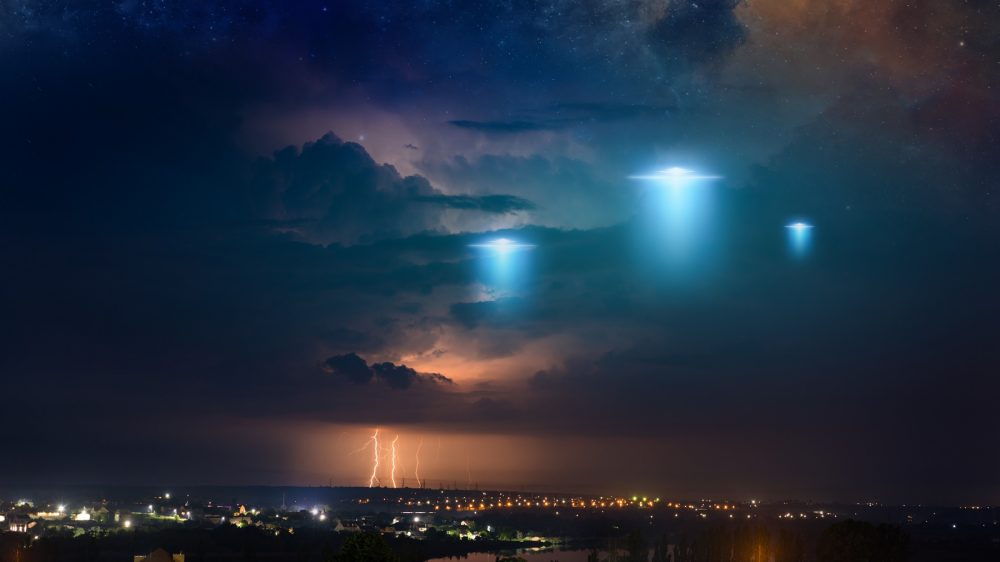 For the first time, a former director of the French Republic’s foreign intelligence agency (DGSE), Alain Juillet, speaks without reservations on a subject that for many is still a massive conspiracy: the UFO phenomena and alien life. With his vast experience, he promotes a pragmatic approach and an open mind to solve a mystery too important to be left to dogmatic believers and skeptics.

Alain Juillet is one of the high-level speakers who, among politicians, scientists, and the military, contributes his point of view in a new documentary called UFOs: a business of the States, directed by Dominique Filhol.

“There is a term that is repeated more and more often among specialists in the field. It is the idea of ​​”non-human intelligence”. This term is interesting because it does not reject the extraterrestrial hypothesis, but it includes other theories on the nature of the phenomenon “, summarizes Filhol, marked since childhood by spectacular testimonies from relatives who have observed inexplicable phenomena.

Filming further reinforced his convictions: “The phenomenon has become palpable. I was lucky enough to be able to film a meeting of the members of the SIGMA 2 commission that studies UFOs rigorously and scientifically.”

The succession of testimonies and analysis in UFOs: a matter of States reminds us that UFOs exist, at least as a subject of study, although their nature remains elusive.

Hypotheses about the nature of these objects is not limited to an alien origin. Parallel worlds, time travelers, nothing can be ruled out.

There is also a ufological current that investigates the links between consciousness and the UFO phenomenon and this is a point that we address in the documentary, explained Filhol.

“In the case of close encounters, the phenomenon seems to interact with the consciousness of the witnesses. This is also what certain U.S. Navy fighter pilots may have experienced. They have observed these phenomena, and curiously these (UFO) objects seemed to be able to anticipate the reactions of the pilots as if they could read their minds, “he added.

(below is an excerpt of the interview between Alain Julliet and Paris Match) Check out the original (French) interview here.

You’ve agreed to participate in Dominique Filhol’s documentary, UFOs: a matter of States. Is this the first time you have spoken publicly on the subject of UFOs?

Alain Juillet: Yes. I participated in a meeting of aeronautics enthusiasts where the problem of unidentified objects was raised. I was in the room and answered some questions. But I had never before discussed the subject publicly. It was after an interview with the director, Dominique Filhol, that we addressed this issue. He asked me two or three questions and said, “I am interested in this, I am preparing something.” This is how it happened.

Did you have a particular interest in UFOs?

Alain Juillet: Yes, even if I am not an enthusiast. On the other hand, I am a man of intelligence and when we see things that are inexplicable today; we know that we can explain them tomorrow. It’s just that we don’t have the elements to imagine or understand what’s going on. In the particular field of UFOs, not to mention people who see a flying saucer landing in a field, there are fighter pilots, astronauts, people who are totally trustworthy and report very accurate observations. We should not say that they do not make sense, only recognize that there are things that elude us in explaining the phenomenon.

It is in this context that I became interested in this problem because the first thing we see when we study the UFO phenomenon is that these objects do not seem to obey the laws of aerodynamics and physics, that they are not subject to the force of gravity.

Therefore, the question that arises is: Has any country developed a system (technology) that disobeys the known laws of pyhsics? Twenty years ago, I would have answered, “Why not?” But today, if a country in the world had made such a discovery, we would know it. No progress of this magnitude can be kept secret. It is impossible.

If a country possessed such technology, it would have already been used openly.

Alain Juillet: One way or another, there would have been leaks, an indiscretion of the scientists working on it … And since there has been absolutely nothing, it is something else and goes beyond what we have on Earth.

Do the intelligence services have adequate tools to deal with such elusive issues as that of UFOs, the nature of which we do not know and whose existence remains questionable?

Alain Juillet: To collect information, technical and human resources must be developed. An intelligence service can only investigate UFOs if there is a need expressed by those in charge, that is, by the highest state authorities. If the latter considers that it is not a priority problem, which is generally the case, nothing happens. We know that Americans have launched a very serious study with a big budget to try to understand the issue. And it seems that other great powers, particularly Russia and China, did the same, no doubt for the same reasons: discovering if there is something behind the UFO phenomenon that, technically speaking, may be interesting.

Here we can derive in another aspect that I mention in the documentary film: we go from a world view modeled by traditional physics to another vision based on quantum physics, and we understand these phenomena much better through the prism of quantum physics than with that of current physics. 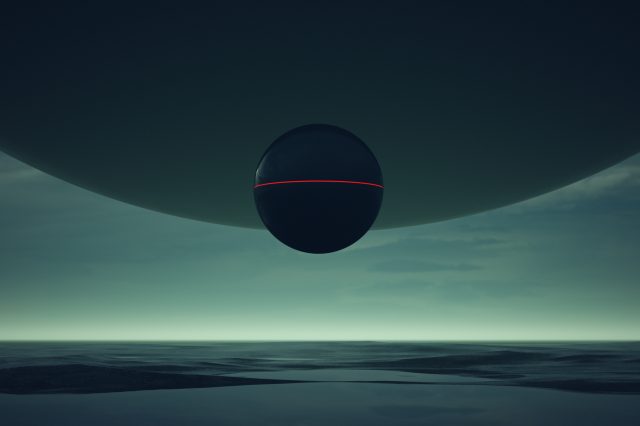