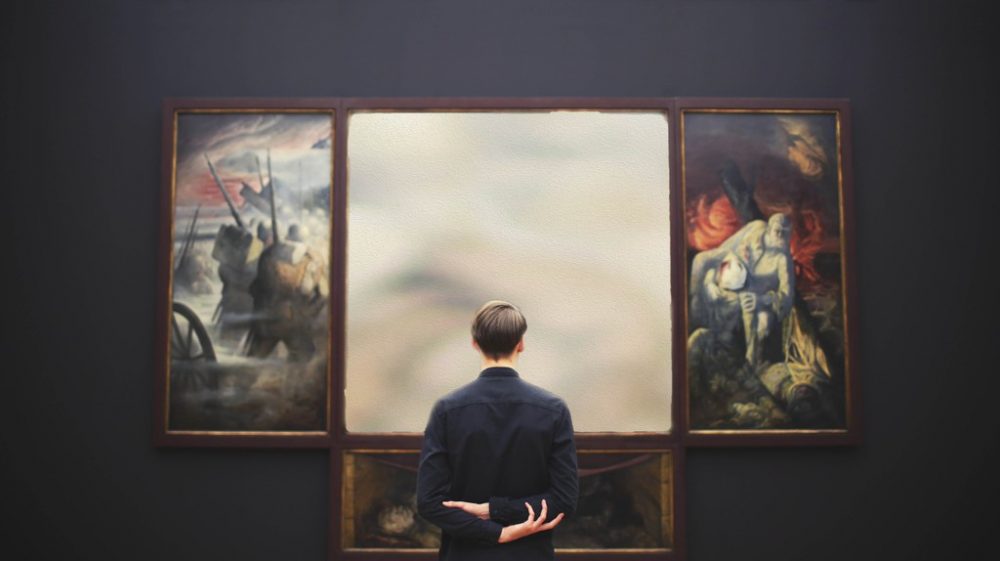 Countless priceless works of art have vanished without a trace throughout the ages. Many get rediscovered decades or centuries later but others have been lost forever.

If you have read the tiniest bit of art history, you would know that there are countless priceless works of art lost throughout the ages. It is unimaginable how many cultural treasures have been stolen and forever lost but the interesting fact is that such theft continues to be present in our contemporary world despite the continuous development of security systems and practices.

You can hardly imagine the lengths museums and galleries go to in their attempts to rediscover the lost works of art and protect them from reoccurring theft. Having that the possibilities to sell stolen artworks in our modern world are limited due to the fact that one such purchase can never go unnoticed, most recent thefts do not go unpunished.

Unfortunately, despite the fact that most thieves get caught and sentenced to prison, many of the stolen works of art remain unfound.

One of the largest heists in modern history happened in March 1990 when the Isabella Stewart Gardner Museum in Boston became the victim during a day of celebrations. The thieves entered the museum dressed as policemen and stole 13 valuable paintings.

Johannes Vermeer’s “The Concert” was the most valuable piece with an estimated worth of no less than $200 million. To this day, it is the most expensive artwork to be lost because of theft.

2010 was a terrible year for the world of art due to the several disastrous heists from around the globe. “Le pigeon aux petits pois” was the most notable artwork stolen from the Museum of Modern Art in Paris by a single thief.

Police believe that the heist was ordered by a rich collector that wanted to own a piece by Picasso but this is just a theory as the criminal was arrested and sentenced for 8 years in prison. According to his confession, he threw the paintings in a garbage can shortly following the theft as he was afraid to continue with them.

What an unfortunate end for such an important art piece. Who knows whether it was destroyed or taken by a random person.

Another famous heist from 2010 lead to the disappearance of a unique painting by Van Gogh – “Poppy Flower”. Few painters have such a massive following as Van Gogh which is why many of his paintings have been targeted throughout the years.

“Poppy Flowers”, for example, was stolen from the same museum decades ago but found ten years later. This time, there is no sign of the painting. It is a particularly important one since it was one of his last before his suicide.

There is an interesting story that happened in the day of the theft. Police arrested two men at the airport in Cairo believing that they have the stolen painting. Well, they were terribly mistaken.

One of the most controversial thefts in history saw the end of a famous painting by Claude Monet – “Charing Cross Bridge”. It was stolen from a brand new show in Rotterdam’s Kunsthal Museum by a couple that planned the theft on… Tinder.

Yes, you read that correctly. The Romanian couple met on the famous dating app and later planned the theft of works of art that would make them millions on the black market. Well, they succeeded with the theft but not so much with the selling.

The suspects were identified and caught in 2013 but the location of the seven paintings remains unknown. However, the mother of the thief revealed a terrible possibility. The told the police that she burned several paintings in order to hide any possible evidence that could lead to her son.

While it is unconfirmed whether the traces found in her fireplace are of the missing paintings, it is absolutely possible that this outstanding painting was lost in such a terrible way.

5. Raphael – Portrait of a Young Man

Perhaps the most important lost work of art from the past century, the “Portrait of a Young Man” by Raphael is a painting that is shrouded in mystery. Not only was it lost in Poland during World War II, stolen by the Nazis, but the actual idea behind the painting remains unknown over 600 years later.

Experts believe that the figure depicted in the painting is Raphael himself as it closely resembles his self-portrait from a different fresco. Even if the painting appears again in the future, we would most likely never understand who the actual person on the painting is.