Nostradamus is a name that most people have heard about or read about at least once.

Nostradamus has become a name synonymous with a prophet seemingly able to see what the future holds for Earth.

The man was not a seer by profession. In fact, he was a doctor, theurgist and French astrologer.  He is best known for work of literature known as Les Propheties published for the first time in 1555. The book, essentially, is a collection of several hundred quatrains written by the French seer. A total of 353 quatrains have been identified as having been written by Nostradamus.

Although he is credited with having predicted major world events throughout history, people are not convinced that what Nostradamus penned down in Les Prophecies had anything to do with the future. 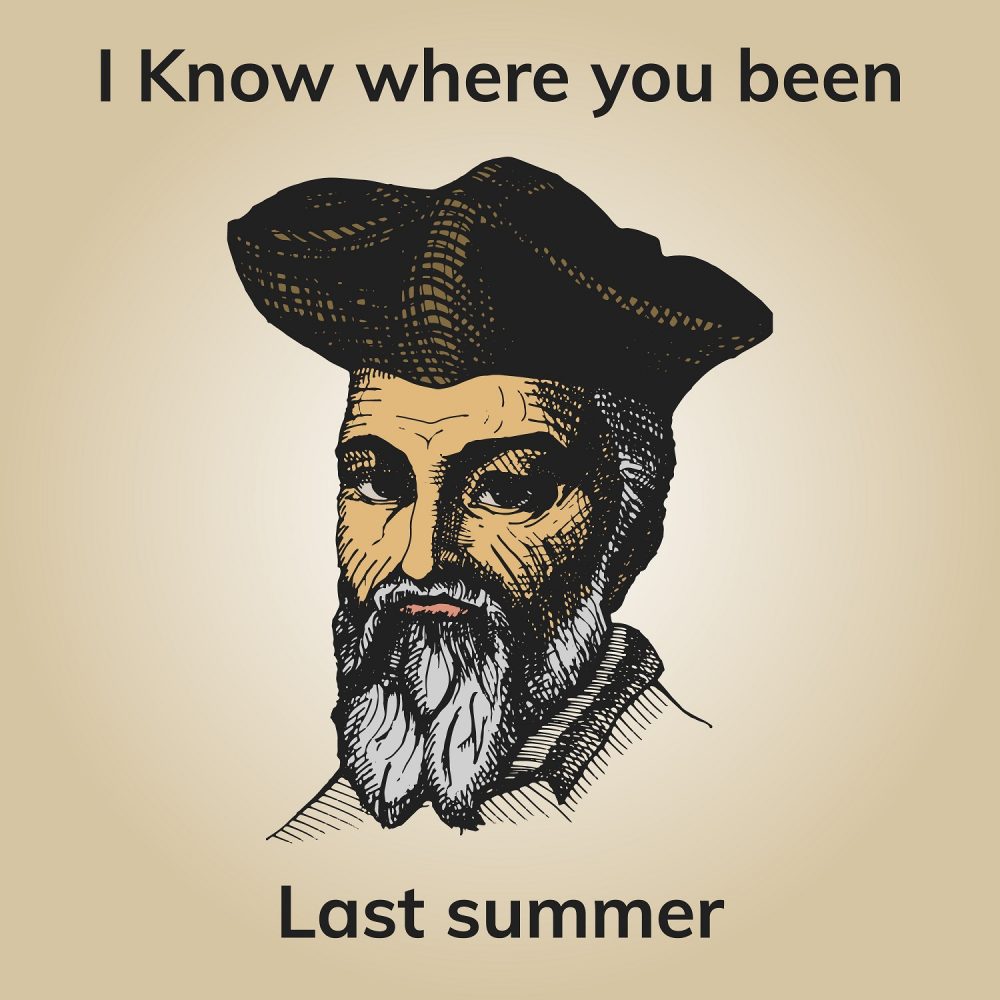 Quatrains are a sort of poem, filled with metaphors. Nostradamus wrote them combing both Greek and Latin words, resulting in unique quatrains, hard although not impossible to interpret.

His writing was strange yet it drew the attention of people who were left awestruck by his work. Nostradamus’ quatrains are considered immediate predictions of future events.

His quatrains were grouped into a series of verses that Nostradamus dubbed “Centuries”. This was most likely due to the fact that each set contained one hundred different quatrains.

His work was shrouded in strangeness, written purposely to be hard to interpret. He wrote his quatrains making use of extremely dubious terminologies which made it nearly impossible to understand what the writer was trying to convey.

The quatrains penned down by Nostradamus were loaded with metaphors, astrological references, as well as mythological sources, resulting in a highly stacked mystery.

Nonetheless, his work has been deciphered by people who have studied his quatrains for many years.

Since his first published book of 1555, people argue that Nostradamus accurately predicted a number of extremely important global events.

It has been claimed that the French astrologer accurately predicted the rise of Hitler, the terror attacks on the United States on 9/11, the French Revolution, the Moon Landing, the atomic bomb as well as the Great Fire of London among other things. Geologist-Astronaut Harrison H. Schmitt is photographed standing next to a huge, split boulder at Station 6 on the sloping base of North Massif during the third Apollo 17 extravehicular activity (EVA-3) at the Taurus-Littrow landing site. The “Rover” Lunar Roving Vehicle (LRV) is in the left foreground. Schmitt is the Apollo 17 Lunar Module pilot. This picture was taken by Commander Eugene A. Cernan on n December 13, 1972. Image Credit: NASA.

Here’s the alleged quatrain that supposedly predicted the Moon Landing.

This is the alleged quatrain that predicted the two atomic bombs that were dropped on Hiroshima and Nagasaki.

Nostradamus is also thought to have predicted the assassination of John F. Kennedy as well as Bobby Kennedy.

Former U.S. President John Kennedy–the Great Man– received a number of death threats during his time in the office. He visited Dallas in November of 1963 when he was gunned down by what may be interpreted as a thunderbolt.

Whether or not Nostradamus really wrote his hundreds of quatrains in a masked way predicting the future, remains a mystery. Believing, or not believing in them is a personal point of view.

Skeptics have argued that the numerous predictions credited to Nostradamus are nothing more than misinterpretations that have been refitted or adjusted to our time retrospectively in order to fit certain historical events.

What did the French soothsayer predict for 2020?

Nostradamus and his predictions for 2020

As noted above, believing in his predictions eventually comes down to a personal point of view.

Supposedly, the French seer predicted that a great earthquake would hit the American continent sometime in the year 2020. He is believed to have predicted how in the “New World–the West Lands” the major geological catastrophe will most likely occur.

An abrupt rise in sea level. We know that climate change is a big issue in the world right now. Nostradamus, however, is believed to have predicted hundreds of years ago how the global sea level would change the world in 2020. Nostradamus supposedly penned down in his quatrains how parts of what we know today as Antarctica will melt causing the global rise in sea levels by several meters.

Global warming will apparently be felt in 2020. The French seer is supposedly said to have foreseen that catastrophic–massive–storm will be registered in 2020. Many of these storms will turn into catastrophic hurricanes.

Nostradamus supposedly may have warned us about a possible major global conflict:  “In the city of God, there will be a great thunder. Two brothers torn apart by Chaos while the fortress endures. The great leader will succumb The third big war will begin when the big city is burning.” This quatrain is supposedly interrupted as a possible new, world war.

An Ancient Sky City: The Rock Fortress of Sigiriya Revealed in 10 Striking Images