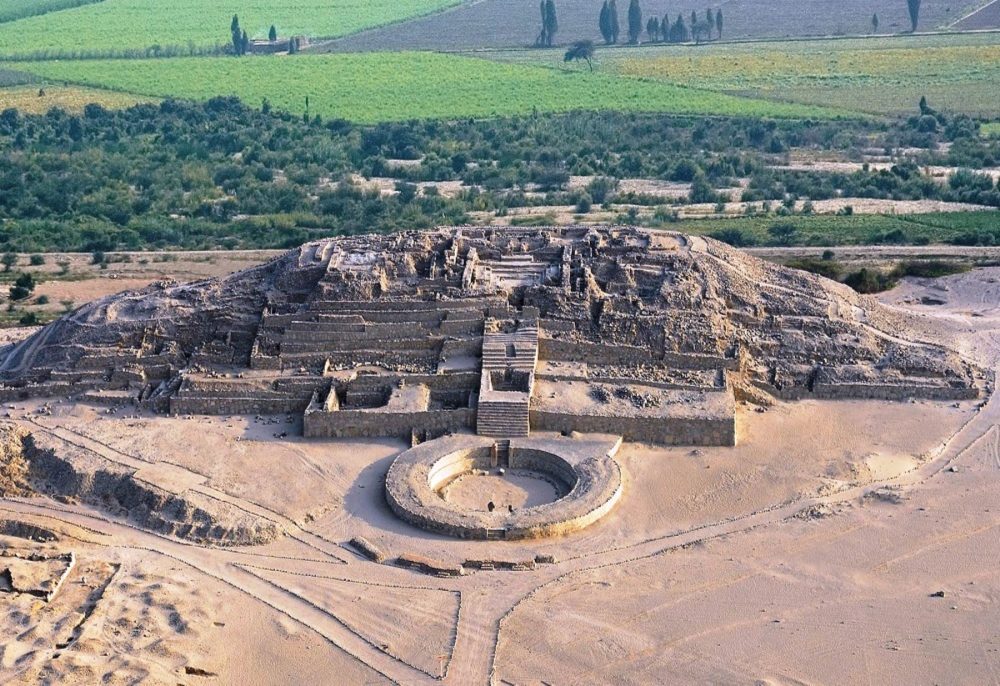 The Caral civilization predated all other complex pre-Columbian societies by millennia.

About 20 years ago, Peruvian archaeologist Ruth Shady Solis of the University of San Marcos revealed that the pyramid city of Caral was already a thriving metropolis at the time when the great pyramids were being built, thus predating all known pre-Columbian civilizations by millennia.

Caral is one of the many population centers of the now long-gone Norte Chico civilization that inhabited modern-day Peru. This civilization, as it appears, was not inferior to the ancient Egyptians. Among the grandeur structures of Caral, archaeologists have discovered pyramids, round squares, an amphitheater, numerous homes, and even an underground irrigation system.

It is no wonder why scientists often refer to Caral as one of the engineering marvels of the ancient world. The city was built to withstand powerful earthquakes that often occur in the seismic territory of Peru.

How did Caral remain hidden from our eyes until recent years? It was actually discovered in 1905 by German archaeologists but since all the structures we see today were hidden under hills and mounds, it did not draw the necessary attention. It took more than 60 years before it grabbed the attention of archaeologists and then another 20 before excavations began.

Most of what we know about Caral is due to the dedication of Ruth Shady Solis, the Peruvian archaeologist who has led excavations in situ since the 90s. Initially, work was being done in extreme conditions in the harsh environment of the Peruvian desert, away from electricity and water supplies. Not to mention that the excavations lacked funding and it was often Shady who financed the entire mission.

The team found no ceramics or other expected artifacts that archaeologists look for in excavations for months. While most of her colleagues were skeptical at this point, Shady had a different theory – perhaps Caral was built in the pre-ceramic period and this is why there are no artifacts. Of course, this theory was not well accepted in the community since it would make Caral a lot more ancient than any other settlement in the Americas.

The official confirmation of her theory came four years after excavations began. At this point, her team had already unearthed the largest pyramids and other structures but what helped most was the discovery of reed-woven bags, known as shicras. If we go thousands of years back in time, we can imagine the ancient workers using these shicras to bring stones from the nearby quarry.

Anyhow, the remains of these bags were ideal for more extensive research and radiocarbon dating which is why Shady sent samples to two of her colleagues in America. In the final days of the year 2000, her theory was confirmed resulting in one of the biggest breakthrough discoveries of the century by far.

Radiocarbon dating revealed that the remains were no less than 4600 years old, clear evidence that Caral existed no less than 1000 years than the oldest previously known urban settlement in the Americas.

From an architectural point of view, Caral is an absolute wonder. Six pyramids have been found while the largest one covers an area of almost four football fields. As it seems, the city was built in a similar way to modern infrastructure. From residential complexes to an amphitheater that could house hundreds of people at a time, to trade areas, Caral was built with a strict hierarchy in mind. Every layer of society had its place under the pyramids.

Questions That Caral Could Answer

Decades later, research and excavations in Caral continue but most questions remain unanswered.

It is widely believed that people first inhabited these regions of Peru no less than 12,000 years ago. The difference is that they lived in small communities and settlements, mostly along the Pacific Coast.

What forced people approximately 5000 years ago to leave the coastal territories and focus on building large cities in the harsh Peruvian desert? Until the discovery of Caral, the earliest cities suggested that such cultural changes did not occur for another 1000 years or more.

It would not be wrong to assume that the Norte Chico civilization and its achievements influenced most, if not all, subsequent ancient civilizations. At the same time, there are theories that Caral may not be the oldest settlement in the area. Perhaps archaeologists will soon discover cities even older than Caral, especially with the latest technological capabilities of radiocarbon dating.

Finding more about the Norte Chico civilization and Caral could answer many questions about the development of civilizations in South America and more importantly – what forced people into changing their way of life from living in small communities to living in metropolises like Caral. 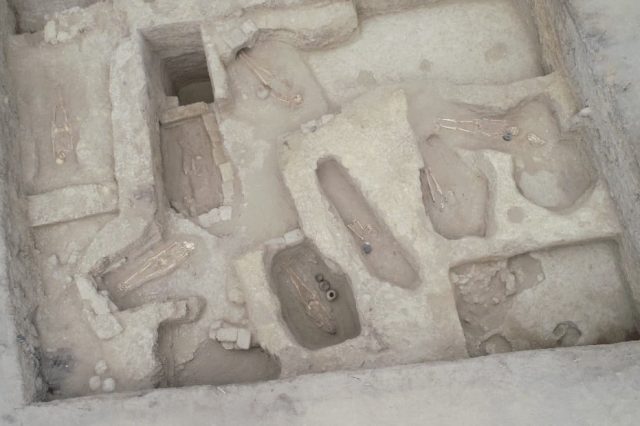 Discovery of Ancient Pre-Inca Tombs May Rewrite History of Peru