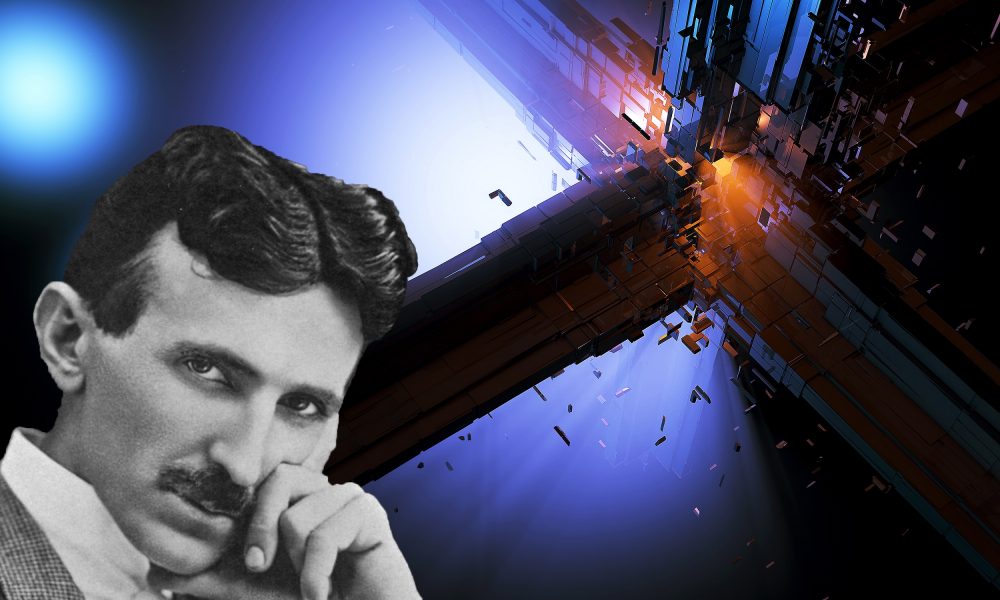 What are the odds that the still-unexplained Tunguska Event was caused, not by an impact or collision of an asteroid/meteorite, but by technology invented by Nikola Tesla? No, it’s not a conspiracy theory, but an actual interesting—and refreshing—view on one of the most mysterious events in the history of mankind.

Tesla had claimed since around the 1900s that he had produced a device that drew power from the ionosphere, which he called “an invisible ball of energy surrounding Earth.” The device was so powerful that it could prevent all wars on Earth.

In June 1908, a supermassive explosion rocked a wide region of the w Krasnoyarsk Krai region in Russia. Something exploded or impacted over the region, fattening over 80 million trees, covering an area of 2,150 square kilometers (830 sq mi) of the forest. This massive explosion is known as the Tunguska Event, and up to this date, its exact cause remains a profound mystery debated not only across the scientific community, but across books, magazines, and conventions.

Although the exact cause of the massive explosion has never been found, experts usually attribute it to the airburst of a large meteorite, or even the collision of one, although no impact crater has even been found in the region where the supposed space rock collided with the surface. The lack of an impact crater has left many to believe that a meteorite was not the cause.

Throughout the years, there have been several theories that have tried answering the mystery of Tunguska. None of the proposed answers have so far presented conclusive evidence that has been unanimously acknowledged as the cause by the scientific community.

Some of the bizarre theories include the crash landing of a UFO. But even though a UFO may not have been responsible for the Tunguska explosion, something from outer space may have. This is according to a study published in the Monthly Notices of the Royal Astronomical Society, which suggests that the massive explosion in present-day Siberia was caused by a massive iron meteorite. Their theory is that an object of around 200 meters in diameter approached Earth, entered our atmosphere, but just before breaking free and impacting the surface, it made its way into outer space, not before producing the massive explosion that flattened more than 80 million trees.

So far, all of the theories that try and explain Tunguska are related to objects from outer space. But what if Tunguska was not created by an alien object? What if the cause of Tunguska can be found by searching Earth, more specifically, technology developed at that time?

We can say for certain that Nikola Tesla is one of the greatest minds to ever live on Earth. The genius whose parents were Croat/Serbs is credited with some of the most important and life-changing inventions in the history of our civilization. More than one hundred years ago, Nikola Tesla, who was born in the town of Smiljani in present-day Croatia, envisioned a future based on free energy and unparalleled technology.

Among his numerous inventions, Tesla discovered the radio, remote control, down technology, and even studied cosmic radio waves. His greatest mission was free and unlimited energy, something that he didn’t manage achieving because of the greed of a wealthy few.

The man was a genius; he was the very first scientist who, in 1898, demonstrated a never-before-seen working model of a robot-guided entirely by radio waves. Tesla had ideas that were perhaps way ahead of his Time; he dreamt of a future where we could transfer with ease, an incredible amount of energy, and not just from one building to the other or one city to the other, but from one planet to another planet or moon in our solar system.

He spoke about his vision of the future in an interview with Time:

Extraordinary claims required extraordinary evidence. And Tesla certainly had no problems with demonstrating his inventions.

One of the most heated inventions Tesla ever came up with is the so-called Death Ray, a particle beam or even electromagnetic weapon that could destroy large areas with little difficulty. Tesla’s Death Ray is said to have been called the Teleforce, and it was described by Tesla in A Machine to End War:

“this invention of mine does not contemplate the use of any so-called ‘death rays’. Rays are not applicable because they cannot be produced in requisite quantities and diminish rapidly in intensity with distance. All the energy of New York City (approximately two million horsepower) transformed into rays and projected twenty miles, could not kill a human being, because, according to a well-known law of physics, it would disperse to such an extent as to be ineffectual.

My apparatus projects particles which may be relatively large or of microscopic dimensions, enabling us to convey to a small area at a great distance trillions of times more energy than is possible with rays of any kind. Many thousands of horsepower can thus be transmitted by a stream thinner than a hair so that nothing can resist.”

As revealed by Dr. Lipshitz, around 1908, long before Tesla tried marketing his death ray device, the inventor boasted about the ability to be able to transmit massive amounts of energy across the planet. During this Time, Admiral Robert Edwin Peary set out to explore the Arctic. Tesla was aware of this and even claimed that he would direct a huge beam of energy towards Peary, and would wait for the Admiral to confirm it. Although Peary never received the “energy burst,” Tunguska was located on the very same latitude as Peary.

This, perhaps fortunate, coincidence has led many Tesla followers to propose that the energy beam sent out by Nikola Tesla was somehow deviated and misdirected, completely missing Peary, but ending up in Tunguska, where it destroyed more than eighty million trees.

Whether Tesla was directly responsible for the Tunguska explosion is perhaps a mystery we’ll never solve, but we should mention that Tesla had a history of responding with facts about what people attributed as being impossible. Tesla was the man who, essentially, made the impossible, possible.

For example, in 1898, he demonstrated at Madison Square Garden a device for wireless voice control, steering a small boat using this method.

But despite the alleged destructive power of this energy-transmitting device, the inventor thought that, far from being a weapon that would endanger humanity, it could end all wars if each nation possessed One since the level of deterrence would make invasions or attacks impossible, whether by land, sea or air.

Did Tesla really produce a death ray, and was it really powered by the ionosphere of our planet? We may never know, but we can go through a collection of his inventions and patents and search for answers there. It is said that shortly before his death in 1943, Nikola Tesla decided to destroy all documentation and blueprints about his Death Ray device because he thought if the device fell into the wrong hands and without his supervision, it could cause great destruction upon the world, something that Tesla did definitely not want. 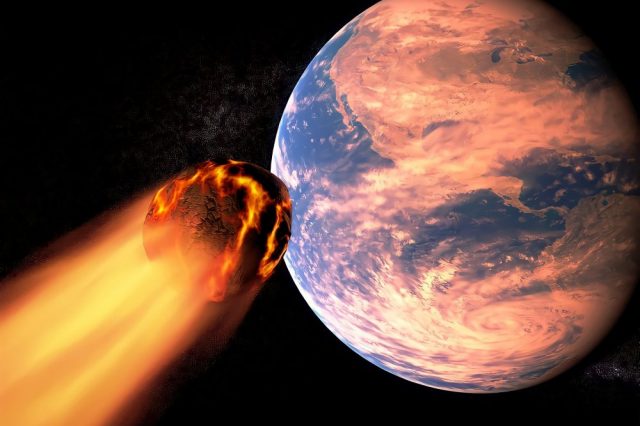