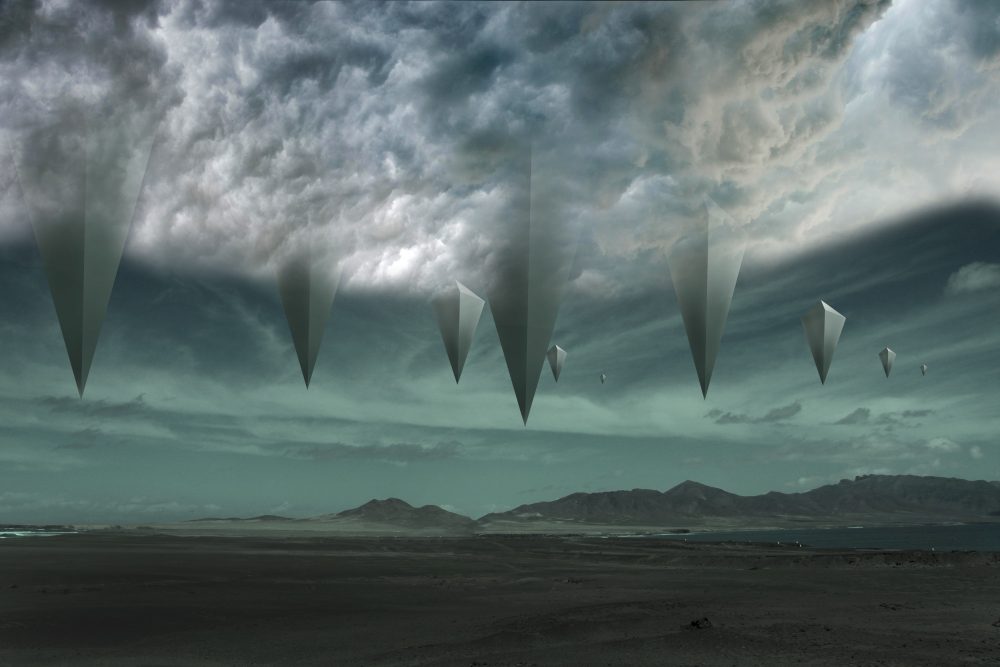 If we dive into various ancient texts, we will find accounts of deities flying in the sky in "powerful vehicles." But is this just a myth, or is there something more to these accounts?

“…there appeared a chariot of fire, and horses of fire, and parted them both asunder, and Elijah went up by a whirlwind into heaven.” Is it possible that thousands of years ago, ancient cultures around the globe misinterpreted beings with advanced technology as Gods? Looking at the countless descriptions of ‘Gods’ flying in what seem to be modern descriptions of aircraft and spacecraft we have singled out 10 fascinating accounts of possible misinterpretations.

If we look back in history, we will find that no matter where we look, what culture we analyze, gods worshiped thousands of years ago had the ability to fly. Whether ancient cultures referred to these gods as flying in Chariots of Fire, in clouds, or as flying feathered serpents, it seems that all ancient cultures had a common attribute when describing their gods.

In this article, we bring you 10 fascinating examples of what some consider is evidence of technologically advanced beings which were misinterpreted by our ancestors as Gods, simply because they did not understand the technology present before them.

We start off with one of our favorite ancient texts, the Mahabharata:

“The gods, in cloud-borne chariots…bright celestial cars in concourse sailed upon the cloudless sky.” (Sitchin, 1985).

“…there appeared a chariot of fire, and horses of fire, and parted them both asunder, and Elijah went up by a whirlwind into heaven.” (2 Kings 2:11).

Yahweh lands on Mt Sinai. “…And on the third day, it being morning, it happened. There were thunders and lightnings, and a heavy cloud upon the mountain, and the sound of a ram’s horn, very strong! And all the people of the camp trembled…And mountain of Sinai was smoking, all of it because Jehovah came down on it in fire. And it’s smoke went up like the smoke of a furnace; and the mountain quaked exceedingly…” (Exodus 19:16-18).

Jehovah comes down on the high places with a great heat: “For behold, Jehovah is coming out of his place, and will come down and walk on the high places of the earth. And the mountains shall melt under him, and the valleys shall cleave themselves as wax before the fire, as waters poured out on a steep place…” (Micah 1:3-4).

Furthermore, looking into ancient Egypt we find a description of King Pepi as he ‘ascends’:

“As an imperishable star; Flies who flies! He flies away from you, O men! He is no longer upon earth; he is in the sky! He rushes at the sky like a heron. He has kissed the sky like a falcon. He has leapt skyward like a grasshopper.” (Frankfort, 1948).

Another fascinating example which most likely is describing misinterpreted technology can be found when an ‘angel’ announces to Manoah about the birth of Samson to his wife, and who, after telling Manoah that his name is secret:

“…a chariot of fire, and horses of fire, came. And they separated between them both (Elijah and Elisha), and Elijah went up in a tempest to Heaven. And Elisha was watching, and he was crying ‘My father, my father! The chariot of Israel and its Horsemen!’ And he did not see him again…” (2 Kings 2:11)