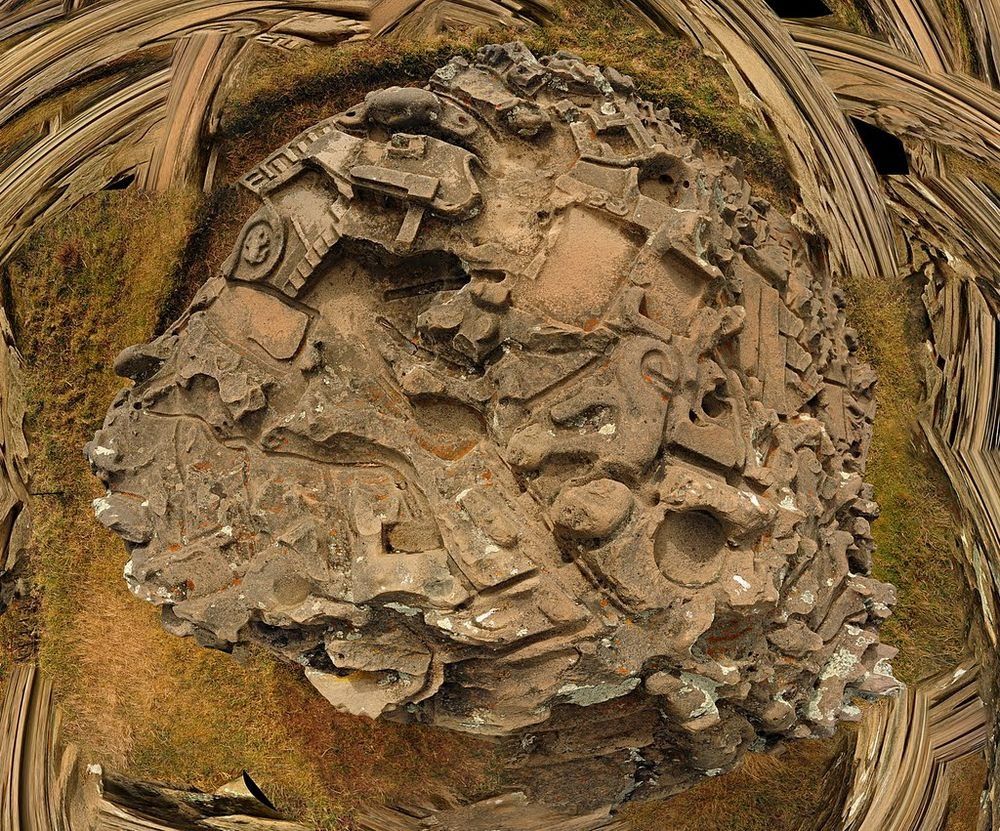 The Sayhuite stone is yet another mysterious artifact from the pre-Colombian era in Peru. The origin and purpose of the stone with over 200 carved figures is now a subject to countless theories while the probability of finding the true answer is minimal.

The wonders of the Incas never cease to amaze the whole world. Even in the absence of written sources, the existence of countless cities and artifacts is sufficient to testify to the achievements of this advanced civilization, which disappeared without a trace during the invasion of the Europeans.

One such wonder is the mysterious Sayhuite Stone located at a historical site with too few other significant remains in comparison to most areas inhabited by the Incas. As you can probably tell already, most of the information about the stone is unconfirmed and comes in the form of theories.

In fact, there is no guarantee or any reliable proof that it even was made by the Incas. Let’s dive into the limited knowledge and all the popular theories about this mysterious artifact.

1. The Sayhuite Stone is famous for its carvings

2. There are more than 200 figures carved onto the stone

3. The Sayhuite Stone itself is more than 4 meters wide

4. Experts have dated it to somewhere between the 15th and 16th centuries making it an Inca creation

5. The stone was transported from a different location

The lack of an outcrop for the stone suggests that it was not made in the area of the Sayhuite site but it must have been transported. Furthermore, the stone itself is not common for this area.

6. Most carvings on the Sayhuite stone are impressively detailed

7. The figures are carved to resemble a topographical hydraulic model

8. Most figures are of animals like frogs and serpents

9. Nearby artifacts made from andesite also give evidence of the work of a different civilization

Andesite is an incredibly hard stone that was not used by the Incas and nearby remains made from it suggest that it must be the work of a pre-Inca civilization.

10. Experts theorize that the Sayhuite stone could be a map of an ancient city

11. A popular theory suggests that the Sayhuite Stone is a map of the Inca Empire and all zoomorphic figures present a different area

There is a wide variety of animal species carved on the stone which has lead to the theory that it presented different areas in the Inca Empire.

12. Based on the surrounding remains beside the rock, it could have been part of an Inca religious site

13. Other theories suggest that the stone presents the whole universe as the Incas understood it

14. The Sayhuite Stone might have been used to test the flow of water due to the model of the carvings

15. The stone was re-designed more than once through the years

Of course, it was re-designed by its creators, not by archaeologists or historians. There is evidence of different materials used to alter the carvings which further supports the theory that it was used for water flow experiments.

The mystery of the true origin of the Sayhuite stone will likely never be unfolded. The civilizations in the region never advanced to the state of having their own complex writing systems which, unfortunately, leaves us with too many questions and no possibility to find a proper answer. 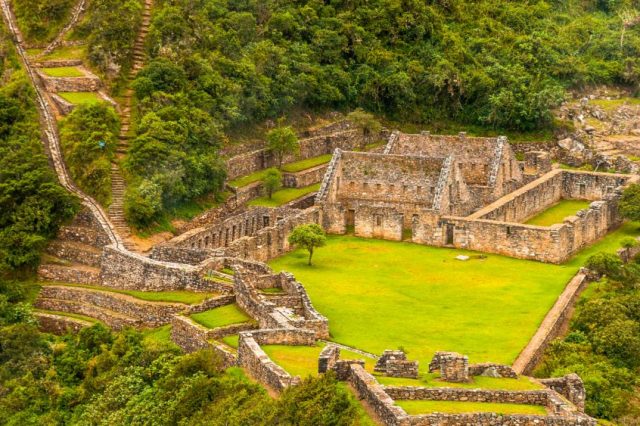