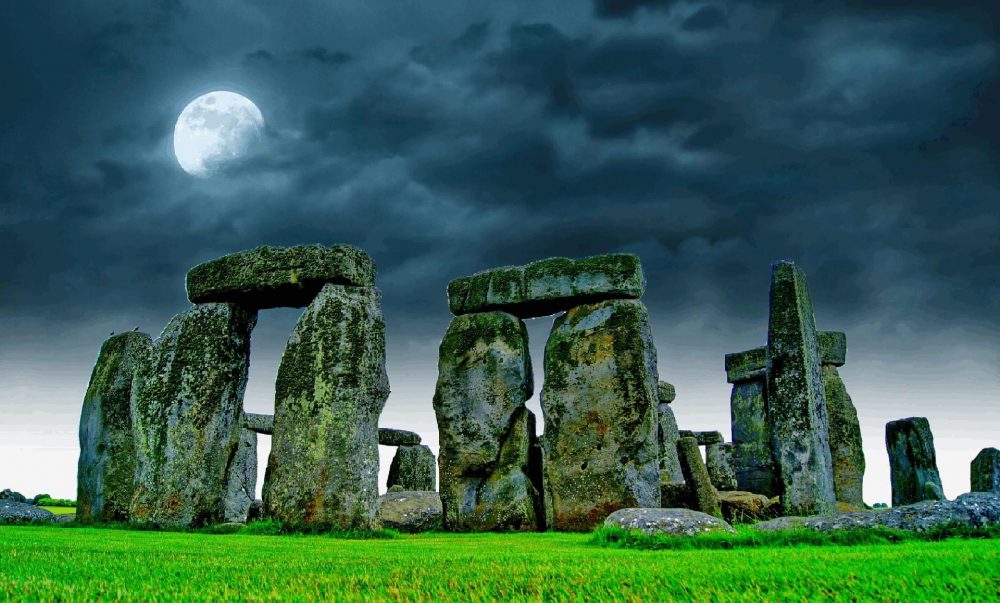 A new creative but practical theory about the construction of Stonehenge suggests the use of a strange machine.

UK carpet fitter Stephen Tasker created a prototype for an “ancient machine that defies gravity” that he believed could have been used by the builders of the famous Stonehenge megalithic complex millennia ago. The amateur study gained public attention to the extent that leading experts gave their comments on the theory.

Stephen said that he has long been interested in Stonehenge and the history of Ancient Egypt. He is especially concerned about how the ancient people transported huge boulders over a long distance. Recent research has proven that the stones at Stonehenge were brought over 290 km from Wales.

Tasker suggested that the ancient builders had some kind of “machine” with which they moved boulders. Moreover, descriptions of such machines are found in biblical texts.

The engineer decided to transform such “visions” into a specific mechanism. Following the biblical descriptions, he created the prototype for a “gravity-defying machine.” According to Tasker, this could look like a mechanism that was used by the builders of not only Stonehenge but also, for example, the Egyptian pyramids.

By the way, in recent years in Egypt, during excavations, a wooden sled was found, which, according to scientists, was used to move huge stone blocks for the construction of pyramids. Stephen believes that this sled could also be part of a complex ancient machine.

The engineer tested his prototype on rolled carpets, which, by their shape and mass, have become a good imitation of boulders. The machine, according to him, successfully coped with the task assigned to it.

Interestingly, the prototype was gathering dust in the garage for 14 years, until in 2018 Stephen showed it to Dr. Campbell Price, curator of one of the UK’s largest Egyptology collections at the Manchester Museum.

Dr. Price was impressed by the theory and even invited Stephen to give a talk, which inspired the engineer to continue his research. Gradually, he finalized his car, which he now willingly demonstrates to other researchers.

Stephen believes that large stones could be moved across Britain to serve as space clocks, calendars, and temples. According to him, the car could travel with a load of up to 2.4 km per day. Consequently, stones from the Preseli quarry in Wales could be transported to Stonehenge in a few months.

Engineer Sean Whitehead, who led the recent exploration of the Great Pyramid in Egypt, noted that Stephen’s theories “exhibit a very creative and practical engineering mind.” While no one knows exactly how the stones were moved, Stephen’s idea is “just as good as the others and better than most,” Whitehead said.

At the same time, Mike Parker Pearson of University College London vehemently rejected Stephen’s theory. According to him, the created prototype is “an idea of ​​the 21st century, and there is no limit to the human ingenuity of the 21st century.” Pearson also noted that many theories unnecessarily complicate the process of building Stonehenge. In his opinion, the ancient people could have erected this monument simply by using a huge amount of human labor.

Note: We recently discussed another curious theory about Stonehenge. An architect suggested that Stonehenge was a massive temple with a roof. Read all about it here.