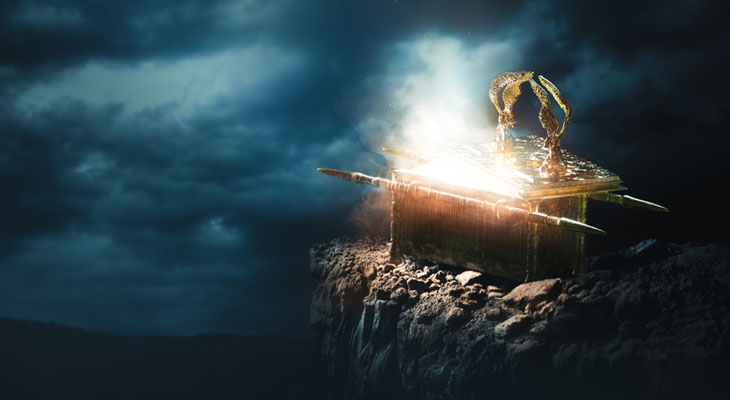 Then came religion, and objects that were regarded as having a religious significance quickly became the collectors and worshipers’ target.

In this article, we look at three of the most significant ‘ancient’ relics that marked ‘modern history’ and different cultures worldwide.

Bear in mind there are many other relics.

One of the most fascinating objects, especially to Catholics, is the Shroud of Turin, a strange linen cloth bearing the negative image of a man alleged to be Jesus of Nazareth.

For Catholics, this sacred relic is the most important of all.

It is a cloth that was apparently placed on the body of Christ after being crucified.

And according to the Christian faith, imprinted on it is the face of Jesus.

However, from the rational bastion that science provides under the Carbon 14 tests show, this object dates back to the Middle Ages, facts that once again provoke arguments between faith and science. The Catholic Church has neither formally endorsed nor rejected the shroud. Still, in 1958 Pope Pius XII approved the image in association with the Holy Face of Jesus’s devotion.

The Beared of Muhammad is another strange yet very sacred relic. Known in the Ottoman language as the Sakal-ı Şerif, the beard was said to have been trimmed from Muhammad’s face by his favored barber Salman, the Persian in the presence of Abu Bakr, Ali, and several others.

It is said that the Beared of Muhammad was used to cover the mouth of the deceased and thus obtain better eternal rest.

The Shrine of the Three Kings is a reliquary said to contain the bones of the Biblical Magi, aka, the Three Kings or the Three Wise Men. The Christian tradition has as a practice to honor parts of the body considered sacred relics.

The shrine is a large gilded and decorated triple sarcophagus placed above and behind Cologne Cathedral’s high altar. It is considered the largest reliquary in the western world.