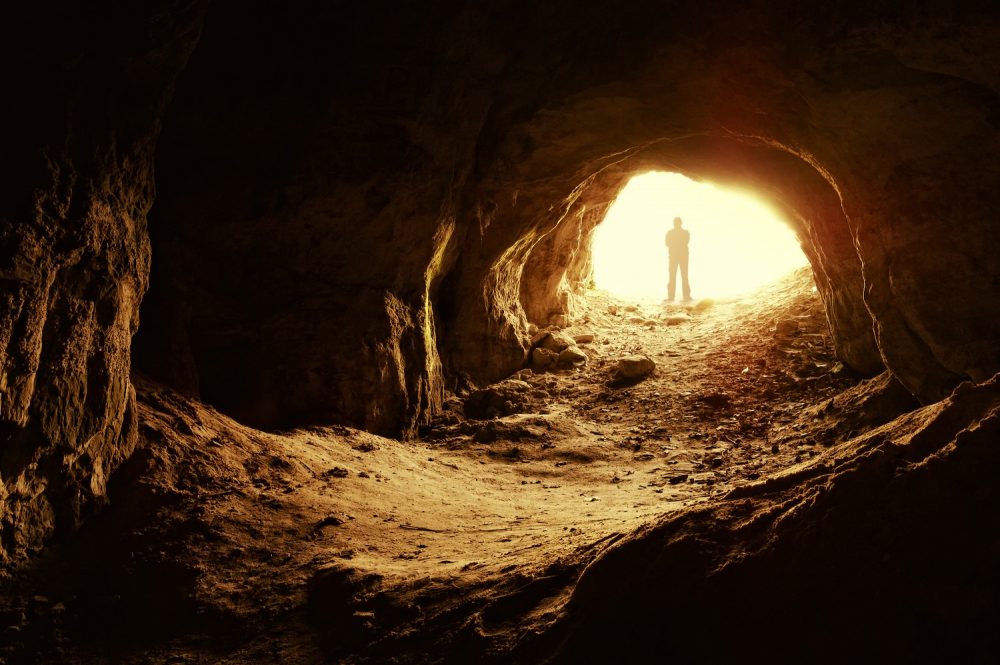 Siberia is a treasure trove of history.

Siberia, spanning across a massive geographical region encompassing parts of Eurasia and North Asia, this territory extends from the Ural Mountains to the watershed dividing the Pacific and Arctic drainage basins.

Home to harsh and unforgiving winters where temperatures in January average around −25 °C, Siberia is so massive that it accounts for as much as 77% of Russia’s land area.

Siberia is also home to Lake Baikal, the largest freshwater lake by volume in the world, containing 22–23% of the world’s fresh surface water.

And it is precisely within this massive, mysterious region where archeologists have discovered some of the most fascinating archeological finds in the history of mankind.

In this article, we take a look at some of the most fascinating finds experts have made while exploring the numerous subregions of Siberia.

The Denisova Cave is one of the most amazing archaeological sites in Siberia, if not in Russia as well.

Hidden away in the Altai mountains, the Denisova Cave is of great paleoarchaeological and paleontological interest. There, archeologists have discovered numerous bone fragments of the Denisova hominin throughout the years and artifacts dated to around 40,000 BP.

Archeologists also discovered evidence of a long-extinct horse species that lived in the region around 32,000 years ago.

But among the numerous discoveries made inside the cave, the discovery of a 50,000-year-old pencil is among the top discoveries.

MAde of hematite, an ancient human species living inside the cave, crafted various ‘crayons,’ which they then used to create some of the first artwork in the Altai Mountains.

Experts revealed that the pencil was not crafted by Homo sapiens, but a more ancient species called the Denisovans, considered a long-lost branch of ancient humans.

Made of Woolly Mammoth bone fragments, the ancient human ancestors, the Denisovans, crafted around 50,000 years ago an intricate Tiara worn by the ancient species.

According to researchers, the Tiara discovered inside the Denisova cave is now the oldest tiara discovered anywhere in the world. The archeological piece was discovered in the summer of 2018 by Russian archeologists who say the item was most likely worn by a male and not a female.

Also discovered inside the Denisova cave, archeologists recovered what is considered one of the oldest and most impressive bracelets ever discovered on the earth’s surface.

Believed to have also been crafted by the ancient Denisova species, scientific analysis has revolutionized our understanding of this archaic human species who is believed to have crafted the bracelet around 70,000 years ago.

In fact, the bracelet is so old that experts argue it is the oldest piece of jewelry of its kind anywhere in the world. Furthermore, the jewelry originated during a time long before humans were believed to have had the necessary skills to craft such objects.

Professor Mikhail Shunkov from the Institute of archaeology and ethnography in Novosibirsk revealed that the ancient bracelet was ‘a world-level phenomenon’ since its sole existence challenges the known ‘level of technologies’ that existed in the distant past.

Also believed to have been crafted b the ancient Denisovan species and discovered inside the famous Denisova Cave, experts made a ‘sensational’ discovery in 2016 when they reported discovering an intricate needle.

At seven centimeters, the ancient tool was thought to have been used by Denisovans to craft clothes. The needle is reportedly crafted from an animal bone ( an unknown, large bird), and its the oldest needle we’ve ever found.

The discovery of the needle, as well as a plethora of other items from inside the cave, points to the fact that the ancient Denisovan species was much more sophisticated than what we’ve been crediting them.

The 50,000-year-old Denisova needle rewrites history since the previous oldest such object dates to some 40,000 years ago, according to Russian scientists.

Although not discovered inside the Denisova cave, the discovery of the severed head of a massive, prehistoric wolf quickly made headlines around the world.

According to the Siberian Times, the discovery of the massive 40,000-year-old head marks the first discovery of its kind anywhere in the world.

The specimen is extremely well preserved, and scientists say that its fur, fangs, skin, and even brain tissue remain nearly intact. How the head was severed remains a mystery.

Although the massive head of the 40,000-year-old wolf was discovered in 2018, the discovery was kept a secret for a year and was only revealed to the general public recently.

Scientists revealed the importance of the find, saying that it was a unique specimen of the first remains of a fully developed Pleistocene wolf with its preserved tissue.

Talk about sensational; the Siberian permafrost helped preserve the ‘oldest blood in the world,’ as experts find liquid blood inside a 42,000-year-old extinct foal.

“Samples of liquid blood were taken from heart vessels – it was preserved in the liquid state for 42,000 years thanks to favorable burial conditions and permafrost,” revealed Semyon Grigoryev, head of the Mammoth Museum in Yakutsk.

In fact, the lion cubs discovered in 2015, which were previously dated at being around 12,00 years old, have been found to be much older than that. Experts say that two of the lion cubs, one of which is excellently preserved, are between 25,000 and 55,000 years old, making them the oldest extinct lion cubs found in Siberia.

Experts say that the lions were between one and two weeks old when they were killed after a prehistoric ceiling collapsed.