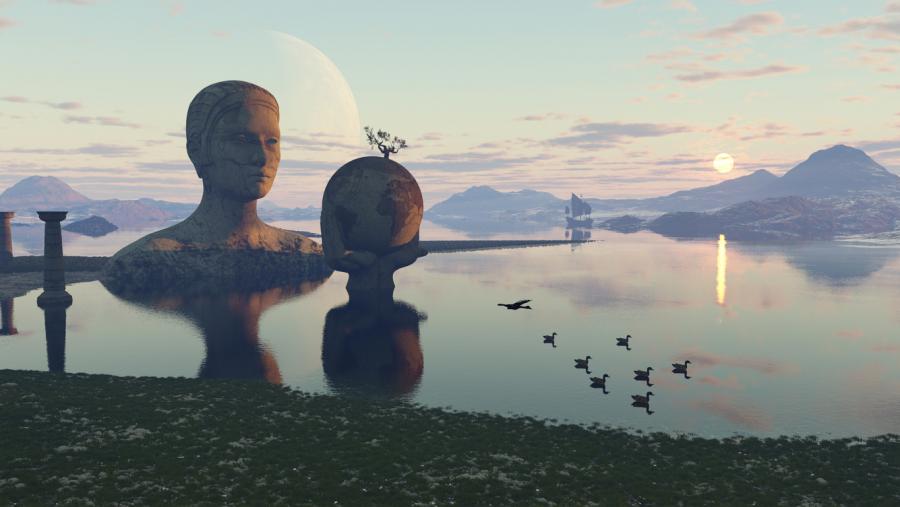 According to legends, Lemuria, and more specifically the Lemurians, are the ancestors of modern human civilization. The mysteries surrounding the sunken continent still spark the interest and imagination of many people around the world.

Lemuria is described as Paradise on Earth. The territory of the mysterious continent includes Africa, Madagascar, India, and the islands of the Indian and Pacific Oceans. Some sources claim that Lemuria stretched from the Hawaiian Islands, through Easter Island, the Fiji Islands, all the way to Australia, New Zealand, Fr. Madagascar, and Fr. Sri Lanka.

The theory of the continent on which the Lemurians lived first appeared in 1864 by the zoologist Philip Sclater.

Legend has it that once the entire landmass of the Earth was a huge ancient continent – Pangea, fragmented over time and left with many sunken parts. This is exactly what happens with Lemuria. Or so say theories that have remained unrecognized by official science to this day.

Who were the Lemurians, the “higher alien civilization”?

The Lemurians, according to legends, were beings from an advanced alien civilization. They lived on Earth for over 1000 years. Based on the tales, they were 4-5 meters high. They had 3 eyes – two in front and one in the back. They also had 4 hands, the theories claim.

On the other hand, they lacked digestive and some other human organs, feeding only on energy. The Lemurians were at a very high spiritual level and had unusual psychic abilities such as telepathy, levitation, the ability to see into the future, and more. It is also said that the Lemurians were more of ghosts because they did not have a physical body. They were invisible or very ethereal creatures.

Legend has it that, like Atlantis, Lemuria was engulfed in a powerful natural disaster and sank under the waters of the Indian Ocean more than 20,000 years ago. The few surviving Lemurians scattered on Earth, laying the foundations of today’s human civilization. According to theories, the Lemurians, who were exclusively spiritual beings, began to incarnate over time and thus became the ancestors of modern man.

Over the course of evolution, they gradually acquired a physical body. Lemurians were originally asexual and reproduced by cloning. Over time, however, they acquired human organs and split into men and women.

American scientist Ellis Silver claims that humanity was “planted” on Earth 200,000 years ago by various advanced alien races. This theory is increasingly used in occult circles, and Darwin’s theory of the origin of man has long been rejected by them.

In 1870, the biologist Ernst Haeckel also suggested that Lemuria was probably the ancestor of mankind. This is the opinion of the well-known occultist and medium Elena Blavatsky, who in 1888 published her “Secret Doctrine”, in which she spoke about Lemuria and the Lemurians as the beginning of the human race.

They foresaw the terrible fate of their own land and civilization

As mentioned, the Lemurians had clairvoyant skills, and according to esoteric beliefs, they foresaw the sinking of their own land. This helped them prepare for the flood and hide valuable artifacts for their existence and culture. According to some, the most valuable among the saved artifacts are ancient manuscripts from the time of the Lemurians, which have remained a secret to ordinary people to this day.

The cataclysm, which the people of Lemuria clearly foresaw, happened a little earlier than expected, the legend continues. As a result, most of the local population died submerged in the Indian Ocean. Only a few thousand Lemurians survived. His continent sank suddenly – overnight – in the same spectacular and mysterious way as it did with Atlantis.

One of the most popular fortune-tellers of all time, Edgar Casey, also spoke of the Lemurians in his insights. According to him, unlike the Atlanteans, who claimed to have inhabited the earth to redeem their karma, they did not have such a burden. They had to elevate the spirit and then learn to handle and control the physical body.

An interesting fact is that according to legend, the Lemurians did not literally die because they did not have a physical body, but at the end of their journey, they simply disintegrated into space, after which they were reborn into another increasingly dense body. When they got a physical body, as we mentioned above, that changed. Lemurians began to die, as is the case with modern man.

Interestingly, in 2013, geologists discovered fragments of granite that sank in the ocean south of India, all the way to Madagascar, that is, exactly where, according to occult beliefs, Lemuria once sank. 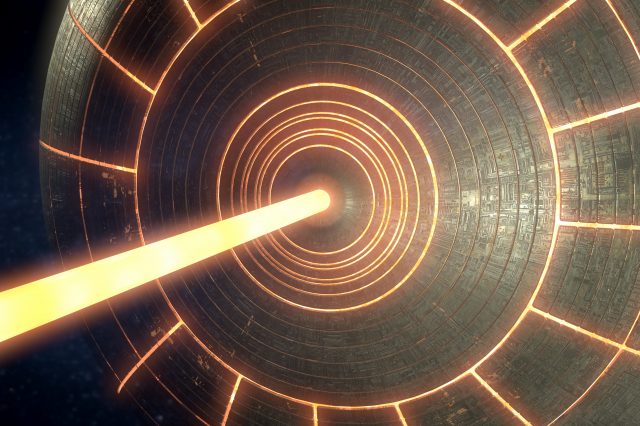 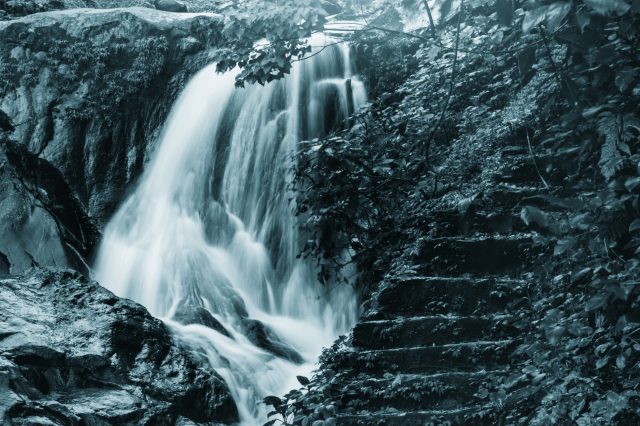