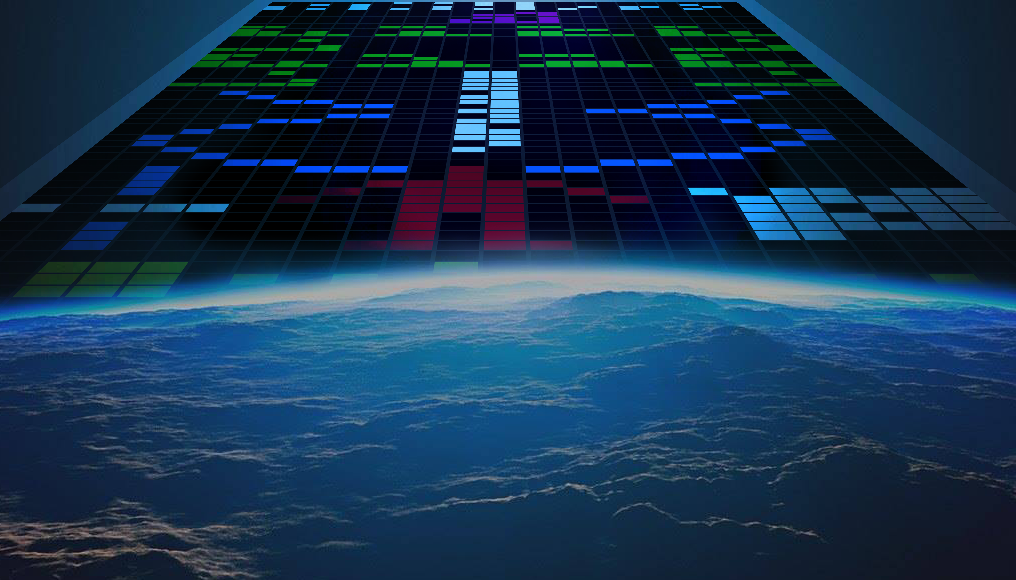 Carl Sagan was a controversial figure in the world of astronomy but he is behind one of the earliest attempts for communication with extraterrestrial life forms. What did his famous Arecibo message include?

Let’s go almost 50 years back in time to November 16, 1974, when astrophysicist Frank Drake created the famous Arecibo message with the help of astronomer Carl Sagan.

The message was broadcast into space during a ceremony marking the reconstruction of the Arecibo radio telescope in Puerto Rico. Its purpose was both to enter into communication with an extraterrestrial civilization and to demonstrate the technological progress of mankind.

The message presented a radio signal with a fixed frequency, carrying basic information about humanity and the planet Earth, under the form of graphs and symbols.

The plane was aimed at the center of the globular star cluster M13, which is located at a distance of 25,000 light-years away from Earth.

The message, transmitted at a frequency of 2380 MHz, consists of 1679 binary digits with a size of approximately 210 bytes. The number 1679 was chosen, because it is a product of two simple numbers, and in this way, the code can be represented in a rectangular shape in the form of 73 lines and 23 columns. The total length of the broadcast is less than three minutes.

You can see the actual Arecibo message in the illustration below but what do the actual shapes and figures present?

The 7 Elements of the Arecibo Message

The first element highlights the numbers from 1 to 10 in binary format. However, their appearance is not clearly obvious in the way they are described.

Here is how to read them. Starting with the first seven digits, you need to ignore the lower line and consider them as three binary digits going downwards. The digits on the top are to be considered the most significant.

As for 8, 9, and 10, they have an additional column apart from the original first one.

Nucleotides are the basic unit of DNA and RNA. Here, they are described as sequences from the five atoms that appear on the previous line. This sequence represents the molecular form of the nucleotides included in the DNA.

The fourth image shows that the structure of our DNA is a double helix. If we assume that the aliens have a prelude to chemistry similar to ours, this scheme would confirm the interpretation of the molecular compound. Knowledge of the molecular forms of the spiral cluster would be useful for reducing the uncertainty in the cluster of the component.

This line of figures includes three elements. The first one in the center is a human or the entire human body. The element seen on the left presents the average height of men in the USA in 1974 – approximately 1,75 m.

On the right, you can see a presentation of the approximate population of the Earth in 1974 – 4.3 billion. To make it more understandable, the data is oriented not vertically but horizontally.

Next is a depiction of the Solar System, presenting the Sun and the planets in order of distance: Mercury, Venus, Earth, Mars, Jupiter, Saturn, Uranus, Neptune, and Pluto (at the time of emission, Pluto was still considered a planet).

Earth is the third planet and therefore, it has been moved upwards. In addition, the human figure is shown exactly above the Earth. This scheme gives a general, insignificant representation of the size of any planet in the solar system and the Sun.

The last part depicts the radio telescope Arecibo, with the shape of a reversible plate as a source of the cosmic message. The last set of symbols (colored in blue and white) gives the diameter of the Arecibo radio.

Should we send a new message to space?

Fourty-seven years have passed since the Arecibo message went into space. Obviously, we have not received an answer nor has the message reached its target. After all, Messier 13 is located more than 22,000 light-years away from Earth. Even so, isn’t it about time that we send a brand new message to any hypothetical extraterrestrial recipients out there?

With our current technologies, we can send out countless messages at zero cost. Not to mention how much technology has progressed since 1974 and we sure have a lot of explaining to do for anyone that might be listening. Not that we should expect an answer but it is a positive action towards achieving something we all want – discovering that we are not alone in the universe. 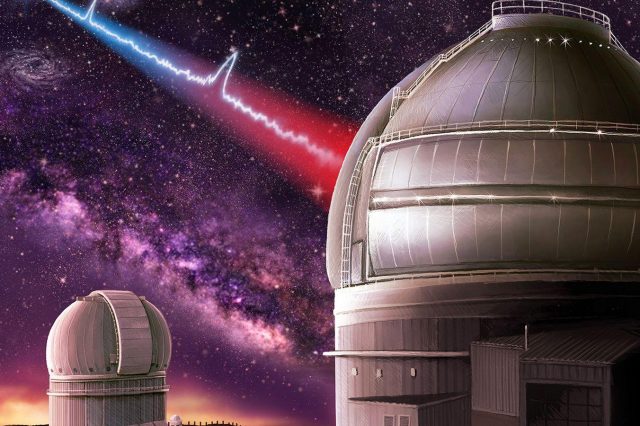 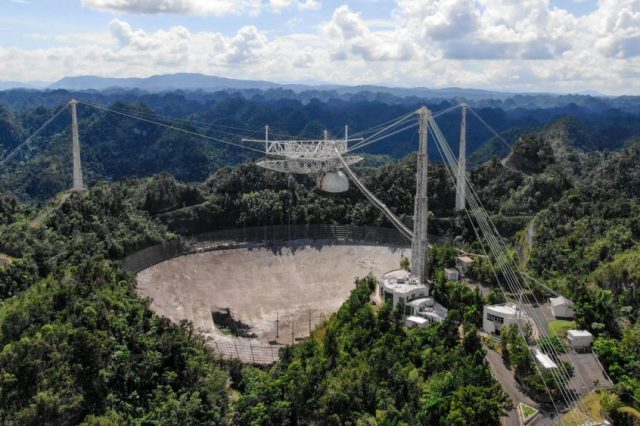 Goodbye, Arecibo! A Series of Disasters Brings An End To Legendary Observatory