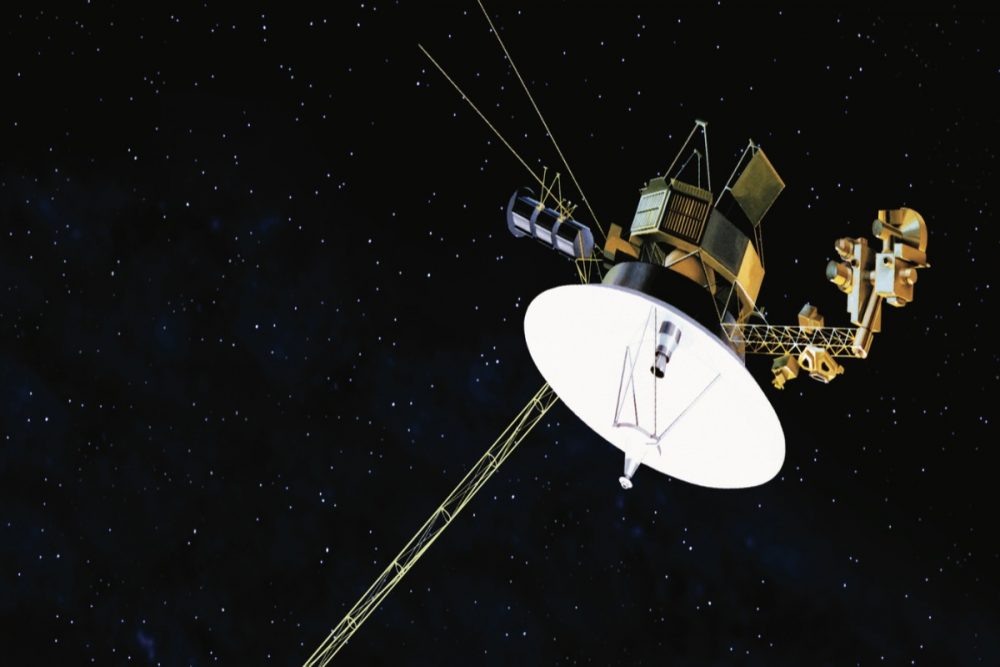 The Voyager mission remains as one of the most ambitious projects undertaken by NASA. Forty-three years later, the two spacecraft continue their travel in interstellar space and provide us with knowledge about the worlds beyond Earth.

Voyager 1 and 2 – perhaps one of NASA’s greatest achievements although it happened more than 40 years ago.

In 2019, NASA revealed their new plans for the now quite old spacecraft. It was revealed that they will continue to carry out their missions as NASA plans to extend the program. They fly more than 20 billion kilometers away from Earth after being launched in 1977. Obviously, there are no refueling stations at that distance. This is outside the heliosphere of our Sun and the drop in fuel is expected to lead to the termination of communication.

The two spacecraft will leave the solar system in about 30,000 years based on simple calculations. NASA believes that obtaining data from places that have not been visited before is important. That is why the Agency is considering options to extend the life of the spacecraft, by turning off all of the equipment. In this way, energy will be conserved and the possibility of transmitting information will be preserved for at least a few more years.

And so, Voyager’s discoveries will continue for several more years before the spacecraft run out of fuel. With this said, I believe that discussing the discoveries of Voyager 1 and Voyager 2 is in order. Here is my selected list of 10 things NASA’s Interstellar Spacecraft Voyager 1 and 2 helped reveal.

The flyby of Voyager 1 revealed five new moons in total, although two of them were confirmed many years later. Atlas, Prometheus, and Pandora were the three moons discovered initially, while Epimetheus was confirmed later and Pan was located on photos all the way in 1990.

Not only was Voyager 2 the first spacecraft to reach and pass Neptune, but it also helped in the discovery of five new moons – Naiad, Thalassa, Galatea, Proteus, Despina.

The Great Dark Spot was the first major storm recorded in Neptune. Impressively enough, the storm had the size of an entire planet Earth and the winds measured the unimaginable 1600 kilometers per hour.

Should NASA extend the Voyager program?

The data and discoveries provided by Voyager 1 and 2 are immeasurably significant and astronomy today would not have been as advanced was it not for the two spacecraft. I believe that NASA’s future attempts to extend the duration of the program are the best decision as losing any of the Voyagers would be a significant loss for science and astronomy.

There have been talks of the creation of an incredibly powerful vessel that could reach the Voyagers in reduced time with fuel that would extend their transmission capabilities indefinitely. No information about such a program has been confirmed as of yet but I believe that it is a matter of time unless NASA finds a better solution. 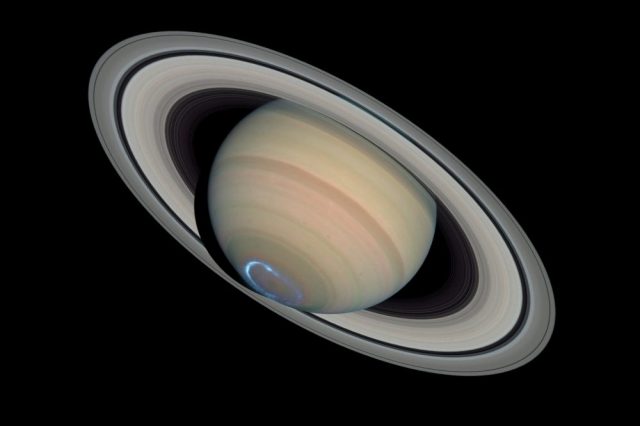