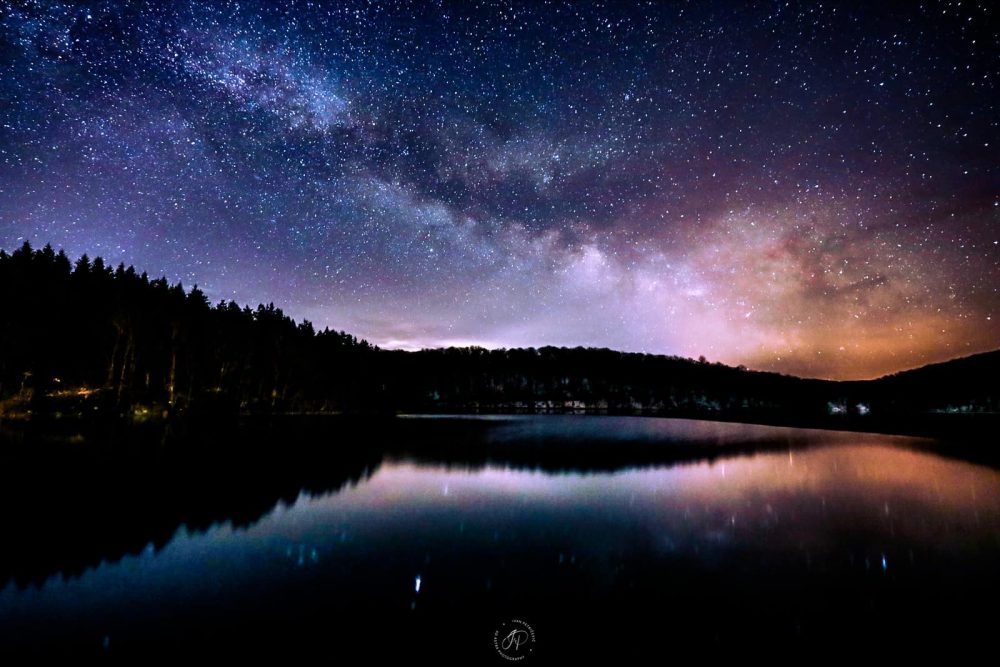 Democritus is mostly known as the philosopher who predicted the atom. What other astronomical predictions did he make during his lifetime?

Democritus of Abdera – one of the famous ancient Greek philosophers, often considered to be the founder of the theory of atomism, possessed encyclopedic knowledge. The pundit studied the exact, and natural sciences like physics, astronomy, medicine, mathematics, and even music.

Although it is said that he wrote at least 70 works during his life, most that we know about him comes from the writings of other contemporary authors and philosophers. Most people have heard his name in connection with the earliest atomistic teachings but few know about his other curious astronomical predictions.

We recently wrote a detailed article about his atomic theory which you can read here. Apart from this prediction, we listed several other curious ideas that Democritus either got right or predicted for the most part.

1. Democritus believed that the world is round

Few people don’t know that ancient Greek philosophers and mathematicians were the actual pioneers of the idea that the Earth is round. One of the fiercest believers of this astronomical theory was Democritus. Although we cannot give the credit to him since the spherical Earth theory was already suggested by Pythagoras several decades ago, Democritus was one of the renowned supporters and based his studies on it.

It is curious that a mathematician called Eratosthenes was able to calculate the size of the Earth almost perfectly more than 2,200 years earlier than modern scientists with technology. We now know that the exact circumference of our planet is 40,030 kilometers. Eratosthenes predicted that it would be about 40,000 kilometers too.

The historical data about Leucippus is scarce and very contradictory but points to him as the founder of Ancient Atomism. Due to the uncertain historical evidence about this philosopher, the various modern researchers are divided into two groups – one accepts the image of Leucippus only as a literary character, and others point to him as the discoverer of the hypothesis of the atom.

In the last century, in the history of philosophy, the founder of ancient atomism has remained in the shadow of Democritus – because of the contradictions of information, and especially because Democritus is the philosopher who offered a complete doctrine of the atomic structure of space.

The testimonies of Democritus’s astronomical predictions are relatively richer and more reliable. Ancient authors point to 460BC as his birth year. Sophocles and Euripides, Hippocrates, and Socrates are mentioned as contemporaries of Democritus.

A basic concept in Leucippus and Democritus’s philosophy was the atom, denoted by different, but almost identical in meaning terms – being, something, complete, figure, form, idea. The characterization of atoms is carried out in two relatively clear directions – on the one hand, they are attributed to the nature of all things in reality, and on the other hand, they differ from specific phenomena.

Fire, air, water, earth – these natural elements have atoms as their constituent parts. Thus fire consists of atoms with a spherical shape, water – of more voluminous atoms, and the composition of the earth includes the most voluminous atoms.

Atoms are discrete elementary particles, some primordial substances indivisible by sensory cognition and observation. They resemble small dust particles floating in the air. They have strictly quantified particles. They are qualitatively identical insofar as they differ only in their quantitative characteristics. Their qualitative homogeneity means the lack of sensory qualities, color, smell, etc.

In atomistic, the mass of an atom corresponds to its size. But because they have unequal sizes, the atoms have different weights: the larger ones are heavier and vice versa. Democritus speaks of the relative weight of elementary particles and of different velocities.

Assuming divisibility according to the atomistic argument means accepting a transition between existing and non-existent. The idea of ​​divisibility and indivisibility and the attempt to substantiate it lead atomists to the problem of the structure of matter. But this problem is still not considered due to immaturity in historical development.

3. He predicted that other worlds have various sizes and that celestial objects can be in different states of their existence

Cosmogony occupies a central place in the scientific heritage of Democritus. Leucippus and Democritus arrived at the notion of the infinity of the cosmos: in the infinite empty space, countless atoms move in different directions.

Their hypotheses also include that the worlds have different sizes. In some of them, there is no sun or moon, in others, they are bigger than ours, the distances between the worlds are not equal, and different worlds are at different stages of their lives.

4. Democritus predicted that atoms created everything since the beginning of the universe

Leucippus and Democritus supported the notion of the natural origin of the individual worlds. They completely excluded divine providence. According to them, atoms move indiscriminately in the infinite empty space and, thanks to their collision, cause a vortex. Expanding their action, the vortices begin the separate celestial bodies and worlds. The vortex motion of atoms leads to the formation of spherical bodies. This is how our world came into being.

5. The philosopher predicted the order of some planets in the Solar System

In turn, according to Democritus, the planets had the following order – Earth, Moon, Venus, Sun. He predicted that the sun and moon consist of smooth round atoms. The sun is huge in size and is molten iron or molten stone. 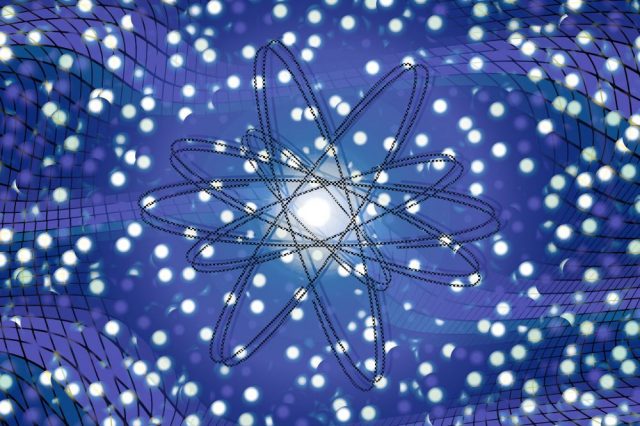 The Ancient Greeks Predicted The Atom 2400 Years Ago