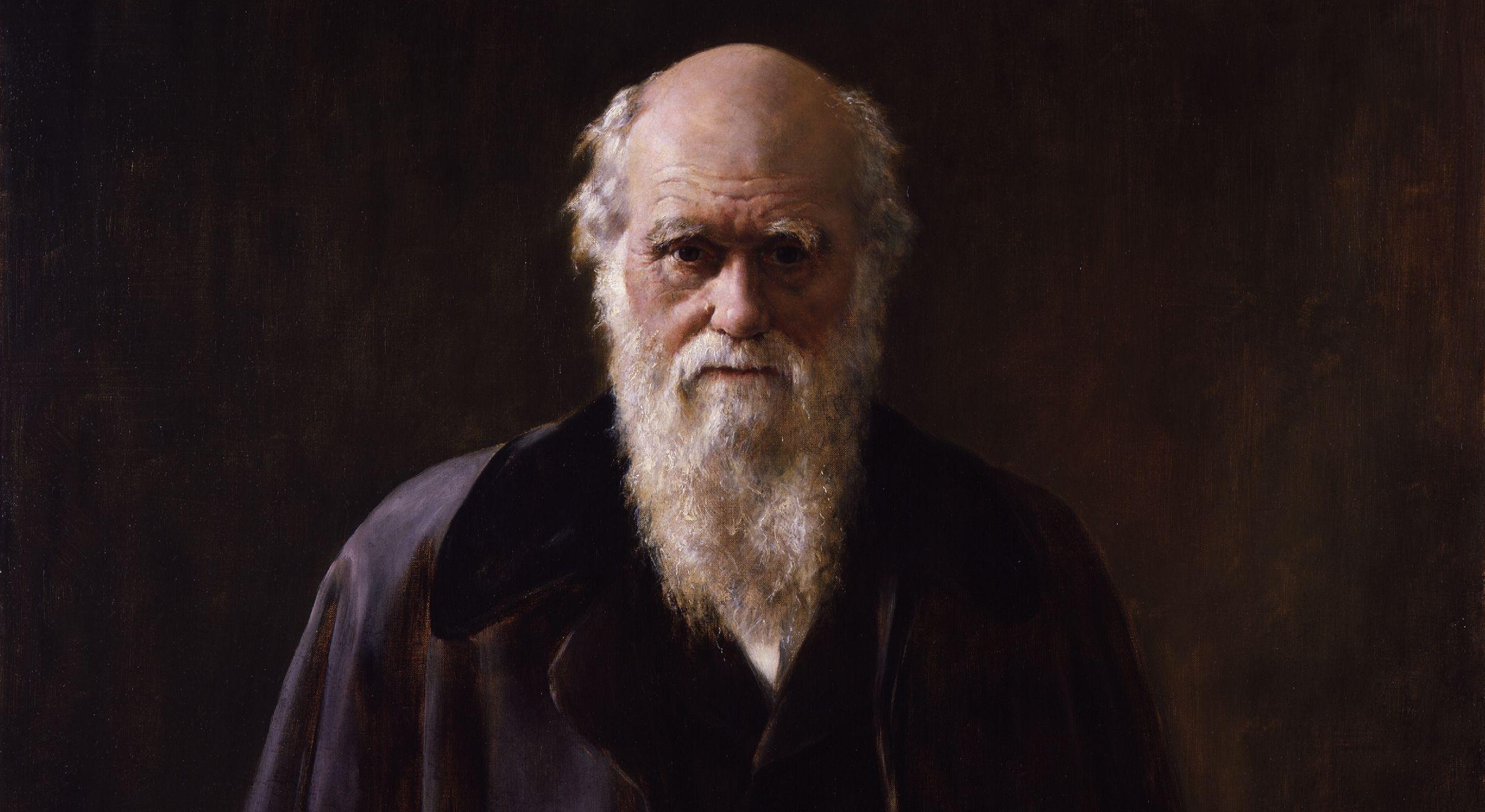 The anniversary of Darwin's death is a good occasion to remind people of Darwin's discoveries and the knowledge that has been accumulated in evolutionary biology since he started it.

Few people today have not heard of Darwin, but many people know about the theory of evolution only that, according to Darwin, man descended from apes.

And it is difficult for people who are ignorant of biology to believe in this, so they suspect that he “invented something awkward.” Therefore, their attitude toward Darwin often is ambiguous. People still argue whether Darwin was right, as they once argued whether Copernicus was right.

Certainly, someday the debate about evolution will subside, and the ambiguous attitude toward Darwin will be replaced by well-deserved universal respect. Someday, for sure.

Education was not his forte

Darwin did not shine at school. Things were also not going well at the college, and in the end, his father sent him away – to Scotland, where in October 1825 the 16-year-old boy began studying at the medical faculty of the University of Edinburgh (such a choice of his son’s future specialty was not accidental – his father was a successful doctor ). Two years later, it became clear that this profession would not work for him.

A new transfer followed – this time to another famous university, Cambridge, but already to the theological faculty. Charles himself recalled studying there:

“… the time that I spent in Cambridge was seriously lost and even worse than lost. My passion for rifle shooting and hunting … brought me into a circle … of young people of not very high morals … Often we drank too much, and then cheerful songs and cards followed.”

He sailed across the world and studied plant and animal species

Finally, in May 1831, Darwin passed the examination for a bachelor’s degree. He was supposed to study at the faculty for two more semesters, but events turned out differently. Taking advantage of a rare opportunity, he was hired, against his father’s wishes, on the Beagle, which was sailing around the world under the command of Captain Robert Fitz-Roy.

Darwin summarized his collections in his first book

The five-year round-the-world trip came to an end on October 2, 1836. Now Darwin had to start describing the collected collections and publishing data on the trip. Three years later, his first book, The Voyage fn the Beagle (or Journal and Remarks), was published, which immediately brought the young author immense popularity.

Darwin had a rare gift for storytelling with the ability to give colorful explanations of details and events that were not even very entertaining at first sight.

When did Darwin first think about the evolution of species?

He himself mentioned many times that he came to his evolutionary hypothesis in 1842 and that he was inspired by the book of the great English economist Thomas Robert Malthus, An Essay on the Principle of Population (1798).

Malthus argued that the population on Earth is growing exponentially over time, and the means of subsistence – are only arithmetic.

Darwin claimed that this thesis struck him, and he translated this pattern to all of nature, suggesting that there is always a struggle for existence in it, since there are not enough sources of food and habitat for all those who are born.

If there really is not enough place under the sun for all those who are born, and the weak die in competition with the strong, then if some organism accidentally turns out to be more adapted to the environment, it will be easier for it to survive and give more offspring.

If the improved trait is preserved by the descendants of the lucky ones, then they will begin to crowd out relatives less adapted to such an environment and multiply faster. Nature will take a small step forward, and there, you see, an even luckier person with an even more perfect structure will appear.

Half-forgotten was the second father of evolutionary theory – Alfred Russel Wallace, who, independently of Darwin, guessed that evolution was based on the survival of the fittest. To avoid disputes over priority, it was decided to present extracts from Darwin’s unpublished works and an essay written by Wallace at a meeting of the Linnean Society, which took place on July 1, 1858.

Darwin had a bigger impact on evolutionary biology

It was Darwin who managed to convey the conclusions reached by both scientists to educated people all over the world and thereby lay the foundation for a new scientific direction that brought meaning to all biological sciences, which were previously, in fact, only a set of unexplained facts. Wallace is rightly considered second, although often – unfairly – forgotten to mention when talking about the emergence of evolutionary biology.

Darwin was ahead of his time

In many respects, Darwin was far ahead of his time. Here is just one example. In the 20th century, thanks to the work of Karl Popper ( 1902–1994), the idea of ​​falsifiability became widespread and recognized in scientific concepts.

According to Popper, what should be sought in science is not ways to confirm this or that concept (confirmations can be found for anything), but ways to disprove it – and if they are known, it has not yet been possible to disprove, this concept should be trusted.

But Darwin realized this already in the middle of the 19th century. In The Origin of Species, he not only discusses in detail the objections that can be raised against his theory but also names hypothetical facts that would refute it if they were established.

Darwin predicted the future of science

Darwin in many ways anticipated what science is doing today. In recent years, his prediction that the theory of evolution will provide a new foundation for psychology has come true.

The evolutionary approach is now used to study not only anatomy and physiology but also behavior and emotions, for example, to explain the emergence of altruism (here the theory of evolution is used together with the mathematical theory of games).

Even the origin of love, self-sacrifice and a sense of beauty has become the subject of scientific research. Darwin not only foresaw this, but he himself expressed bold and profound thoughts about such subjects.

His take on suffering

Darwin not only foresaw this, but he himself expressed bold and profound thoughts about such subjects. In his brief autobiography (not published during his lifetime), he casually remarks that the amount of suffering in the world should be limited by natural selection:

“If all individuals of any species constantly and to the highest degree experienced suffering, then they would forget about the continuation of their kind; we have, however, no reason to think that this has ever happened, or at least often happened.”

The hypothesis is very plausible, and it is hard to believe that it was expressed a century before science seriously swung at such questions.