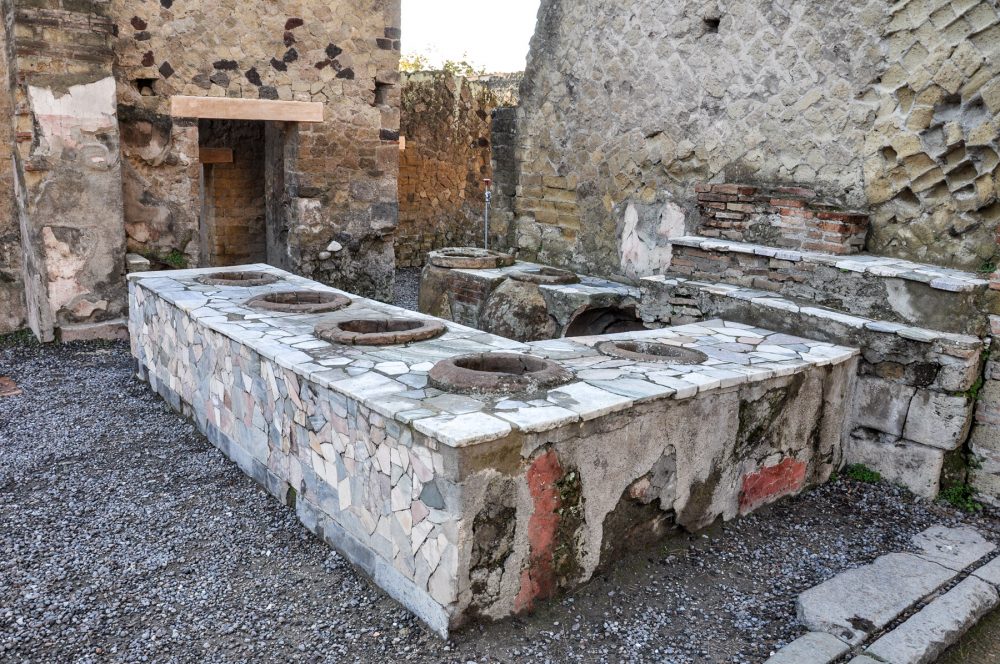 Ancient Rome had small restaurants designed for one purpose only - to serve affordable hot "takeaway" food to the Roman society.

Many today believe that the concept of snack bars, semi-finished products, and fast food, in general, is a result of modern living conditions – the busy work schedule of some and the desire for quick profits of others. However, historical data show that such analogs of the fast-food industry are common in ancient Rome and Greece.

Especially in ancient Rome, the larger percentage of the population was poor and could not afford expensive food from the taberna or products to cook. This is why the Thermopolium was created – a place where anyone could go to eat warm food at an affordable price or simply take it home. In other words, this is the Ancient Roman equivalent to the modern-day fast-food restaurant.

Fast food in ancient Rome – how did a thermopolium look like?

Archaeological excavations show that the thermopoliums were relatively small rooms with large countertops. In some of them, there were tables where those who wished could sit down to eat, but in general, the main purpose of these “restaurants” was to sell food “for home”.

Historians specializing in the study of the eating habits and way of life of the ancient Romans are convinced that the Romans, as well as modern people, did not have enough time, but mostly financially, could not afford to prepare their own food at home. That is why the poorer inhabitants of the Eternal City relied on bakeries for bakery products and thermopoliums for fast food.

When they still managed to get food, the poor, who did not have kitchens in their homes, could take them to a bakery to cook in the ovens. The menu of the Romans from these layers of society included fish, meat, cheese, lentils, honey, nuts, and dried fruits, and often – mulled wine.

The interiors of the thermopoliums were different, just as modern restaurants do not resemble each other. Some of them looked more refined and had “dining rooms”, often decorated with various elements on the walls and ceilings. But for the most part, the concept has always focused on selling food for consumption outside the restaurant.

In the “fast food” restaurants in Ancient Rome, countertops were usually built with several large built-in terracotta vessels, in which ready meals or wine were kept warm. Hot food was served to customers in small clay bowls.

Both historical documents and archeological excavations show that thermopoliums were widespread in ancient Rome. For example, before the catastrophic eruption of Mount Vesuvius destroyed Pompeii, there were about 150 such “fast food restaurants” in this ancient Roman city alone.

The Bad Reputation of the Roman Thermopolium

Surprisingly (or perhaps naturally), fast food restaurants of this type in ancient Rome usually enjoyed a bad reputation because they often served as gathering places for all sorts of rascals, gamblers, and alcoholics. The wealthier Romans treated these establishments with contempt and criticized them, but from time to time they also ordered something to eat “on foot”.

The bad reputation that the thermopoliums gradually acquired led to the fact that during the reign of Emperor Claudius many such establishments were closed due to the accumulated dissatisfaction in public opinion.

After all, the Romans, who did not consider the thermopoliums a sufficiently sophisticated place to “drink a cup of tea” or simply wanted “special service and food,” chose taverns. In a taberna, visitors could have a business conversation, find shelter for the night, and, of course, eat cooked food and fresh bread accompanied by plenty of wine. 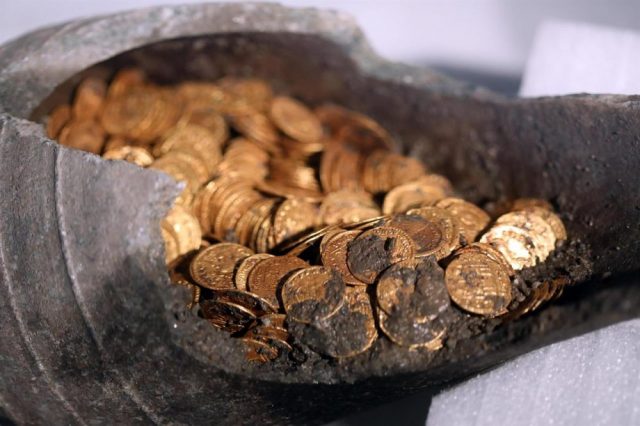 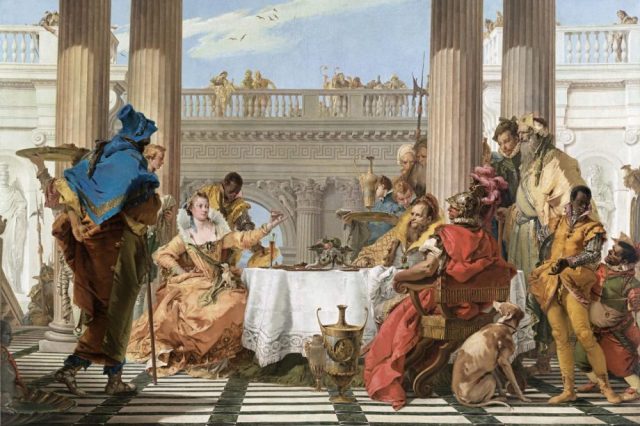